Films on Mount Apo and Marawi screening on Cinemalaya

The independent film festival Cinemalaya stages its 17th season with its second online festival from August 6 to September 5, and features two award-winning Mindanaoan films, a documentary on Marawi evacuees and a full-length film shot in the country’s highest peak Mount Apo. 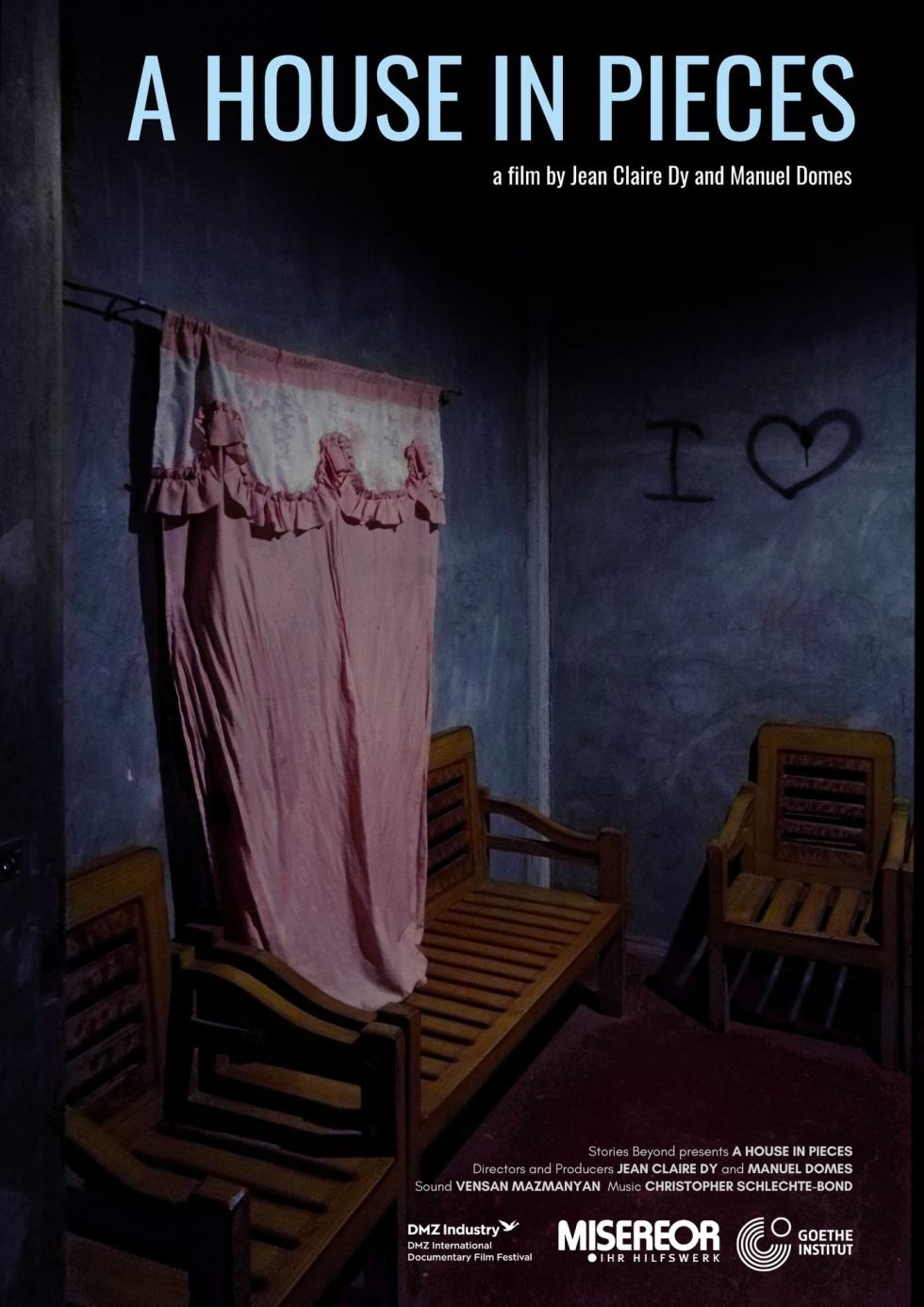 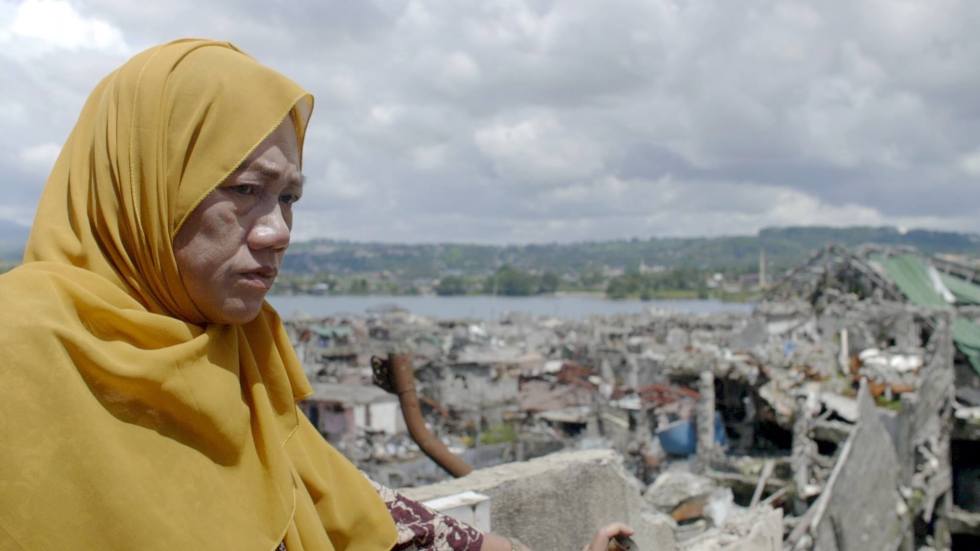 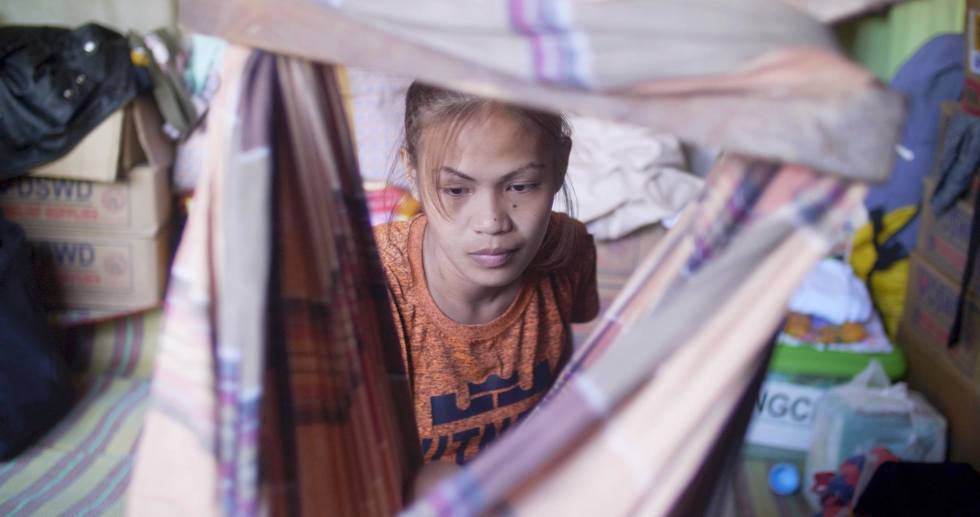 Countless news coverage and documentaries on the Marawi crisis often tell the story of the military’s five month battle against a band of ISIS inspired fighters, and sometimes leave the Marawi citizens, the Meranaws, in the fringes, portrayed as hapless evacuees or angry survivors. A House in Pieces delves deeper on the Meranaws and humanize the crisis. The Meranaws interviewed in this documentary, a young couple, a businesswoman, and even an ISIS recruit who lost his son in the battle, show their pain of losing their homes, their memories and the uncertain of their future. Thus, the title of this documentary depicts the state of Marawi as told by its citizens.   Weaving this documentary entailed time and risks for its directors Jean Claire Dy and Manuel Gomes from Germany. But both directors share a common purpose of focusing on narratives to draw out peoples’ tales on conflict and peace. These tales will make viewers see Marawi as broken pieces that may take years or decades to be put together.A House in Pieces was shown in international film festivals including the DMZ International Documentary Film Festival which awarded a grant for the film, and at the Kasseler Dokfest in Germany which garnered the the Golden Hercules Award. The film has been screened on national online film platforms in the past two years. 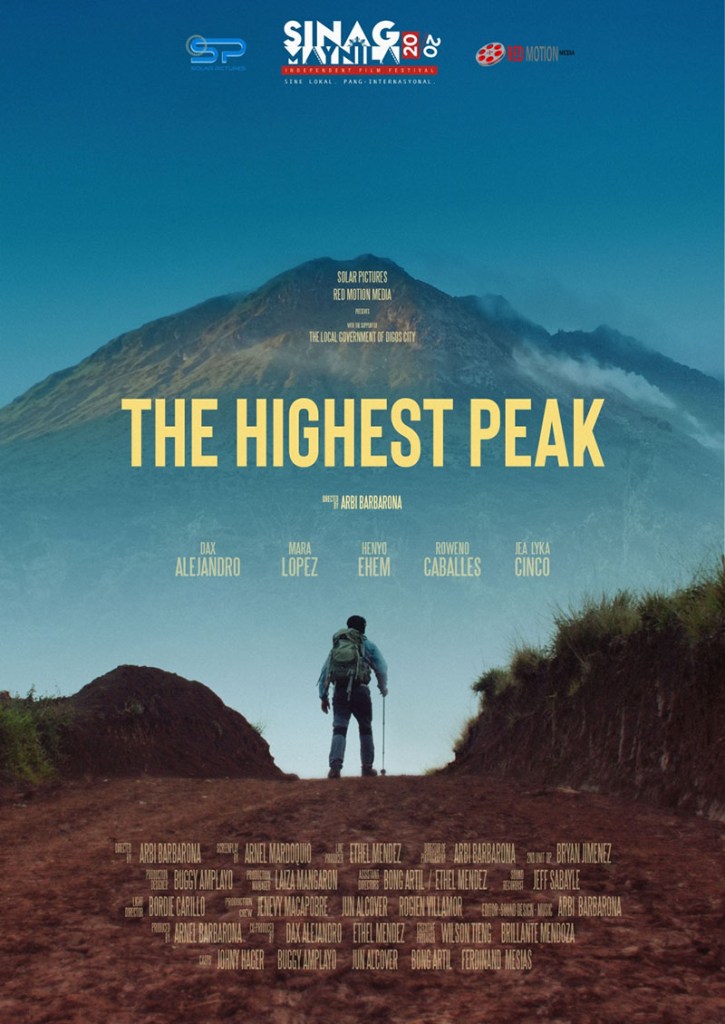 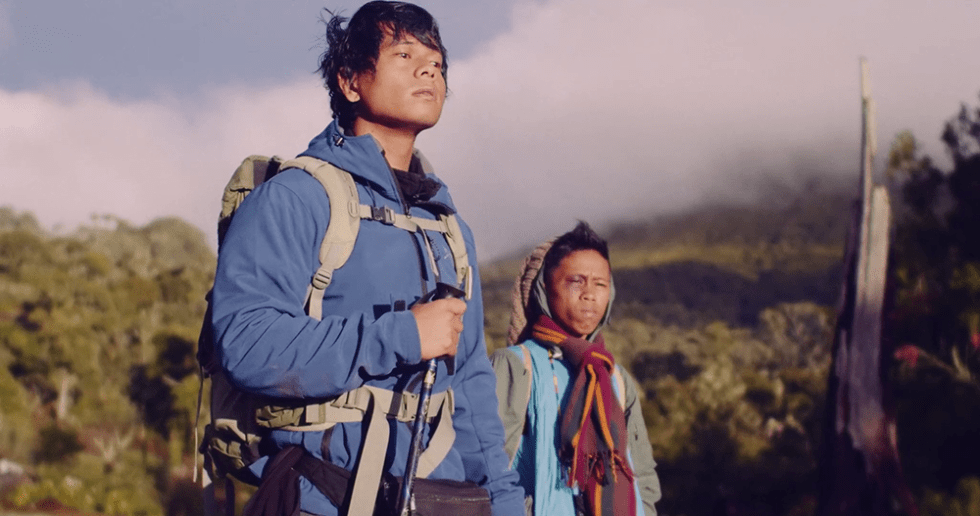 Mount Apo, the country’s highest peak, has been featured in videos, photos and blogs as a trekking spot. But it is only in late 2019 that it became the setting of a full-length film.  A film featuring the highest peak of course involves trekking, and captivating shots of the mountain ranges covered in a sea of clouds, surrounded by mists and forests.  But Barbarona who copped best director awards from FAMAS and Urian in 2018, injects social messages on this films. Mount Apo is a fragile haven for the Lumad inhabitants who have become porters just to survive decades of neglect and exploitation from mining and geothermal companies. Such problems rise in the dialogue from the characters, a Manila-based executive seeking a new purpose in life after a personal loss, who befriends his young Lumad porter who helped him in this journey. The film was originally set for release at Sinag Maynila 2020 but was postponed due to the pandemic. It was shown at the Pista ng Pelikulang Pilipino in October 2020 which garnered Best Supporting Actor award for Henyo Ehem and Best Sound Design for Barbarona.Cinemalaya also features 13 short films for competition in its Balanghai awards.  Other sections of Cinemalaya include Vision of Asia which showcases award winning Asian movies;  a section of indie full lengths and short films, documentaries and premiers of award winning indie films; a retrospective on Danny Zialcita films and a retrospect on past Cinemalaya winning films.Viewers will have to go to the website KTX KTX featured section on Cinemalaya to choose their films, priced between Php 150 to Php 250 per title, which provides viewers a 48-hour pass to watch the films online.