LOOK: In Kadayawan, the flowers speak of peace

Kadayawan’s annual floral parade, also known as Pamulak sa Kadayawan, is a showcase of creativity witnessed by those who brave the heat on the streets of Davao. 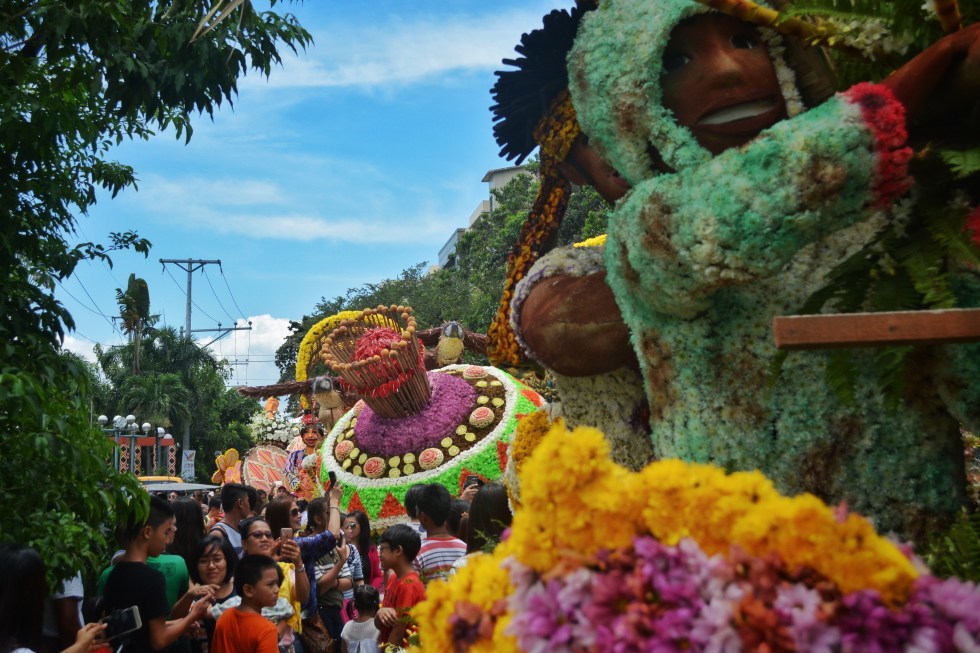 Like those durian fruits sold on in the city this year, some of the flowers used by the floats don’t come from Davao. One of the participants told us that majority of the flowers they used were sourced from Luzon and Visayas. 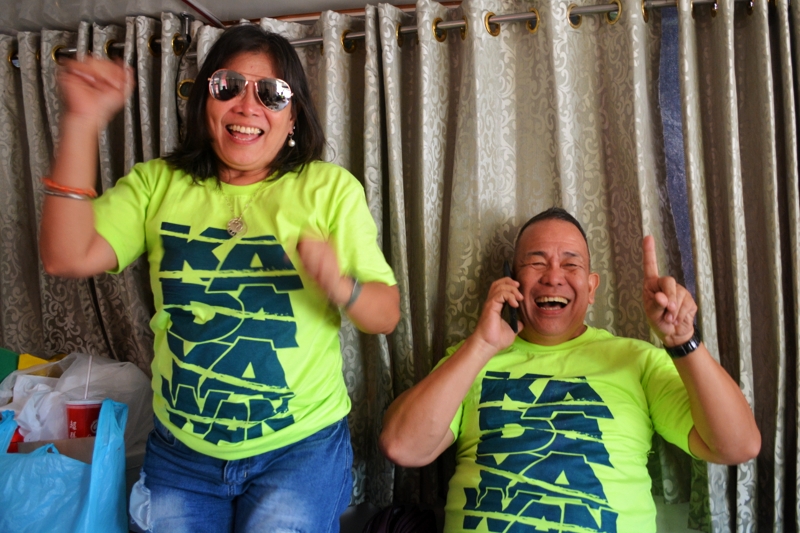 This, while the government describes the event as a parade of florally-dressed floats that exhibit the abundant vegetation of Davao region. But no one on the streets of Davao on Sunday, August 20, bothered to ask where the flowers come from. They stood, marvelled, and took pictures. 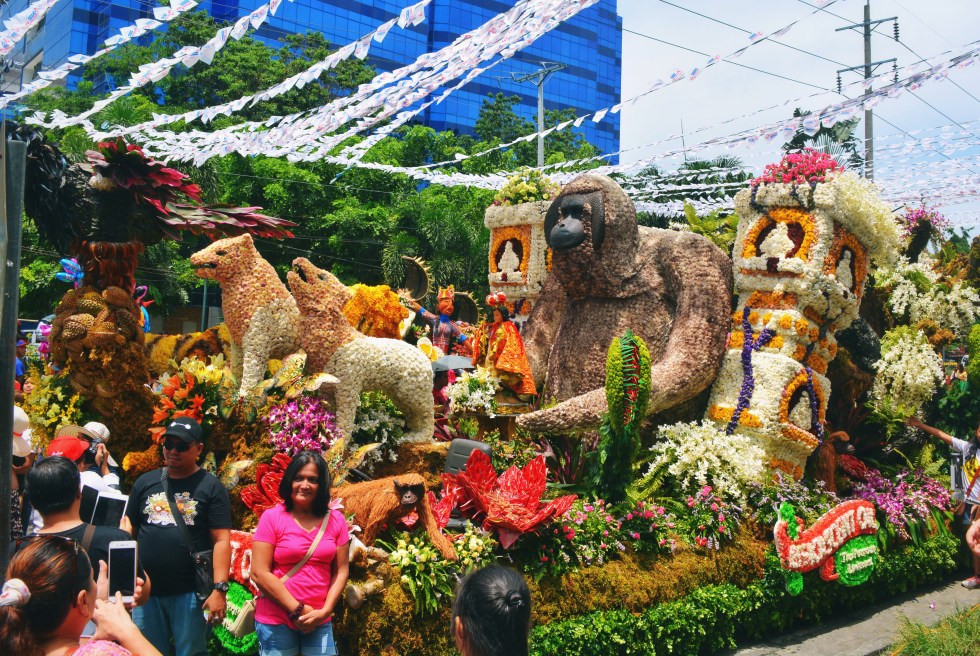 After all, beneath these flowers are messages that represent aspirations of the people. 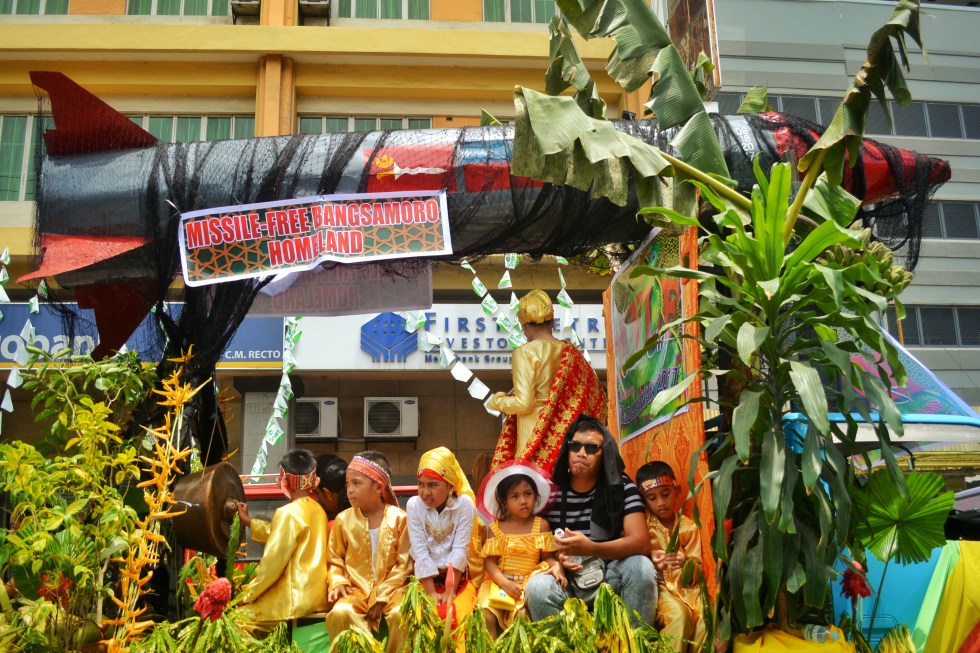 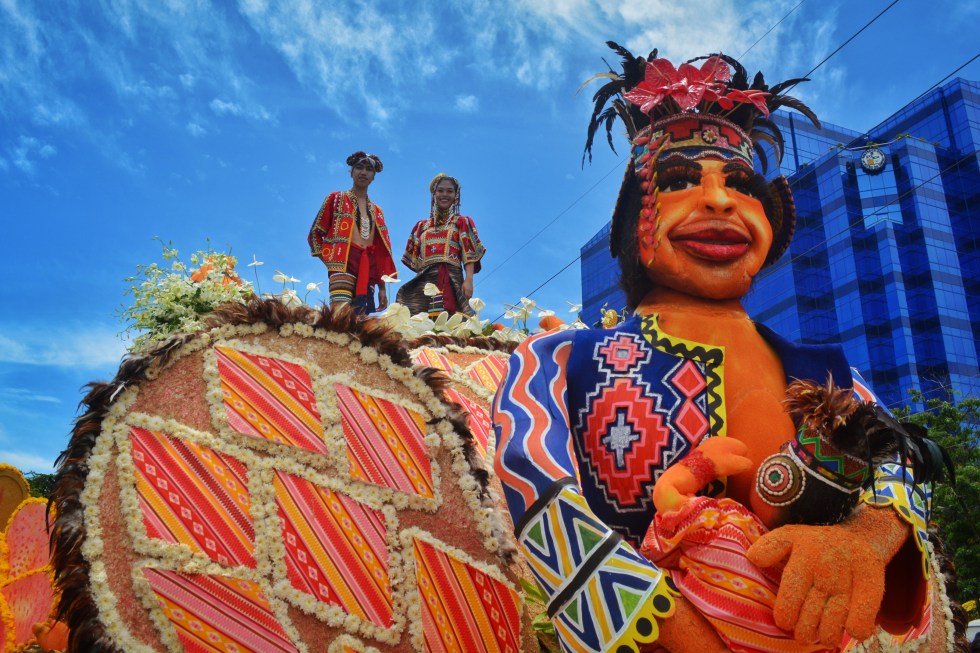 This float made of flowers showcases unity and hope. (Kenneth Paul Senarillos / davaotoday.com)