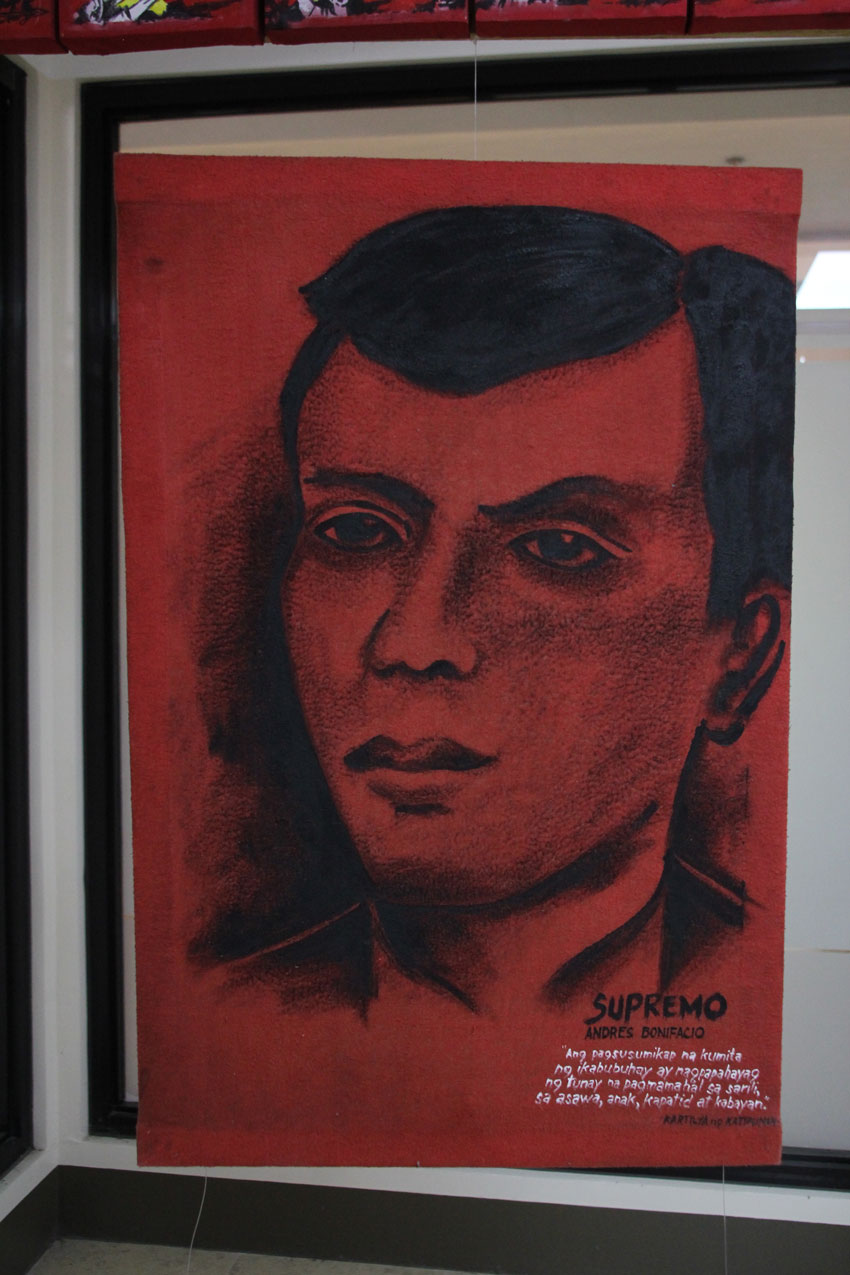 The art exhibit, dubbed as “Pag-ibig sa Tinubuang Lupa”, aims to highlight “the life of Bonifacio and his continuing relevance to the country’s ongoing struggles against poverty, injustice, and national sovereignty.” The artworks of worker-artists and cultural group Sining Obrero, will be displayed at the campuses of Holy Cross of Davao College, Brokenshire College, and Assumption College of Davao.

In 1892, Bonifacio, a worker himself, founded the KKK or Kataas-taasang, Kagalang-galangang Katipunan ng mga Anak ng Bayan, a revolutionary secret society that led the uprising against the Spanish colonial government. 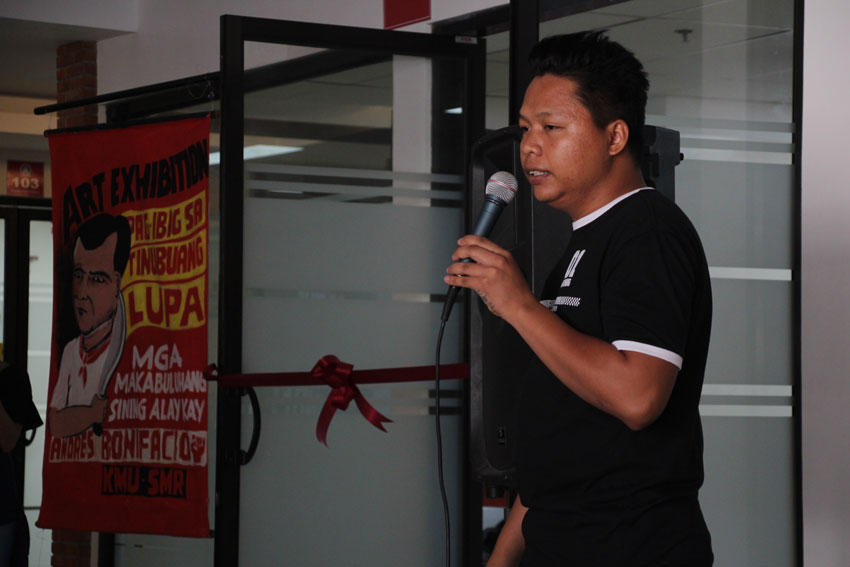 “He may have seemed an ordinary worker, but armed with his love of country, he linked arms with other Filipinos and founded a movement to end the deaths and misery of our people and overthrew the Spanish colonizers. The workers, no longer ordinary, became a hero in the process,” KMU-SMR spokesperson Pj Dizon said, in a statement. 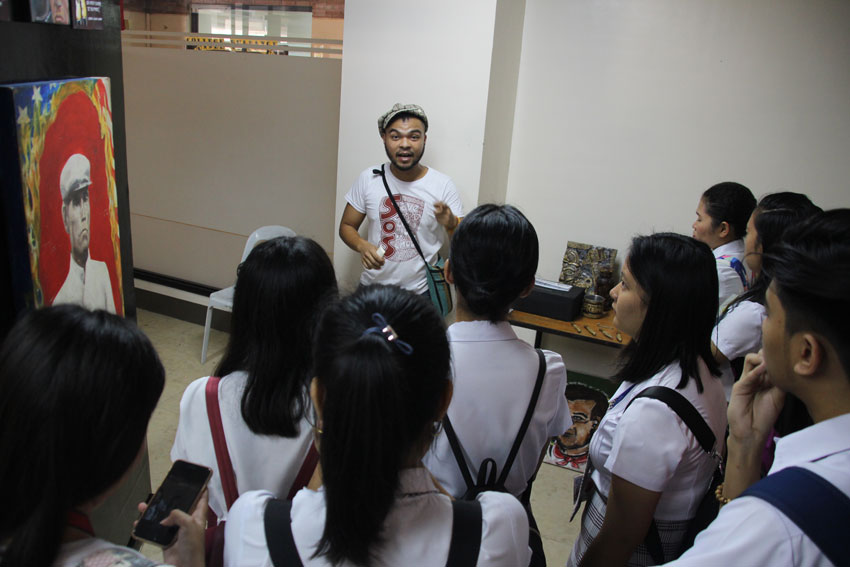 He added: “It is important that students and workers be reminded of Bonifacio and all other heroes whose revolutionary courage paved the way for our life as an independent nation. The independence is being threatened with the onslaught of both US and Chinese interventions in our country’s economic life, and assault on our civil and political rights.”

BS in Hospitality Management student Rosalinda Tagalog said that KMU’s exhibit could help educate the youth to the importance of Bonifacio’s contributions for the country’s independence.

“As students, we should know about their history and take lessons from it for us to become better citizens,” she said.

The art exhibit will run from November 18 to 29. (davaotoday.com)