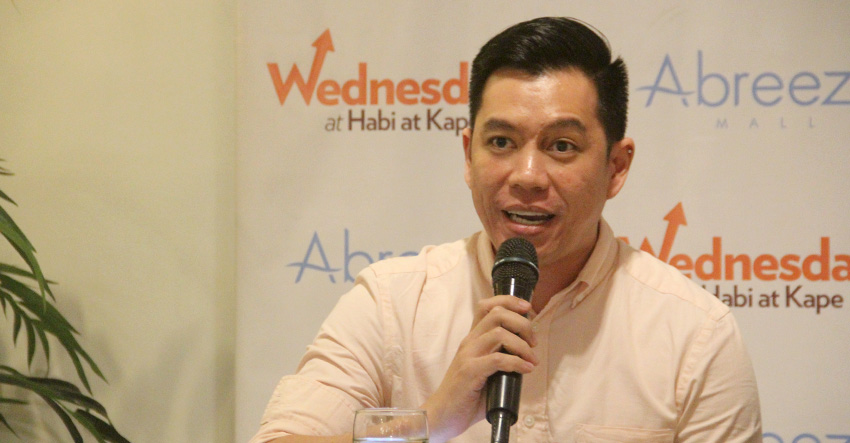 DAVAO CITY, Philippines – A city official announced Wednesday that there are six foreign investors who recently inquired details for possible investment in the city.

Davao City Investments and Promotion Center Acting Head Lemuel Ortonio said there are two Chinese, two Japanese, a Malaysian, and a Korean investors who approached their office for a possible investment in housing, hotels and health care services.

In a press conference, Ortonio said the Chinese investors looked into socialized housing investments and more tourism-related facilities such as hotels and convention centers which are reported to be lacking in the city.

Japanese investors, on the other hand, are interested in providing healthcare services in partnership with the city government and the private sector.

Meanwhile, the Korean investors inquired on ship building facilities while the Malaysian looked for opportunities in the agri-business ventures.

Most of the investment inquiries, Ortonio said, fall into the city’s priority investment areas such as the marketing, tourism, and recreational centers.

Ortonio pointed out the city lacks hotels and convention centers that would cater to foreign delegations, based on the city’s experience during the previous gathering of the Association of Southeast Asian Nations.

With these investment inquiries pouring in the city, the DCIPC looks into updating the current local taxing scheme and tax incentives to attract more investors.

“One of the major projects of DCIPC (this year) is to review the incentive codes,” Ortonio said.

The fiscal incentives for investors include a three-year tax exemption for businesses that fall under priority investment areas in the city.

“(We) need to review if the 10 (investment) areas are still relevant to today’s development and the package is still attractive to the potential investors,” Ortonio said.

Ortonio said that the taxing scheme of the city has been long overdue of not being amended.

“It could have an effect, but in the long run it maybe minimal,” Ortonio added.

Ortonio added that big colleges from Metro Manila have been going in the city to put up their campuses here. These include the Mapua Institute of Technology, Lyceum of the Philippines University, and the Colegio de San Juan de Letran.

Also, business delegations from other countries have been visiting the city for the possible partnership in the economic trade.

“We are expecting to receive four business delegations,” Ortonio said, not disclosing the country as to where the delegations would come from.

“I cannot disclose it (the country), as they are still on the planning stage and they have not yet confirmed,” Ortonio added.

“But they are coordinating with DCIPC right now,” he said.

Aside from welcoming delegations and investment from the foreign countries, the DCIPC is also looking into having its own business delegations and trade mission to other countries such as Japan and Singapore. (davaotoday.com)