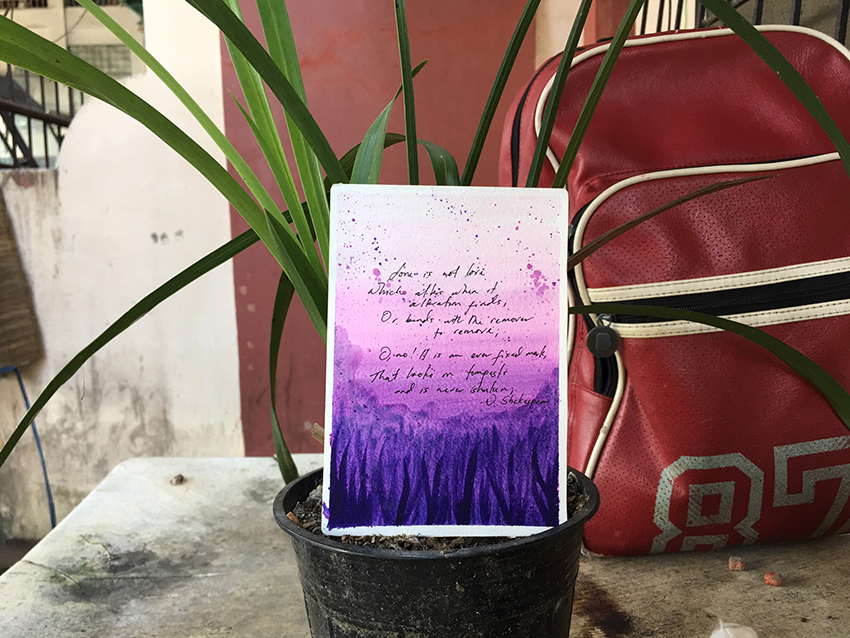 Excerpt from Sonnet 116 by Oni Montejo

DAVAO CITY, Philippines — How do you help the evacuees in Marawi when you do not have the money to buy relief goods, or maybe you lack time to lend to cause-oriented groups?

Young artists and full-time professionals in the city saw they could lend a hand by using their talents in painting to help those who were displaced by the fighting in Marawi City.

Oni Montejo, 29-year old Language Trainer decided to make postcards to exchange it with goods like sanitary napkins, diapers, and first aid kits to be given to the evacuees.

“We now have 24 postcards so far,” Montejo told Davao Today in an interview Saturday.

Montejo said they hope to ease the pain of the evacuees and create awareness.

“We can use our talents to create something good, we can help in the simplest way we can,”

Montejo, a former cartoonist for Davao Today said he started the initiative while he was making several postcards in a coffee shop. An artist friend of his and a former colleague supported his idea and that’s when they pooled their artworks which will be posted in the Facebook page Artworks For Marawi in exchange of goods.

“I thought I would give it to my friends, but then I realized I can use it in exchange of goods to distribute it to those who need it most. That’s when I contacted Jenai (Obenza) who also pledged to give her artworks,” he said.

He said they have tapped their social media friends, including those from the city government to help them distribute their collected goods.

Montejo added when he started the FB page, some of his friends reached out and pledged goods, “even if they have not yet received our artworks.”

He shared they have been planning to help the victims in Marawi “but we didn’t know how.”

“We have been seeing sad stories of the conflict in Marawi. We saw Davao Today’s Instagram post showing the photos inside the city, that triggered us to do this initiative since we have lots of artworks which we can use,” he said.

Montejo also shared that they observed “apathy” among netizens, and even among their close friends, when talking about the conflict in Marawi.

“Unlike the victims of Yolanda, when many expressed their willingness to help, some of our friends are silent when it comes to what happened in Marawi,” he said.

“I see less reaction compared to when typhoon Yolanda happened. Mas marami pang nagre-react when something happened to Paris or London,” he said.

He said most of his friends found the page helpful. Artists friends are also starting to pledge more artworks.

“I have three other artist friends who pledged their artworks,” he said.

Montejo said they will run the campaign for the whole month of July.(davaotoday.com) 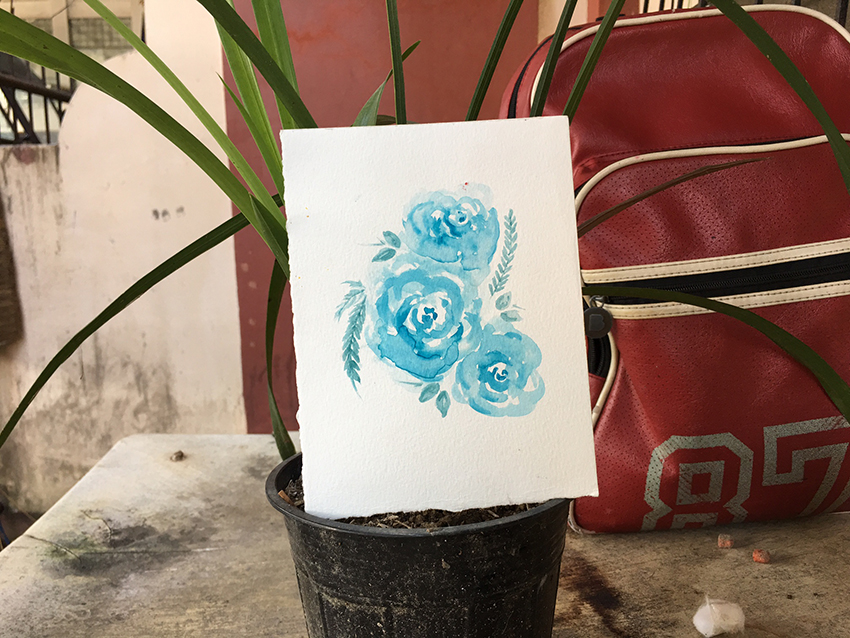 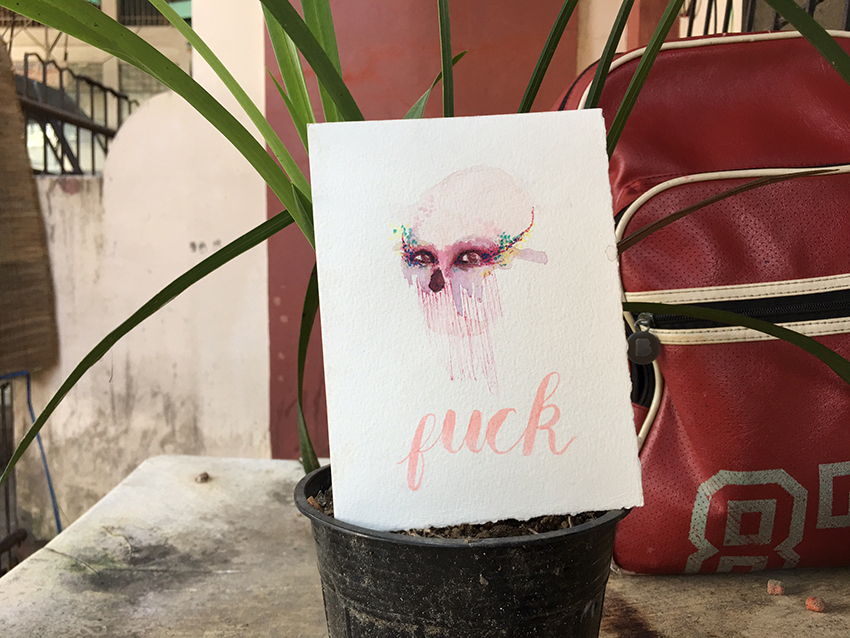 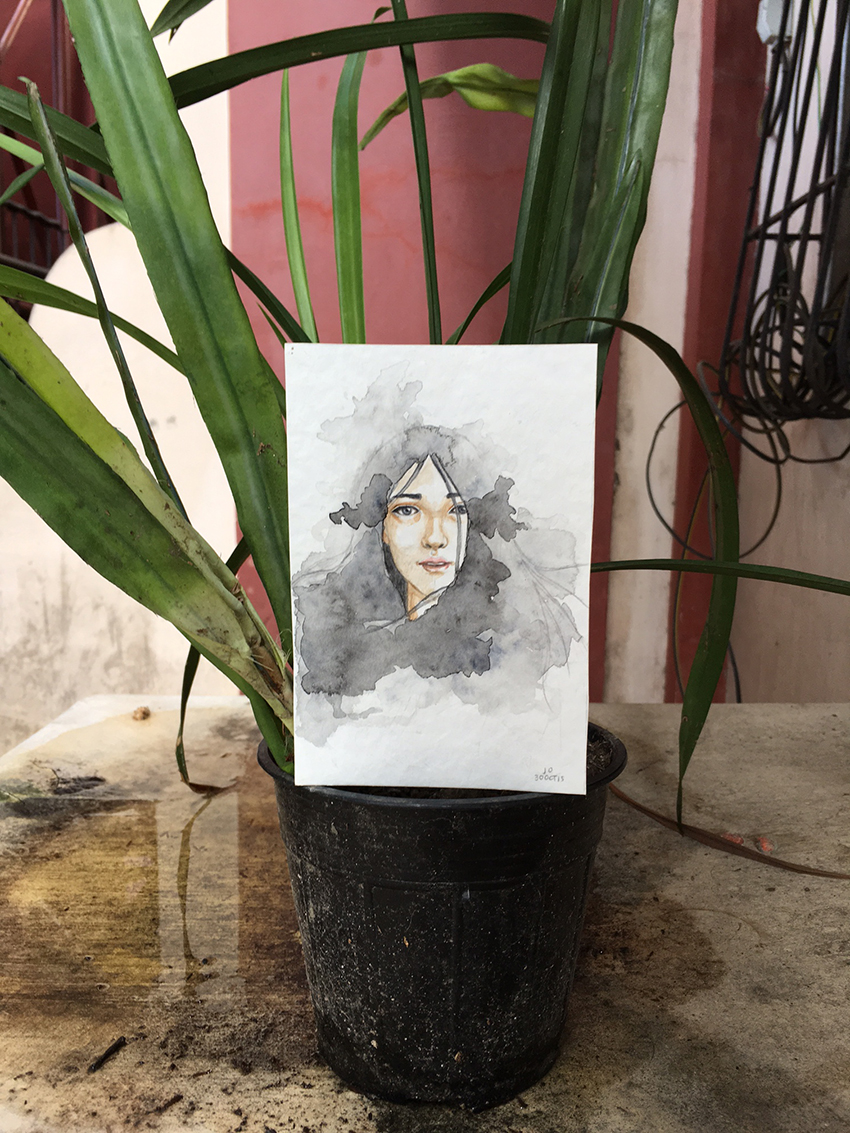 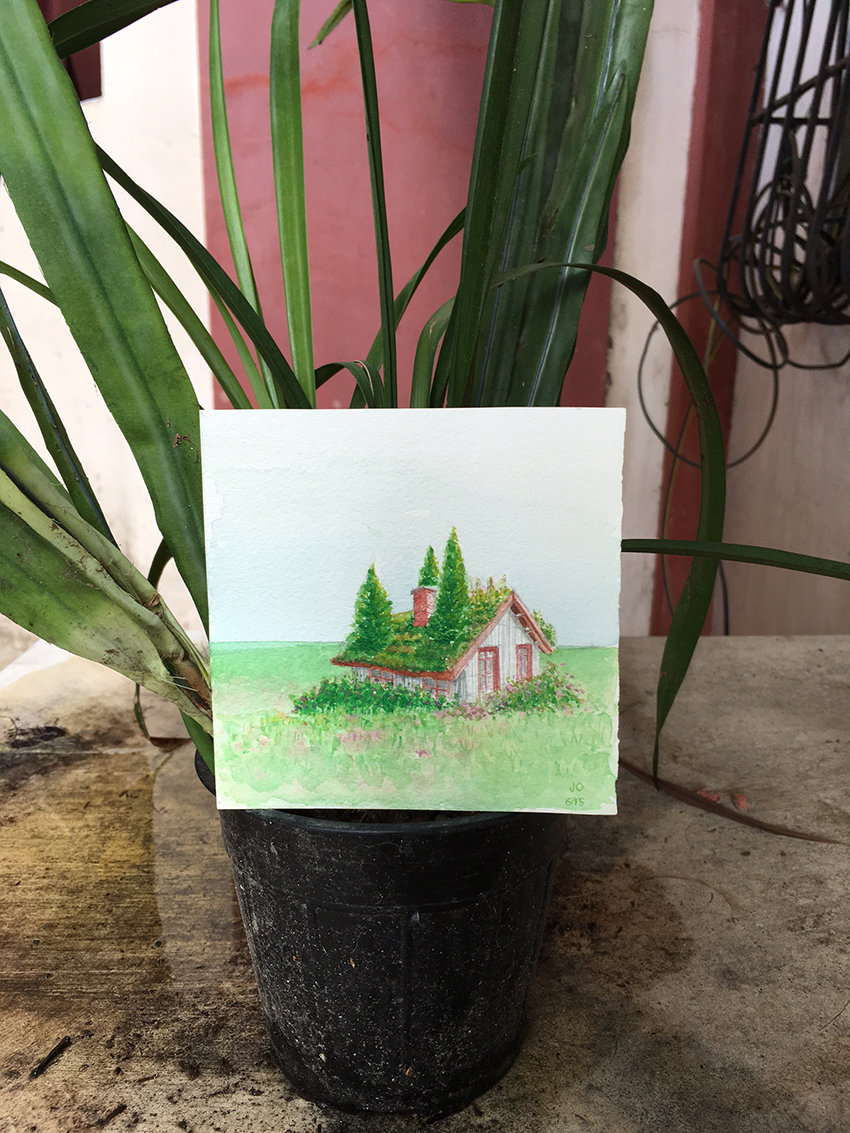 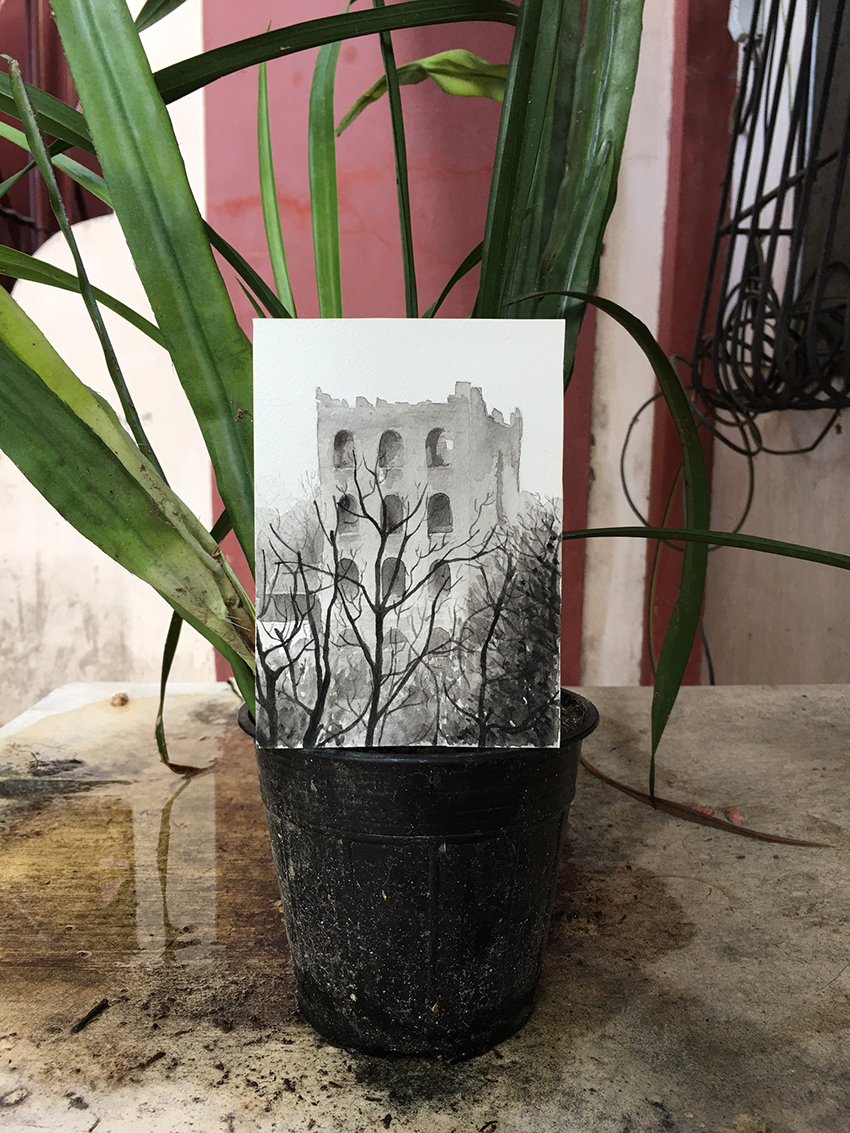 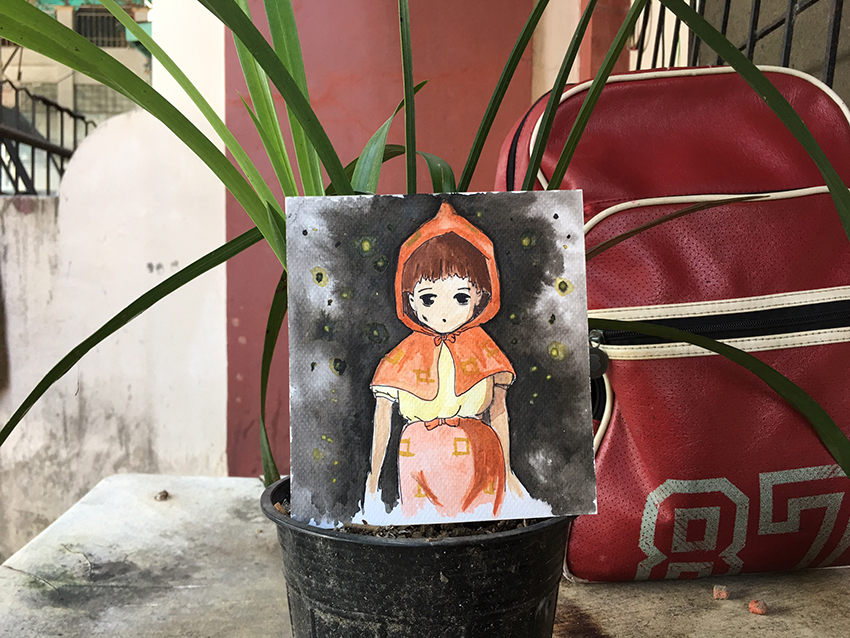 Grave of the Fireflies inspired postcard by Oni Montejo 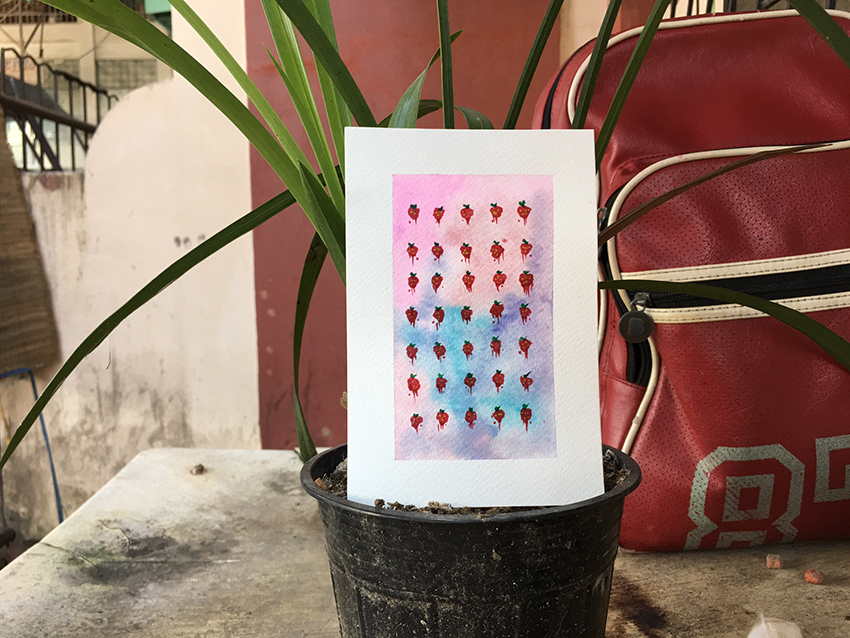 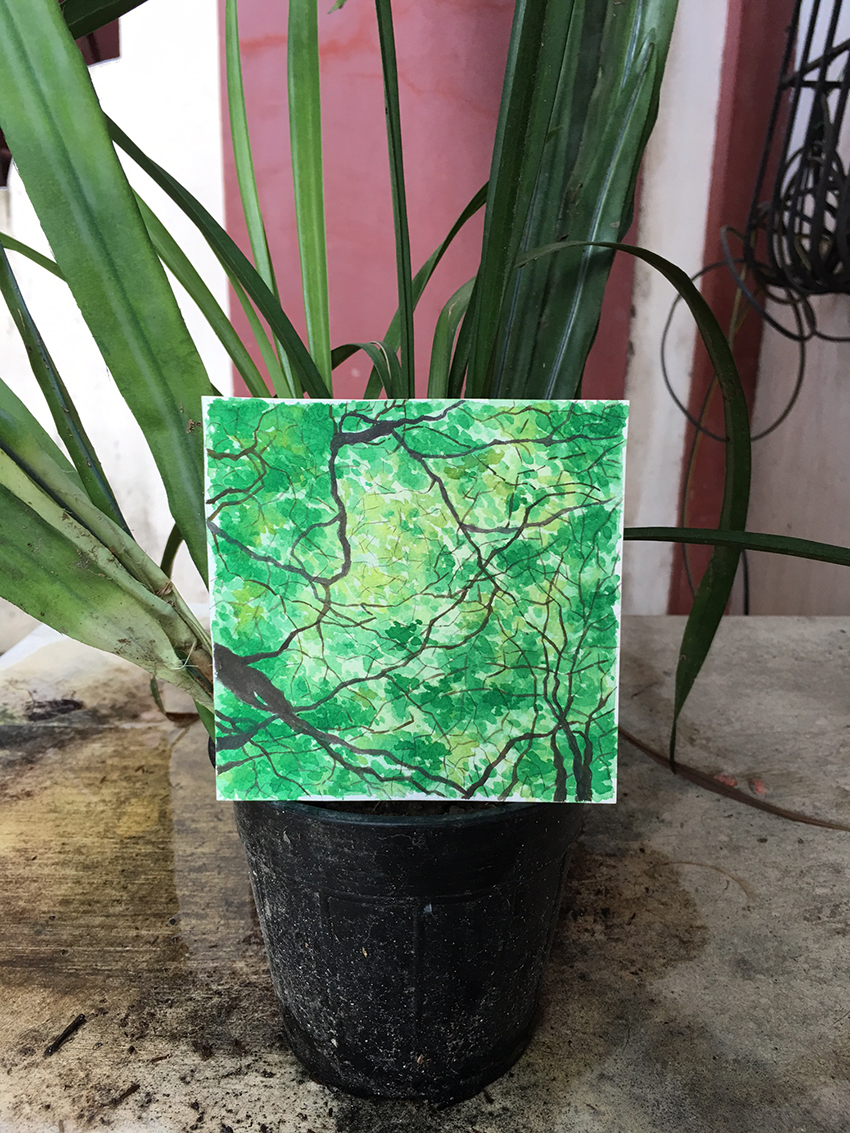 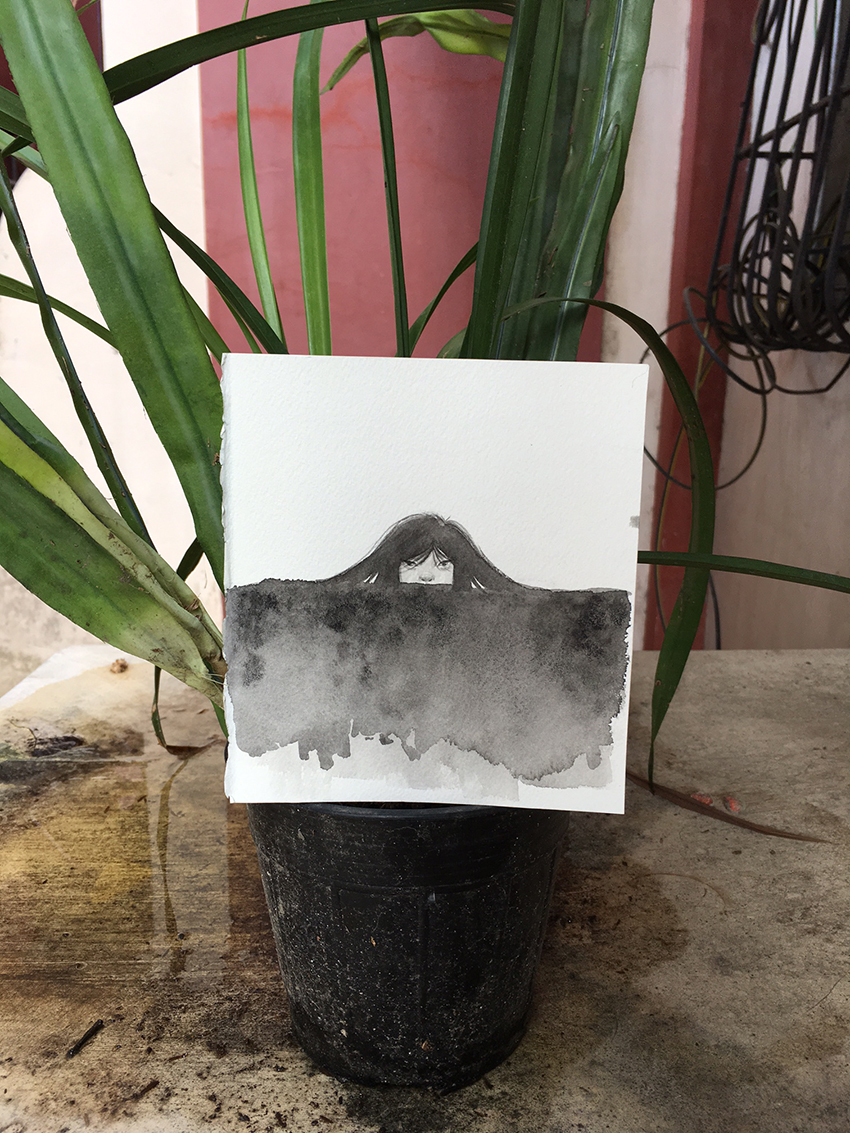