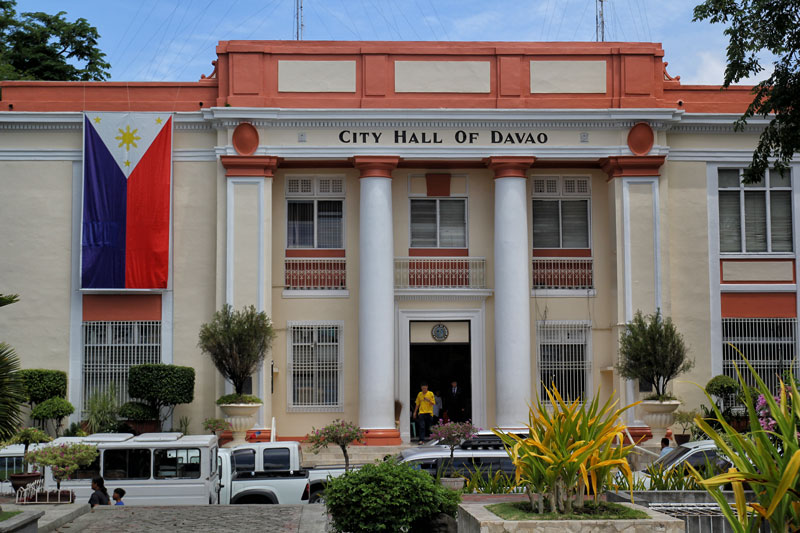 DAVAO CITY, Philippines—A high-ranking Chinese official said that Beijing will likely to fund the two multi-billion infrastructures projects both in Davao and Mindanao.

Wang said China’s help can either come in the form of a financial loan or by encouraging Chinese investors to come in through the Philippine government’s Public-Private Partnership scheme.

Ma. Lourdes Lim, the director of the National Economic and Development Authority (Neda), said Wang had pledged to send in a team that would study the Mindanao Railway Project and other proposed infrastructure projects to be undertaken in Mindanao.

“The Chinese Ambassador (Zhao Jianhua) will be coming back later this month and a Chinese mission will be arriving next month to look into the details of these projects,” Lim said.

Under the proposal, the first phase of the railway project will connect the Davao cities of Tagum in Davao del Norte, Davao City, and Digos in Davao del Sur.

The first phase, which entails the building of some 105 kilometers of tracks, dozens of passenger terminals and other facilities, was estimated to cost P31.3 billion and will be implemented by the Department of Transportation (DOTr).

Under the proposal, the first phase can be funded by loan or financing under the PPP scheme.

Lim said Wang also expressed interest in the Davao Airport Development Project, which would cost P40 billion to complete. The project included the construction of a parallel taxiway and the expansion of the passenger and terminal areas.

Assistant City Administrator Lawrence Bantiding said Wang also brought with him around $6 billion worth of agreements, including for agriculture exports to China.

“These projects have either been had their feasibility studies completed so this means they’re still up and can still be offered to investors either thru PPP (public private partnership) or official development assistance,” Lim said.

Lim said that among the five projects presented, only the Davao Coastal Road project has an actual initial layout and the initial budget of P2 billion will be released this year for the Road right of ways. (davaotoday.com)