More than 300 Davao residents evacuate due to flooding 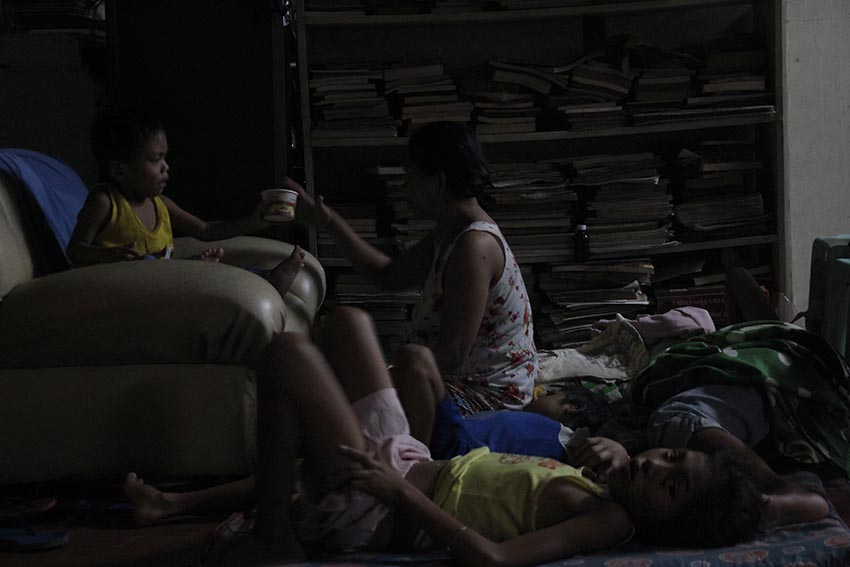 DAVAO CITY, Philippines — At the first sound of the alarm around 7 p.m. on Monday, Jojo Alas, 35, evacuated with her husband, 6-year old son, and in-laws at the hall of Barangay Matina Crossing here.

It was her first time to evacuate, she told Davao Today in an interview.

The family left their house in Arroyo compound bringing with them some clothes, food, water and money.

Eden Gales, 52, a resident of Lower Arroyo area evacuated at the second siren.

“We wanted to ensure the safety of the children that’s why we evacuated,” she said. She brought with her her three children and her two-year-old grandson. Her husband was left at home.

Back in 2011, flash floods killed 17 residents in these areas, and displaced 25,000 residents including Gales’ family.

Continuous heavy rains hit Davao city starting at around middle of the afternoon on Monday, caused water levels of the river to rise at two populated barangays of the city’s first district, Matina Crossing and Matina Pangi.

Matina Crossing barangay captain Angela Librado Trinidad said around 6 p.m. they already sent out a team to alert the residents as the water level under the Matina Balusong bridge reached six meters.

After a while, the first siren rang to alert the residents to be ready for evacuation any time as advised by the Public Safety and Security Command Center.

“Based on our initial count, there are 310 residents who evacuated most of whom are from the Arroyo compound,” she said in an interview. 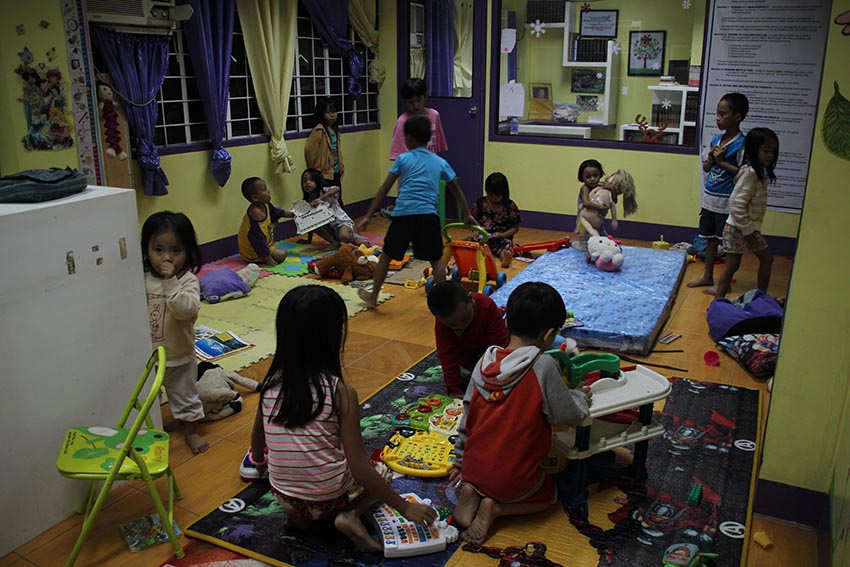 Trinidad said as their usual practice, they order preemptive evacuation to ensure the residents’ safety.

Trinidad said as of 11:30 p.m. they have advised the residents that it is safe to return to the community. Only 10 families chose to spend the night at the barangay hall.

Families were also assisted to evacuate in Sto. Niño, Mintal, and in Purok 9 in Bago Gallera.

Water level was also recorded at critical levels in the relief bridge in Bangkal.

The weather forecast of PAGASA said cloudy skies are expected to bring light to moderate rains and thunderstorms in Mindanao. (davaotoday.com)