DAVAO CITY, Philippines – Out of the 266 entries, 22 contestants emerged as winner in this year’s Hulagway sa Kadayawan photo competition. Jefry Tupas, the Davao City Information Officer said Chin’s photo stood out “because of the message.”

He said the photo showing Canadian internet sensation Kyle “Kulas” Jennerman being taught how to dance by indigenous peoples at the People’s Park showed “how everyone truly celebrated the festival at a time when there are challenges in Mindanao and when the entire island has been placed under Martial Law.”

“The photo was a visual testament that Davao is a peaceful city, where people live in unity with each other despite the differences in religion, race, and culture — which is the reason why Kadayawan is being celebrated annually in the first place,” Tupas said. Dennis Tan’s entry, “Aming Kwento,” captured a family in front of a poster which shows different tribes in Davao bagged the second prize. Joemar Lamata’s “Kaondayawan” which showed the fruits of the Festival depicting the message of a bountiful harvest won the third prize. 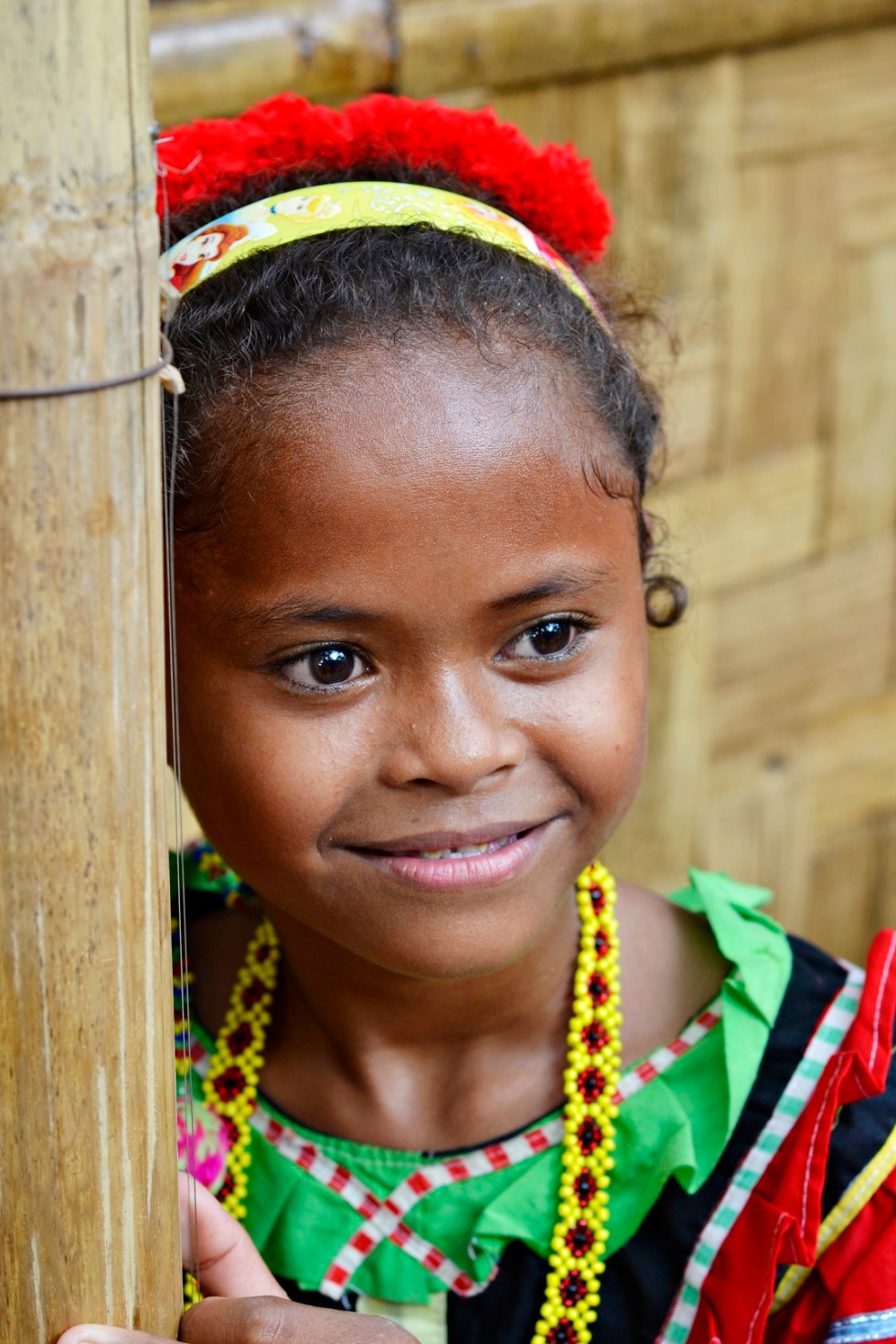 The Mayor’s choice award was awarded to Pejey Boy Candari. Candari will receive P3,000 in cash prize, and prizes from sponsors.