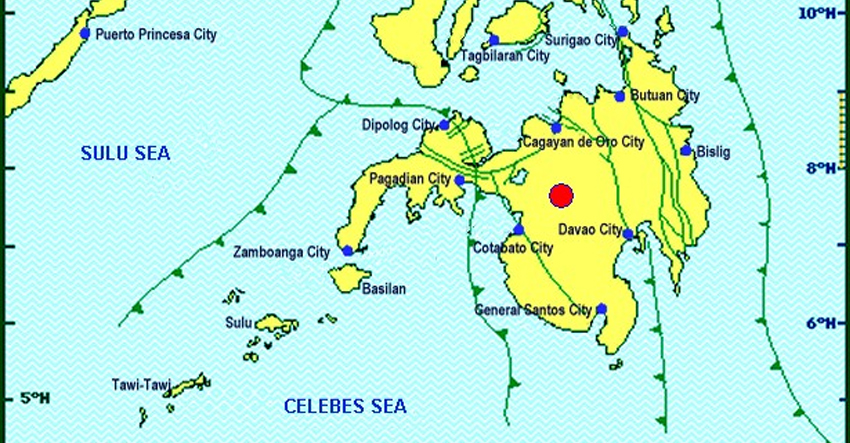 A tectonic earthquake with a magnitude of 5.4 jolted parts of Bukidnon and Lanao del Sur provinces early morning on Sunday, said the Philippine Institute of Volcanology and Seismology (Philvocs) 10. 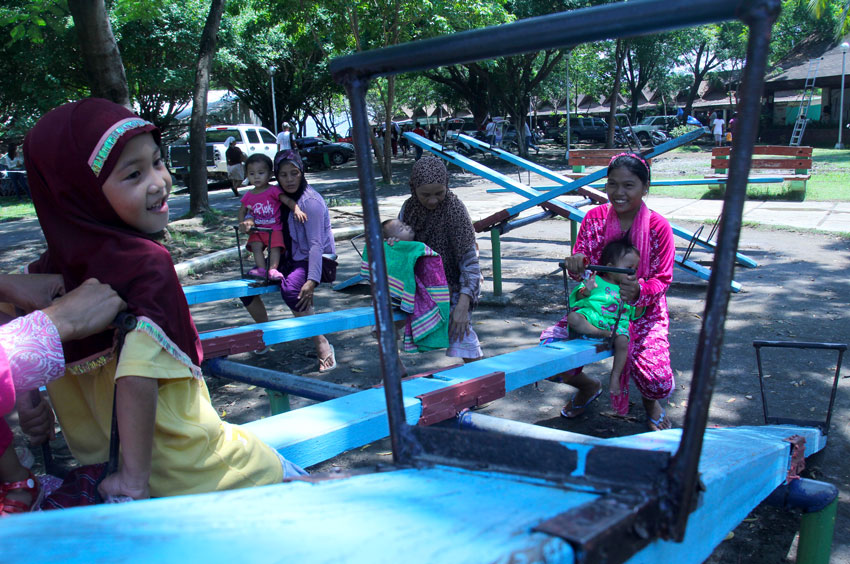 ​An environmental​ist​ ​group here believed that expansion of ​parks and ​green spaces ​with​in highly urbanized cit​ies like Davao ​City would be one ​of the ​solution​s​ to the flooding problem. 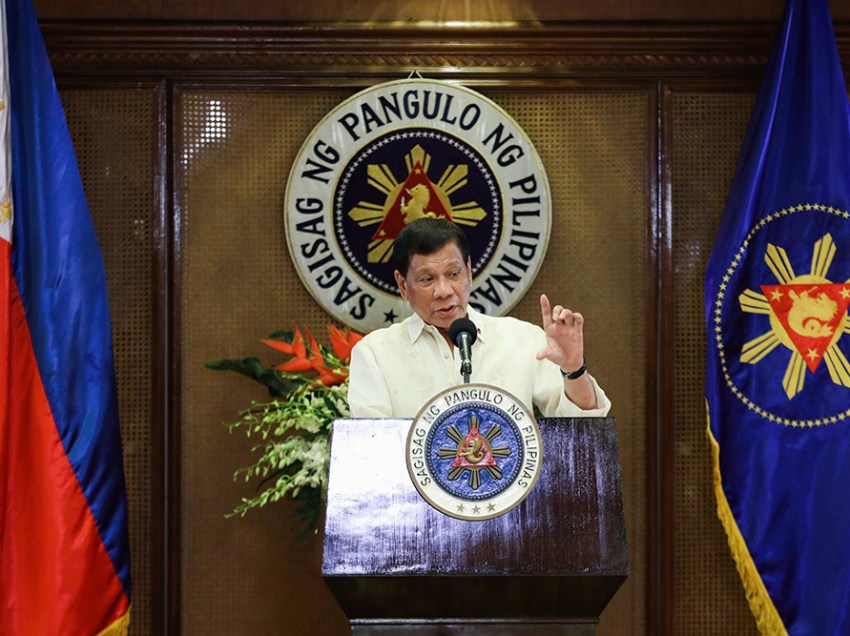 Aware of the destruction brought upon by open-pit mining to the environment, President Rodrigo Duterte is mulling to ban all open pit mining operations in the country. 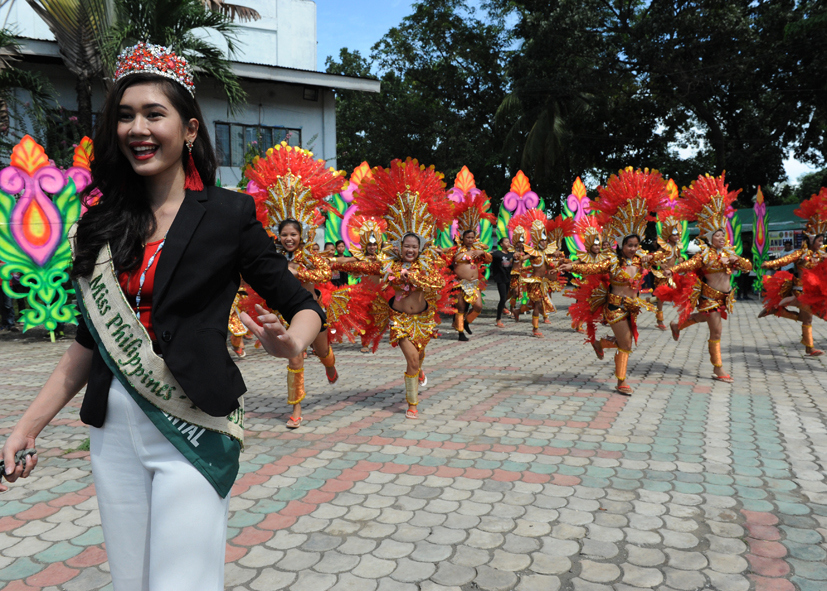 Miss Philippines-Fire 2017 Nellza Mortola-Bautista accepted the invitation of the municipal government to be its ambassadress for the environment. 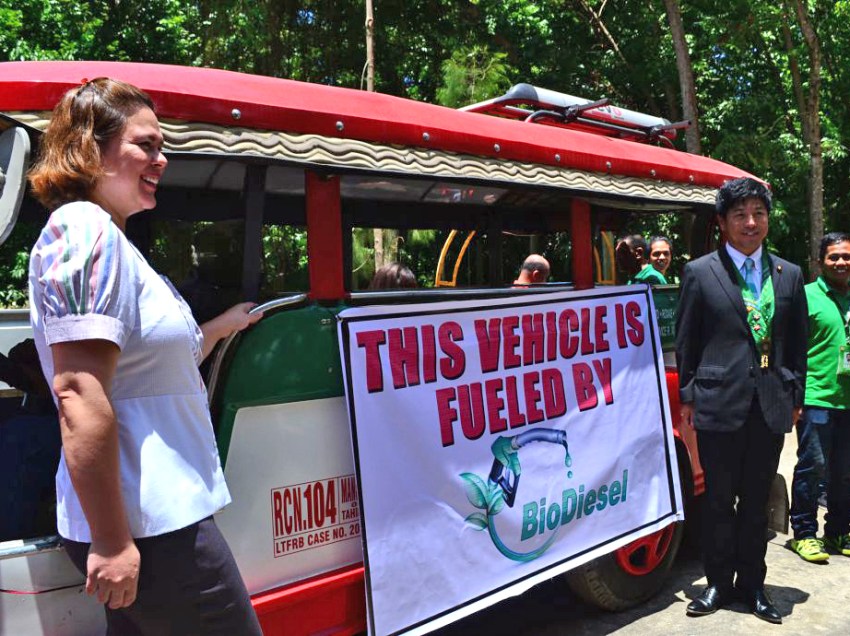 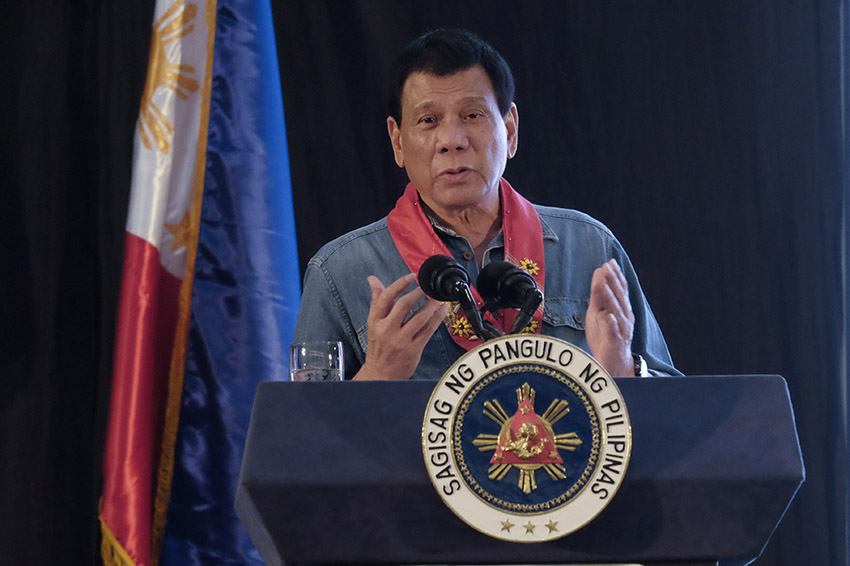 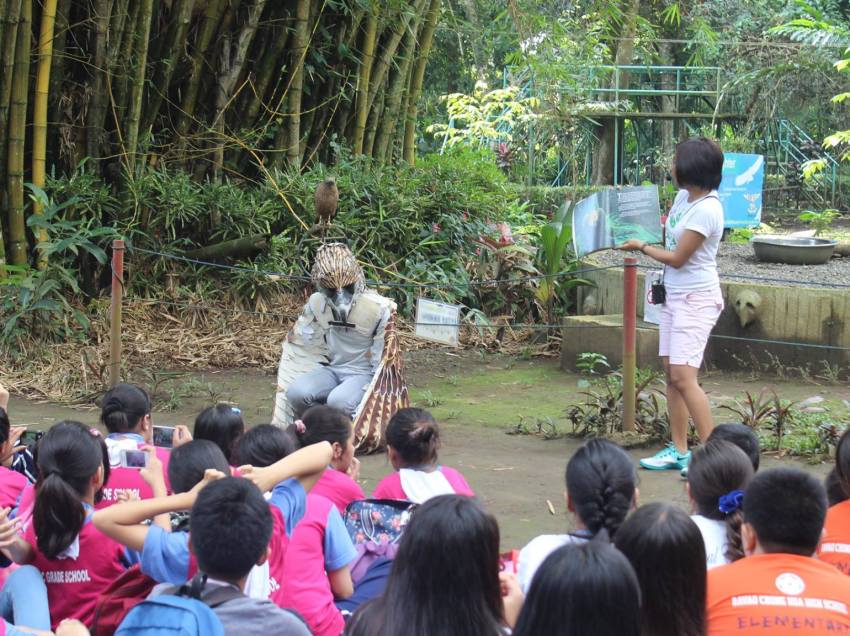 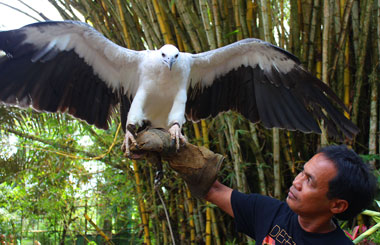 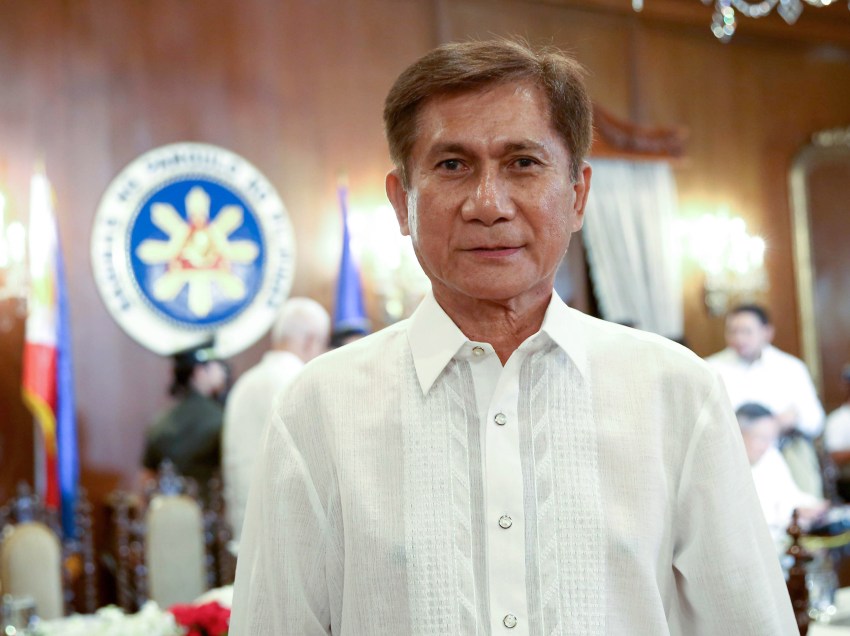