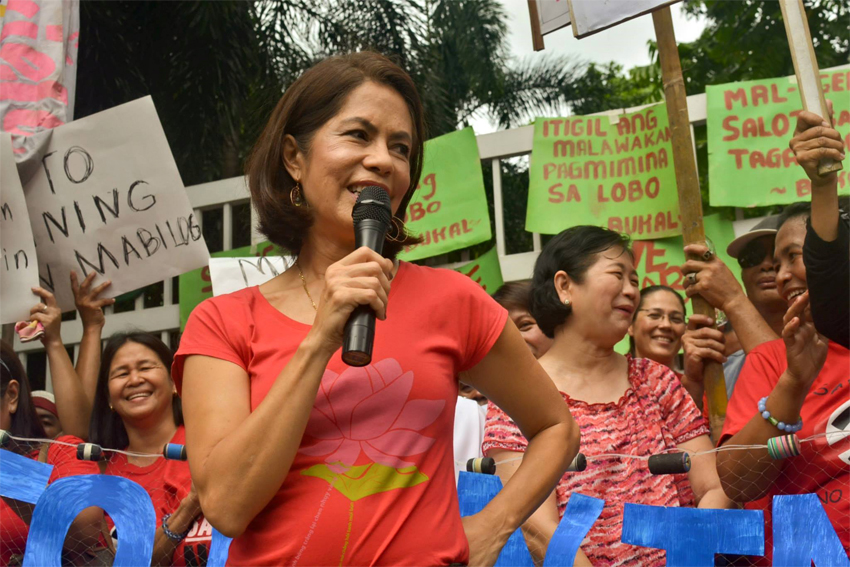 The Kalikasan People’s Network for the Environment (Kalikasan PNE) welcomed the appointment of Gina Lopez, a known advocate for the environment, as secretary to the Department of Environment and Natural Resources. 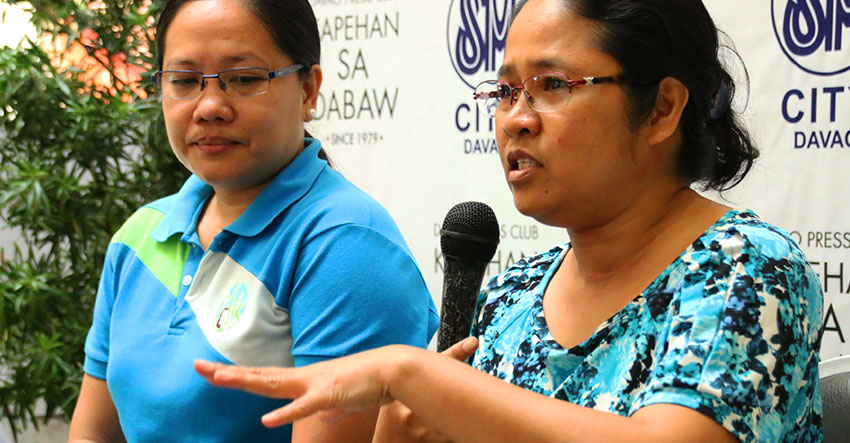 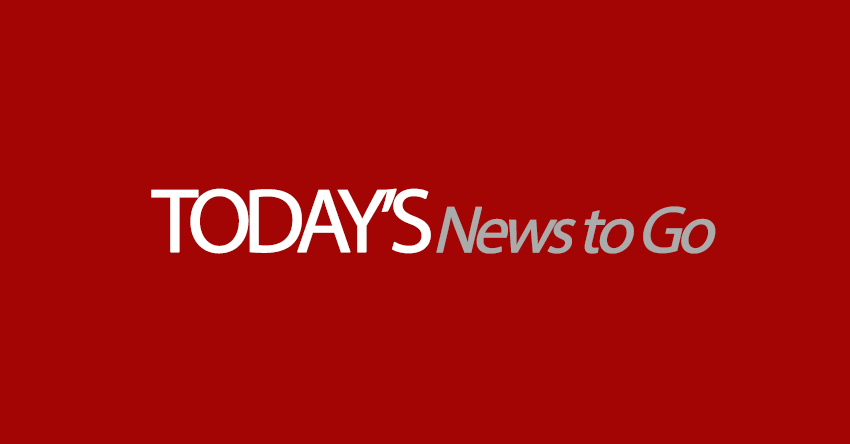 The Regional Development Council ​here ​is pushing for the expansion of the Mt. Hamiguitan Range and Wildlife Sanctuary to cover more than 26,000 hectares from its current 7,132.76 hectares. Along with the celebration of the Philippine Environmental Month this June, environmental groups​and government agencies are set for the grand opening of the​June 27-29 Ecofest Davao 2016. 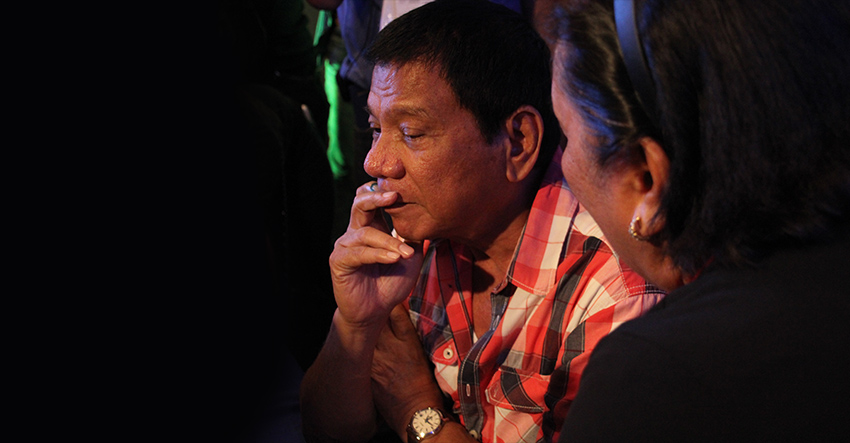 Group says Duterte to make history with stand on mining

An environmental group said President-elect Rodrigo Duterte will make history if he shuts down big mining companies that has caused destruction to the environment. 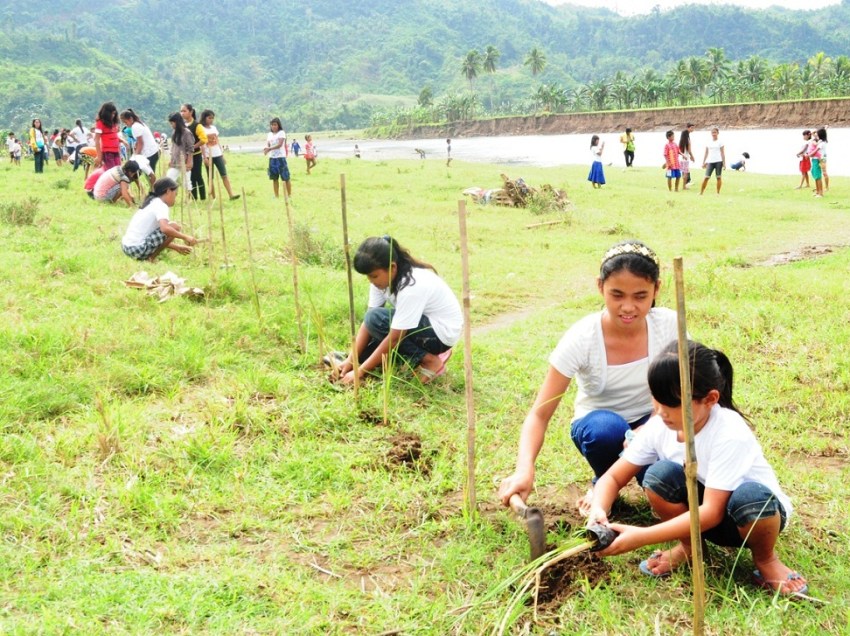 It goes with the name Oplan Andam (Advocacy on Natural Disaster Awareness and Management), this is Davao del Norte’s community-based disaster awareness campaign which aims to build a calamity and disaster resilient communities. How to have a toxic-free, waste-free Brigada Eskwela

The annual Brigada Eskwela will be held on Monday, May 30 and an environmental group gave tips on how to conduct the annual school beautification. 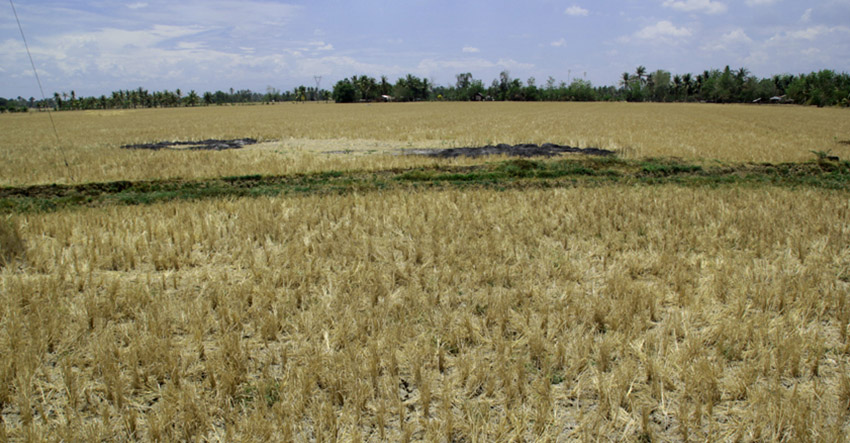 The provincial government is set to declare Davao del Norte under a state of calamity due to the havoc caused by the intense dry spell. 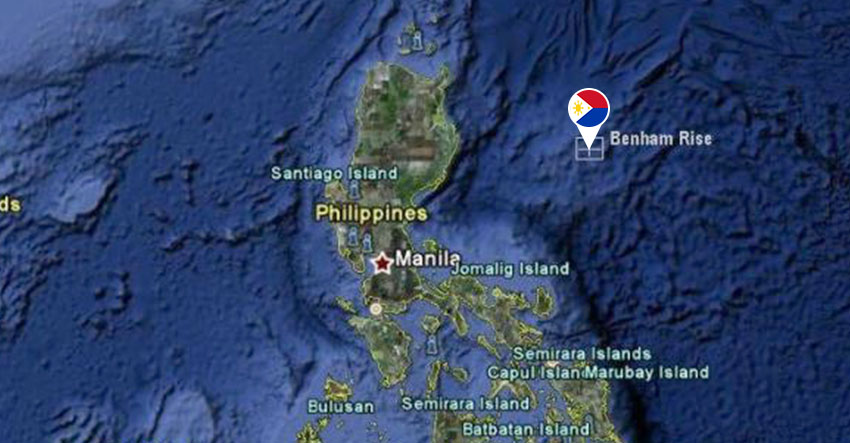 Marine scientists sailed on Monday, May 23 to discover the biodiversity of the Benham Rise, which covers the country’s new territory. 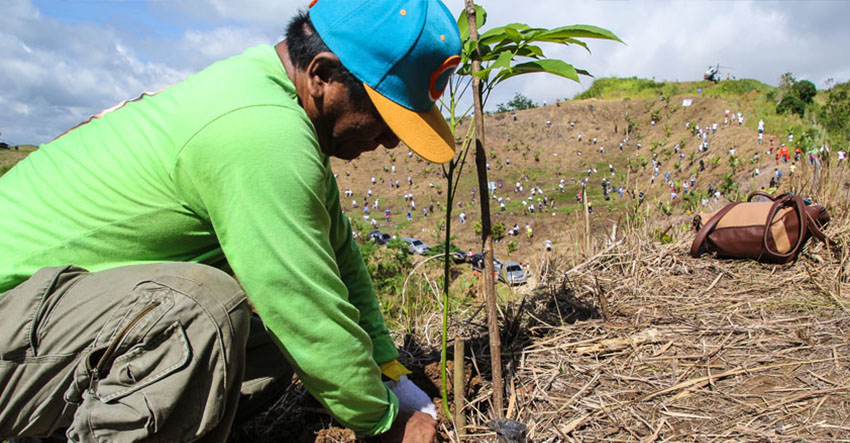 Non-governmental organizations presented their 8-point agenda to President-elect Rodrigo Duterte and hoped that the new administration will have environmental priorities.