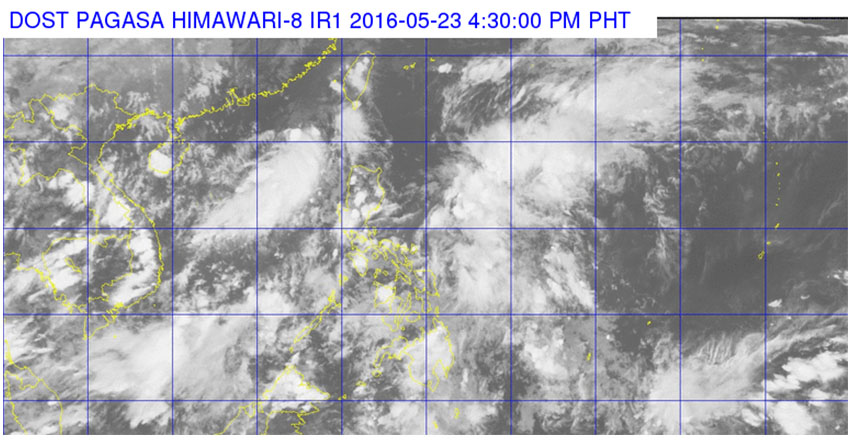 An environmentalist group has proposed a 13-point action plan for the presumptive President Rodrigo Duterte on his first 100 days in office.

Envi group presents ‘12 immediate actions’ for the environment to Duterte

An environementalist group laid ​out​ ​12 immediate actions for the environment as their challenge ​to the incoming President Rodrigo Duterte.

The El Niño phenomenon or drought will end middle of this year.

​The Department of Agriculture (DA) ​has blamed local ​government​s, which failed to submit early to ​the​m ​the validation of ​drought affected area​s ​for the delay ​in intervention programs. 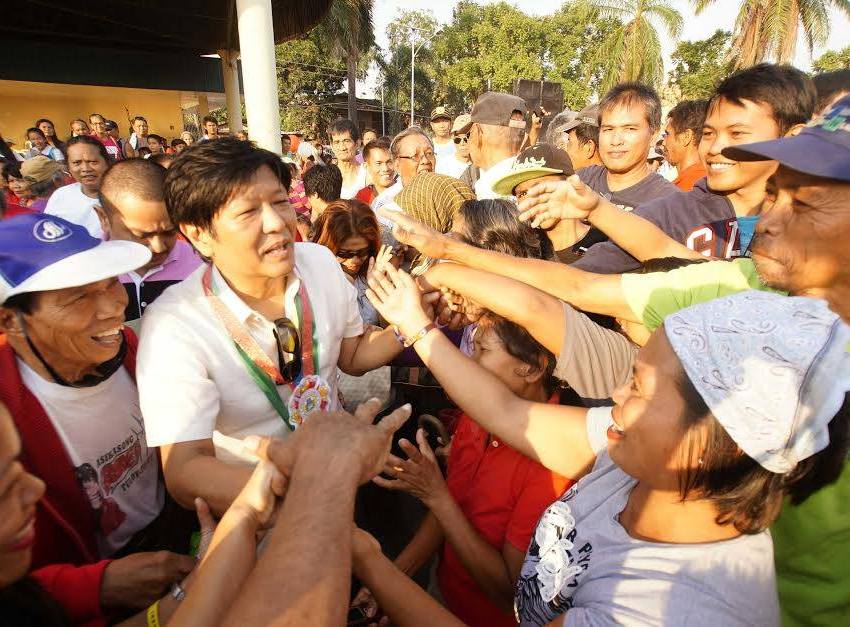 At least 19 environment groups in the country ganged up on the vice presidential bid of Senator Ferdinand “Bongbong” Marcos Jr., the namesake of the late dictator Ferdinand Marcos. 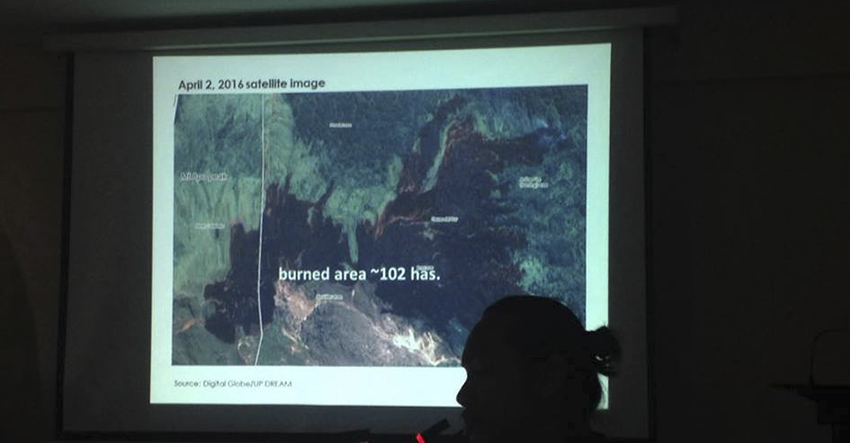 The Mount Apo fire is not yet “fire out but fire under control”, the Davao regional Bureau of Fire Protection (BFP)​ here said on Friday, April 15. 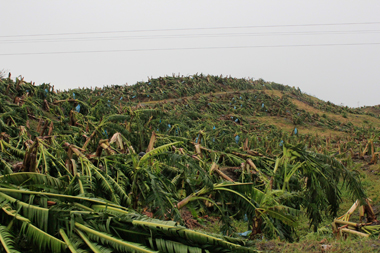 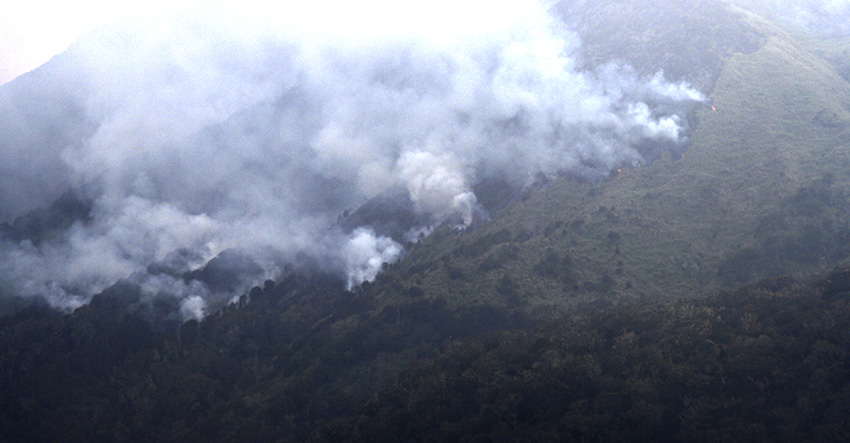 The Regional Disaster Risk Reduction Management Council (RDRRMC) appealed to the public to provide more food provision, water and volunteers to help out in quelling the grassfire in Mt. Apo. 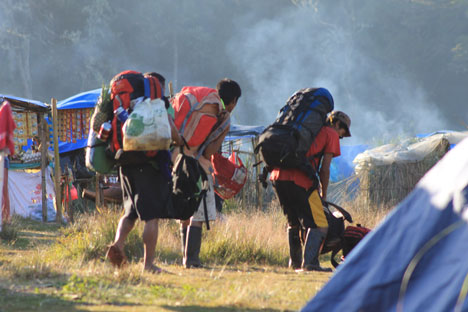 The Protected Area Management Board (PAMB) passed a resolution on Thursday, March 31 to indefinitely close Mt. Apo from trekkers after a grass fire razed the peak of the mountain.