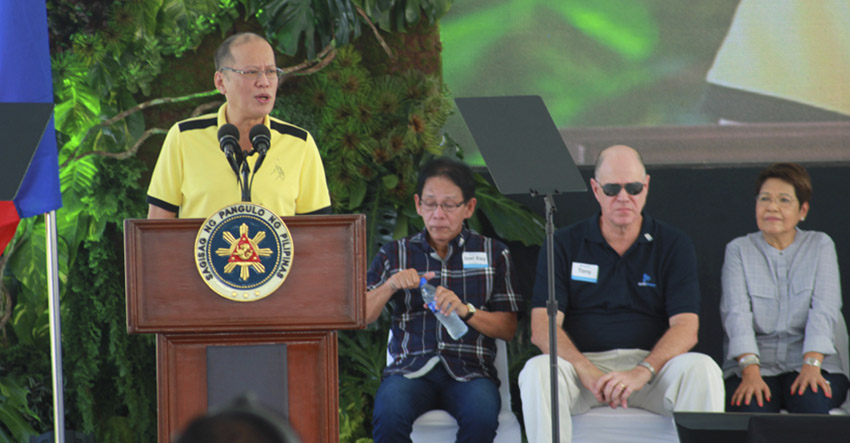 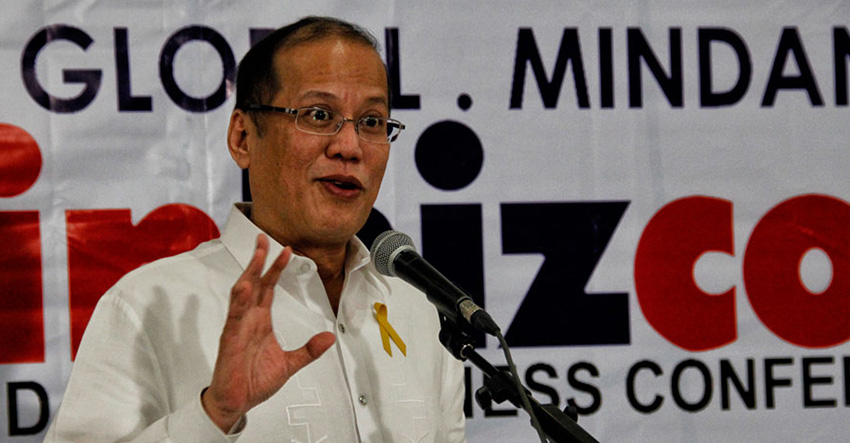 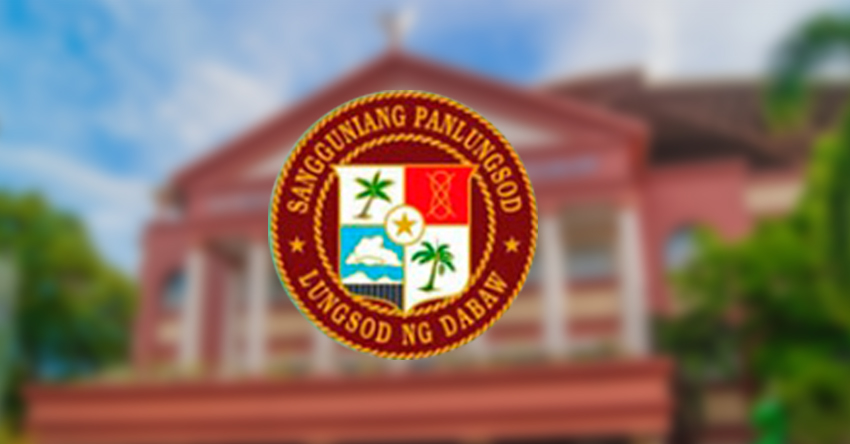 Organic food advocates hailed the Supreme Court ruling which permanently stopped the field trials of the genetically modified eggplant or BT Talong saying it is a “milestone” in their campaign to protect the country’s agricultural biodiversity. 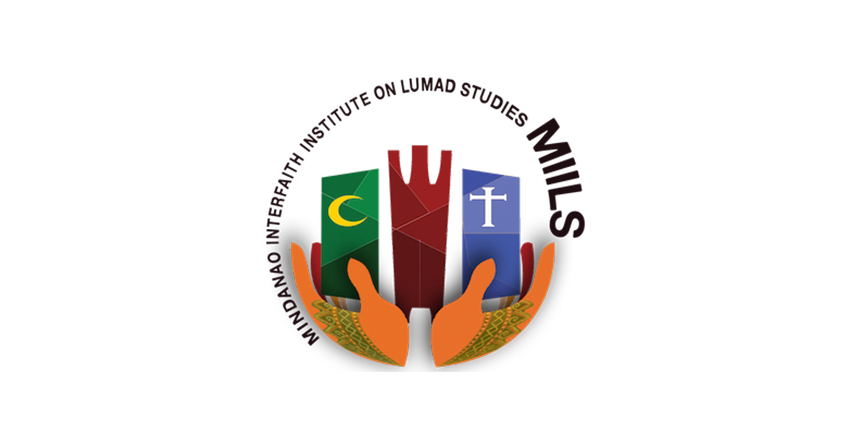 A research and media center solely focused on indigenous peoples’ issues was launched Monday morning at Balay Kalinaw in University of the Philippines Diliman campus. 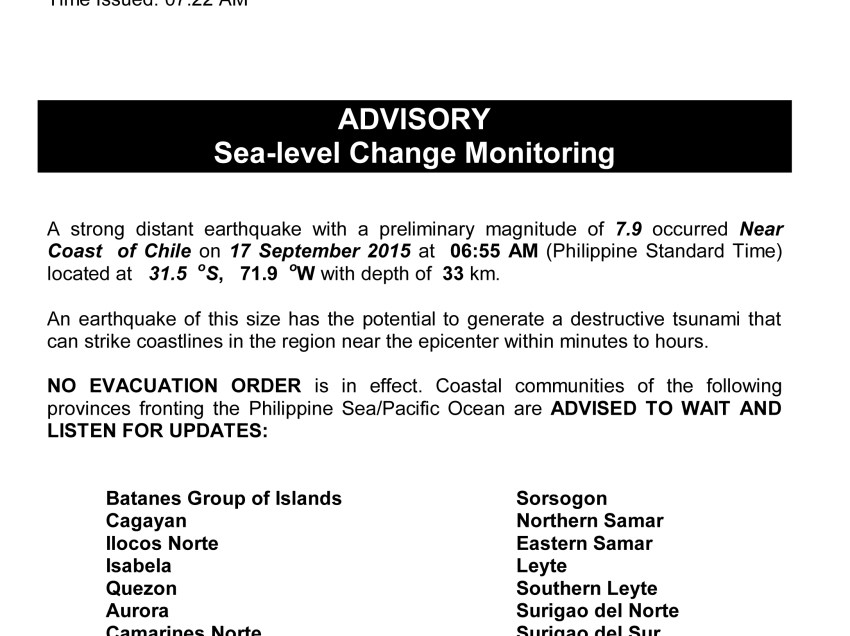 Davao disaster DRRMC on tsunami alert: No need to worry, but…

An official of the Davao City Disaster Risk Reduction Management Office (DRRMO) said residents should not worry on the recent tsunami alert in 20 provinces, including Davao del Sur, Davao Oriental and Davao Occidental. 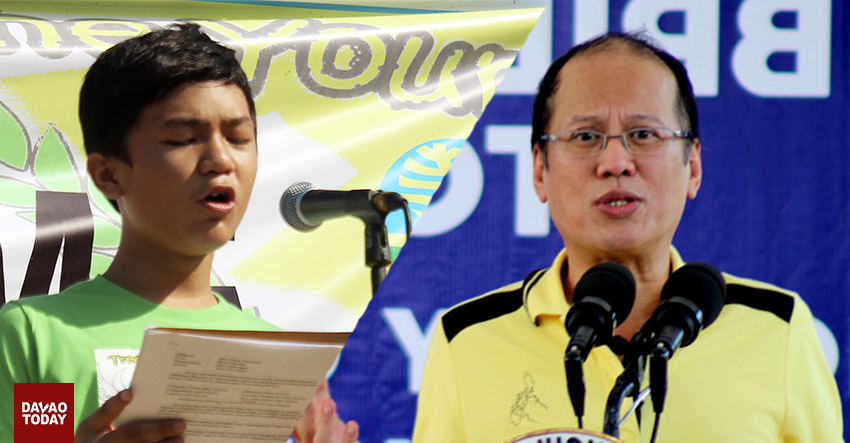 An environmentalist group said President Benigno Aquino III gave a wrong answer to a question of an elementary pupil on why illegal logging has not stopped in the country. 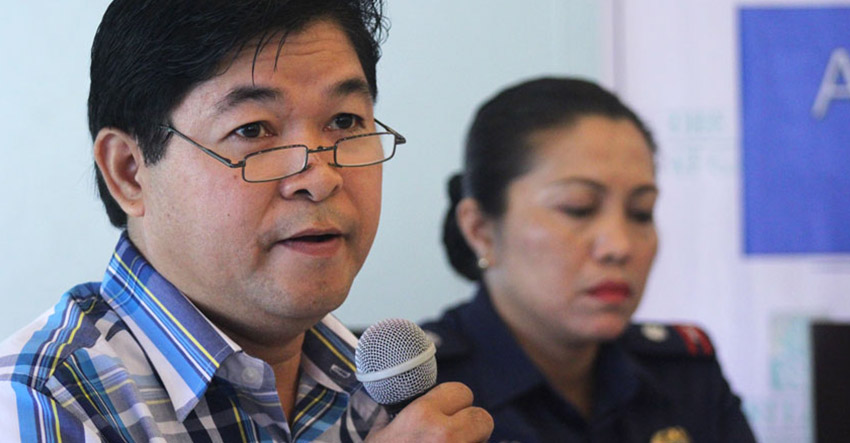 Was Pamana ready to be set free?

The forest guards of Bantay Gubat in Mount Hamiguitan, where the Philippine Eagle Pamana was released, identifies four more possible factors that lead to the death of the Philippine eagle (scientific name: Pithecophaga jefferyi) including the readiness of the bird to fly.