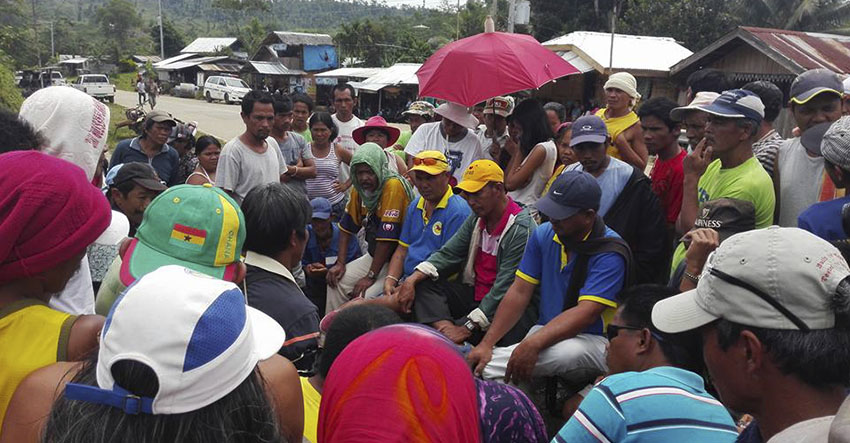 Hundreds of farmers encamped at the roadside here Friday to protest the ongoing exploration of a mining company. 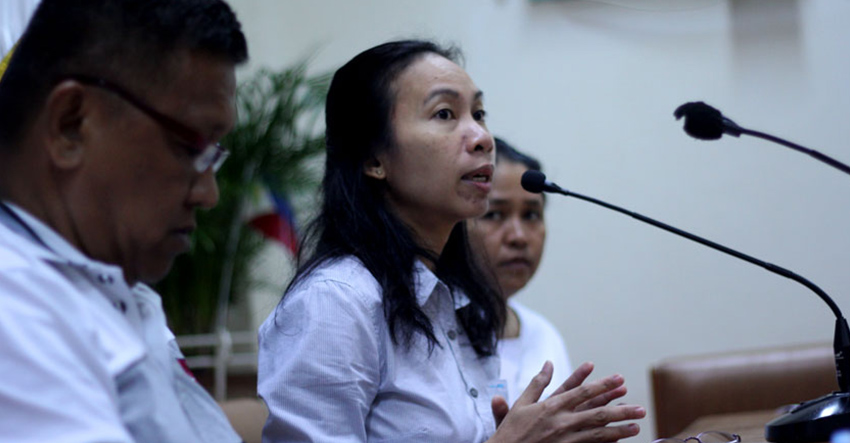 An official of the Philippine Institute of Volcanology and Seismology (Phivolcs) here said they are yet to update the active fault in the city.

Tribes call on LGUs to imitate Duterte’s stance on mining

An alliance of indigenous people’s organizations expressed their concern over the possible reversal of the mining ban recently approved by the City Council here. 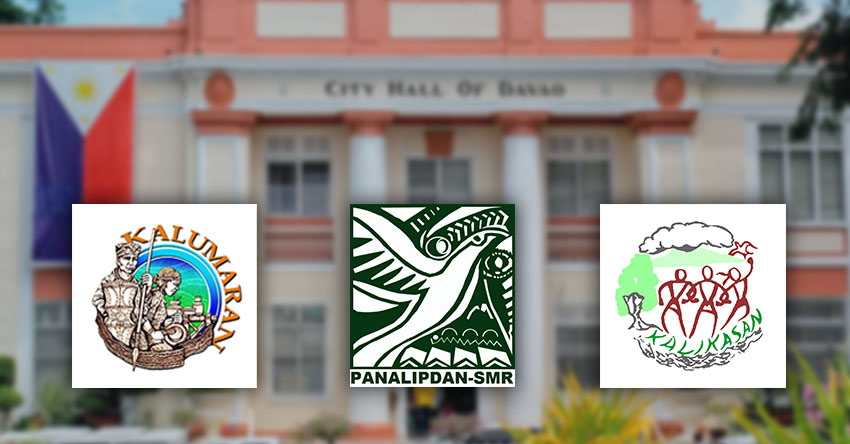 An alliance of Mindanao indigenous people commended the city council here for passing the ordinance prohibiting mining in Davao City. 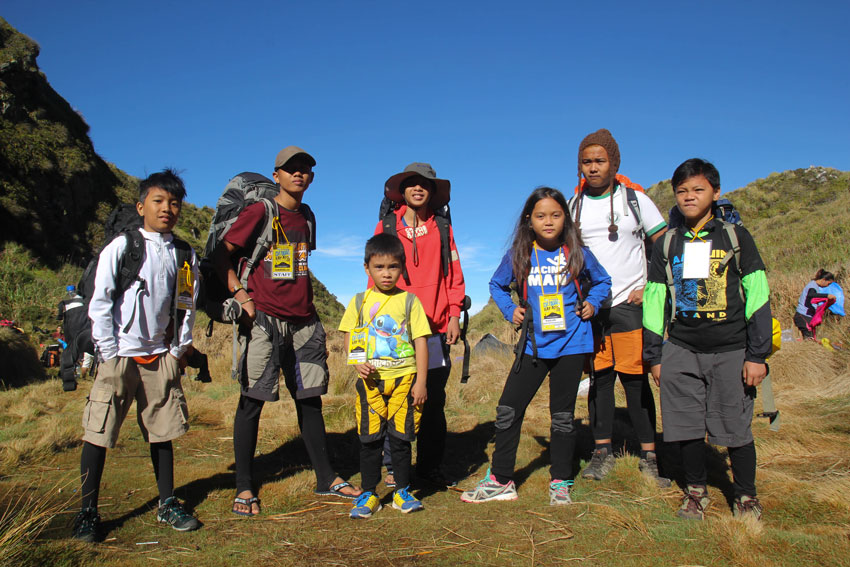 Mountains as playgrounds for young mountaineers 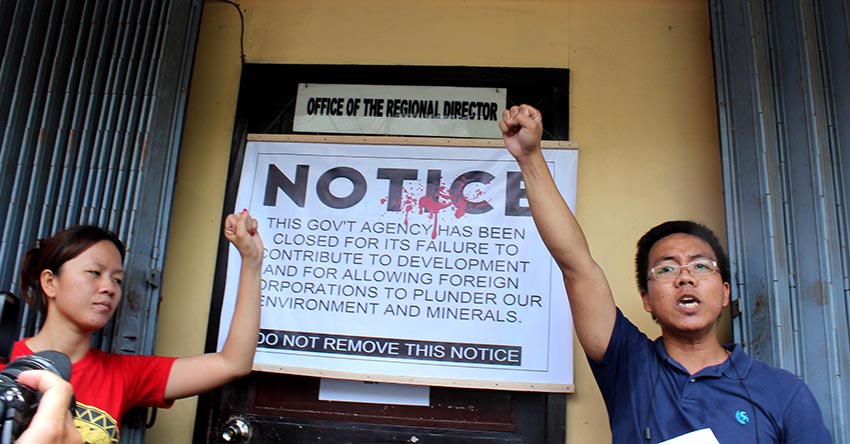 The Panalipdan Southern Mindanao together with sectors and communities affected by mining disasters staged a protest rally in front of Mines and Geosciences Bureau XI (MGB) office Tuesday morning.

An anti-mining group on Sunday scored a proposed mineral reservation project in Sarangani province which was feared to bring environmental and socio-economic problems in the communities of Kiamba and Maitum. 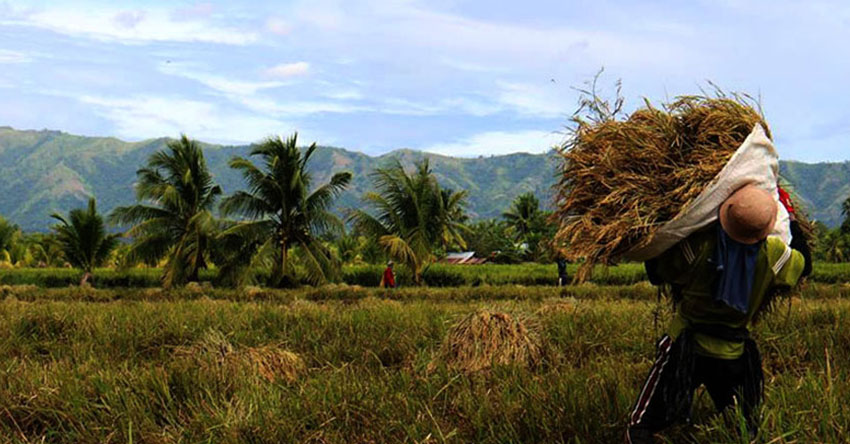 Science and technology has helped farmers in Davao Region in terms of disaster preparedness of recent typhoons and from improving their livelihood, a regional government executive said.