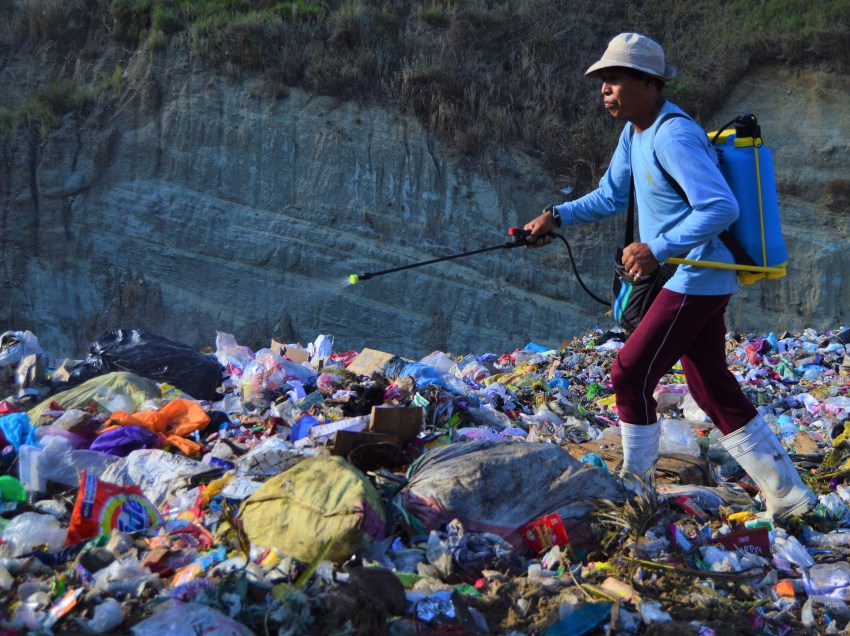 Environment Sec. Roy Cimatu has welcomed the plan of this city’s local government to allow neighboring towns to use its sanitary landfill for a fee. 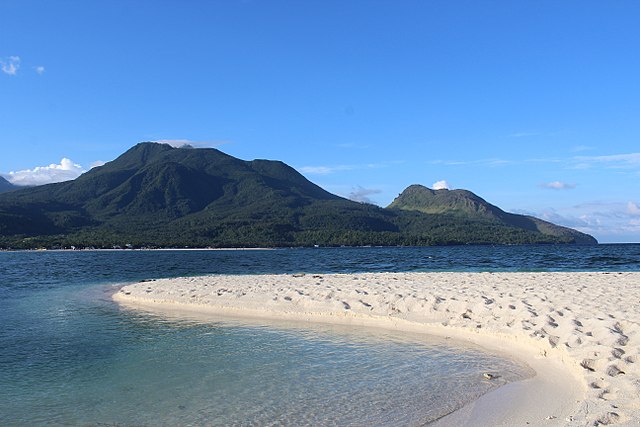 Volcanoes that have not shown any signs of activity for years could still erupt at any given time, an official of the Philippine Institute of Volcanology and Seismology in the region (Phivolcs-X) said Tuesday (Jan. 28). 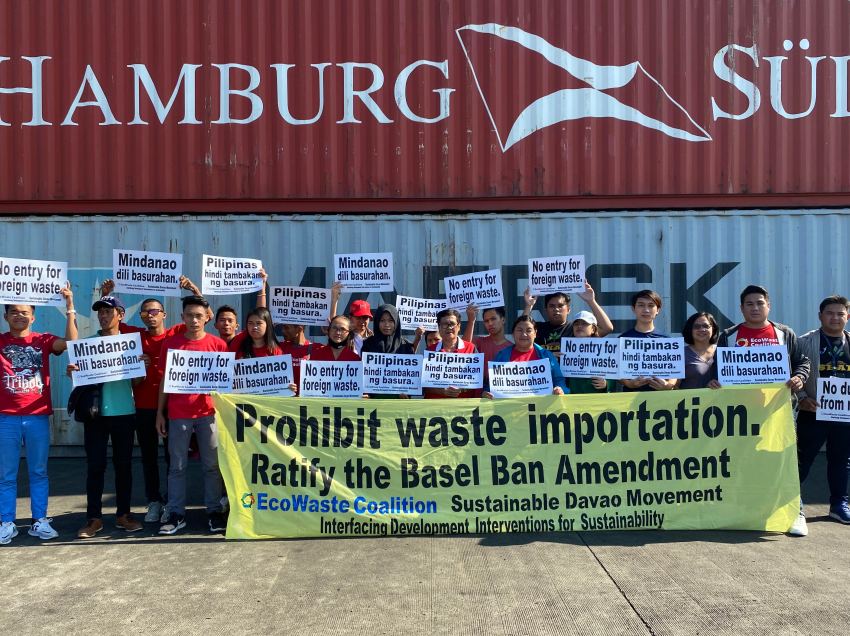 With the reshipment of the remaining 5,177 metric tons of mostly plastic trash to South Korea on Sunday (Jan. 19), pro-environment groups have reiterated their call to foreign countries to recycle their own wastes and not dump these to the Philippines. 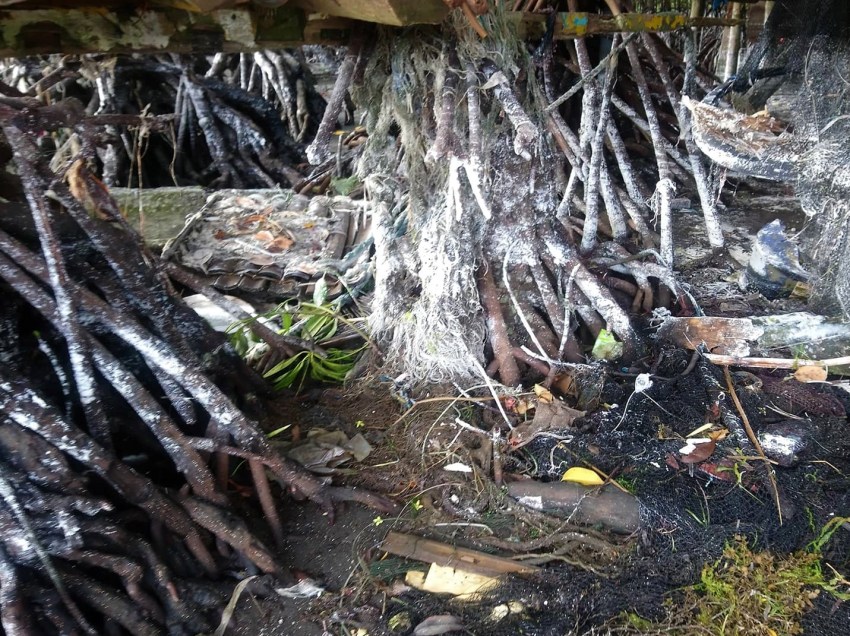 Residents off the coast of Barangay Lower Jasaan in Jasaan town, Misamis Oriental fear the white liquid substance recently discharged by a foreign vessel would affect the marine life and their livelihood. 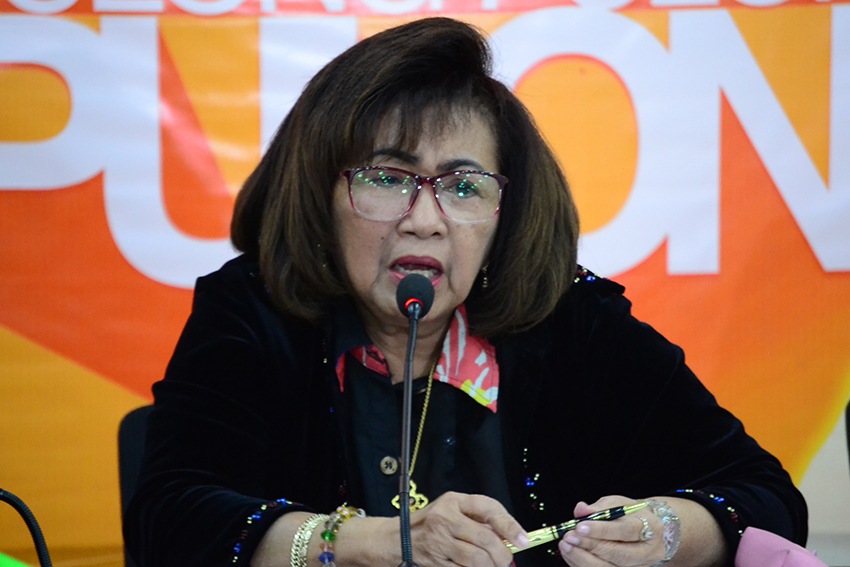 There is an urgent need to protect the watersheds of Panigan-Tamugan and Talomo-Lipadas.

At least nine people have already died in the aftermath of the magnitude 6.9 earthquake that rocked the province of Davao del Sur and other areas in Mindanao on December 15, according to the National Disaster Risk Reduction and Management Council (NDRRMC). 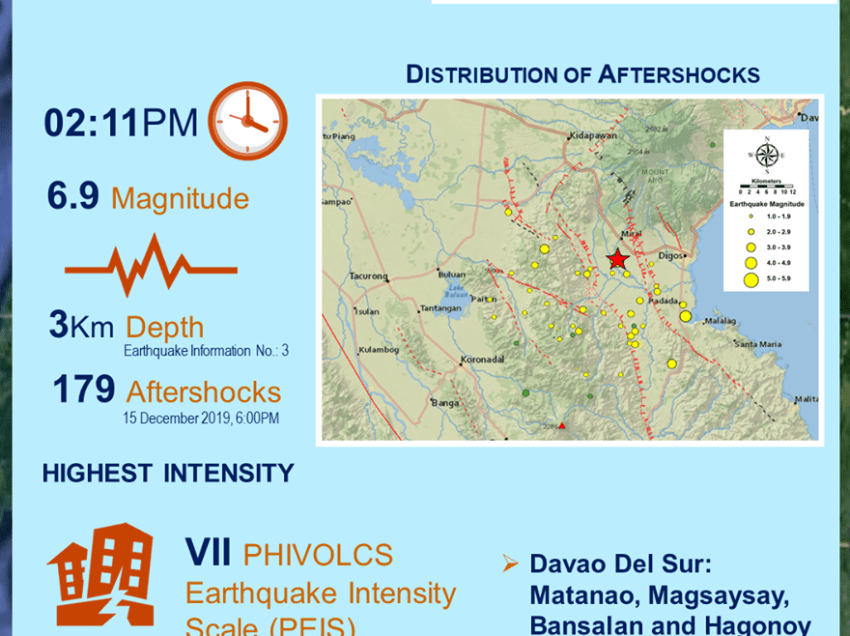 Four dead as rescuers work to retrieve victims from quake

Authorities confirmed four people were killed while others remain missing in the recent Magnitude 6.9 earthquake that hit Davao region on Sunday afternoon. 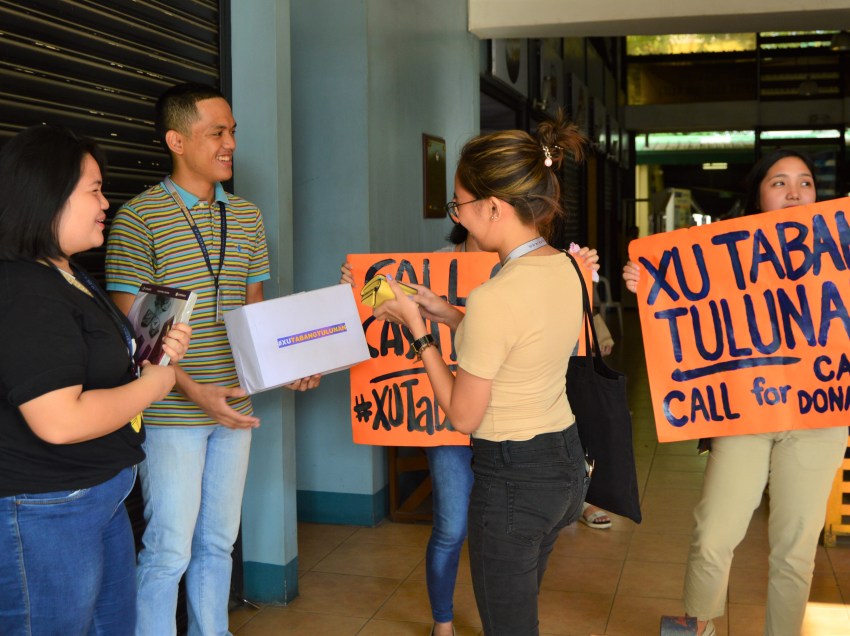 Students at Xavier University (XU) took the time out of their classes to raise funds for the earthquake survivors in North Cotabato. 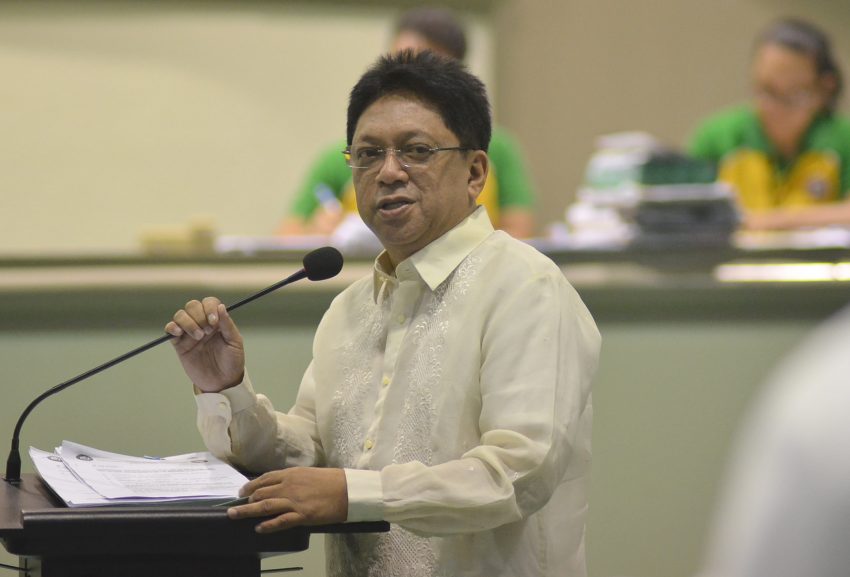 The city goverment will allocate P4.2 million as donation for the earthquake affected residents of Davao del Sur and Cotabato provinces. 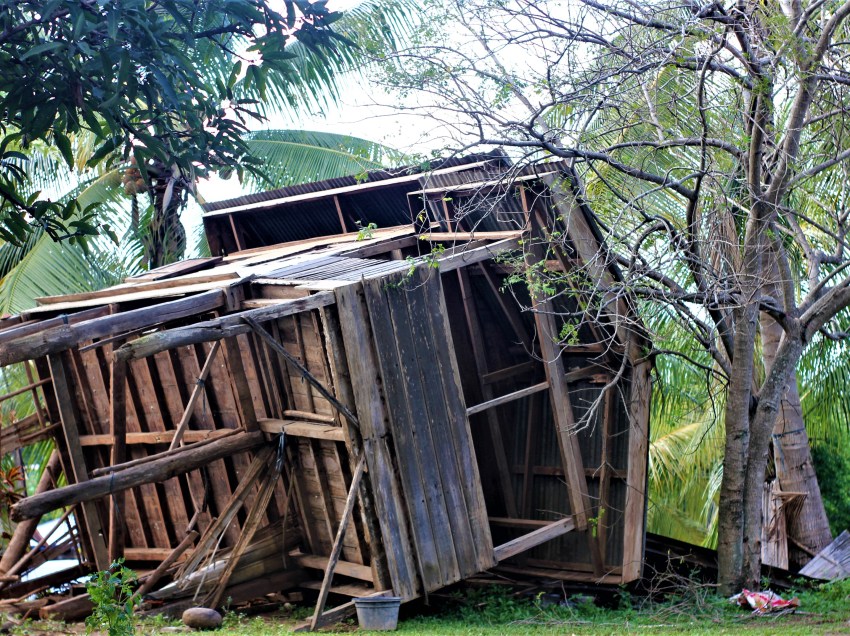 It was nine in the morning when people felt the strong tremors. In a split second, houses collapsed, and the trees were uprooted.
The national disaster agency said that it was a 6.6 magnitude tremor in Mindanao that killed at least eight people on October 29.