As the city enters its fourth week in the community quarantine, Manobo evacuees in the UCCP Haran sanctuary are adjusting hard, but worry what lies ahead for their survival. 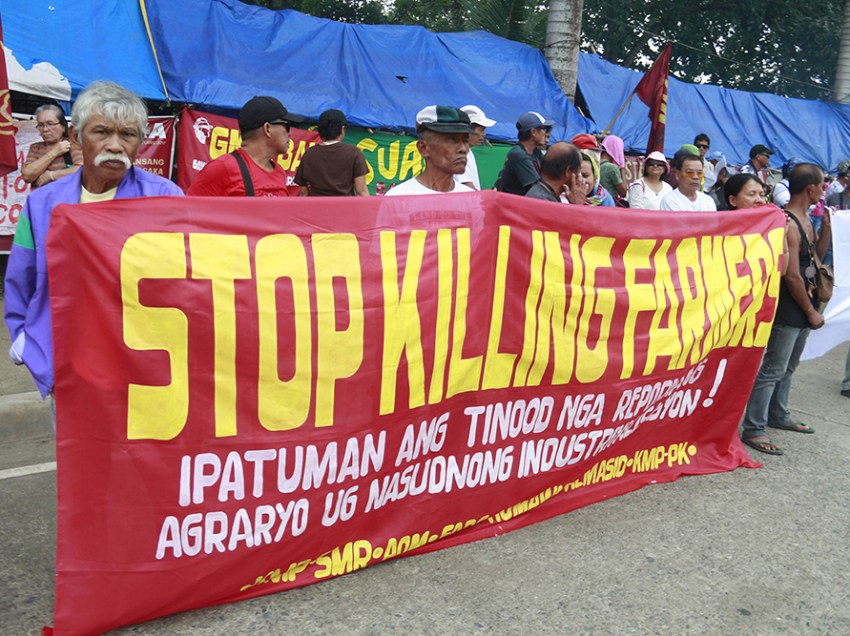 On the last day of Women’s Month, a women peasant leader was killed in Surigao del Sur province, Caraga region. A radio network in Mindanao has denounced the red-tagging anew of one of its field reporters, as an ‘attack’ on critical media. Human rights group Karapatan decried the continuous crackdown of the Duterte administration on human rights defenders and activists amid the health crisis it is facing. 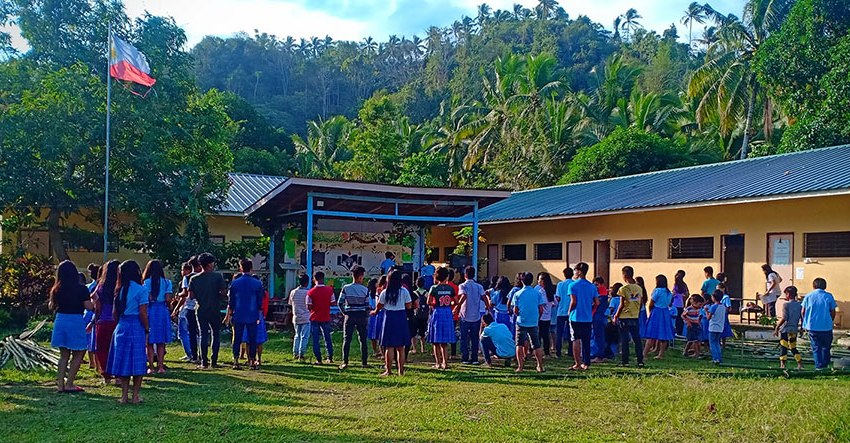 A community college in Davao de Oro which caters to Lumad and farmers reported that they are red-tagged by local officials and the military. 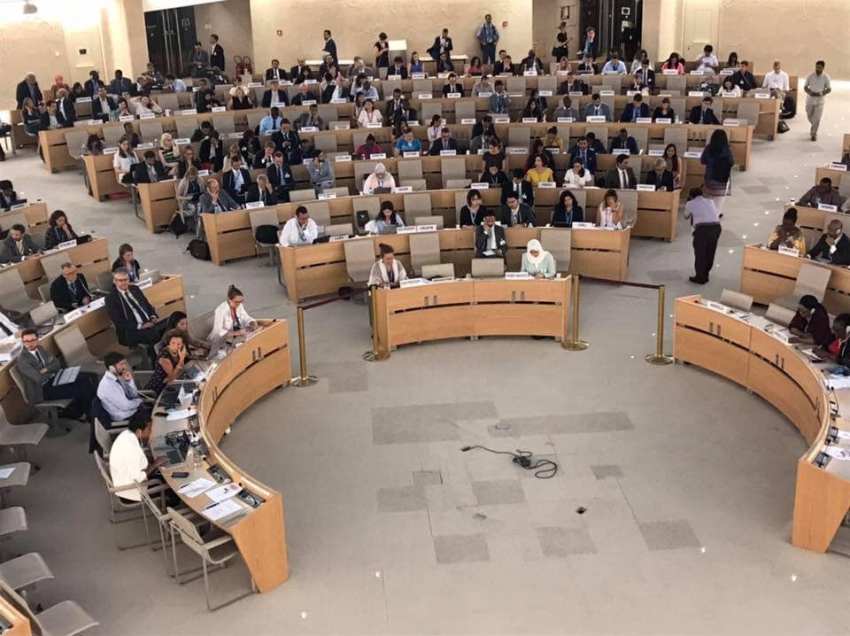 The argument that red-tagging has a chilling effect on human rights defenders is nothing new. What makes it hog the headline is that this now comes from those affiliated with the United Nations (UN). In commemoration of International Women’s Month this March, a Lumad women’s organization in Southern Mindanao Region vowed to remain at the forefront in defending their ancestral lands and asserting their basic rights. 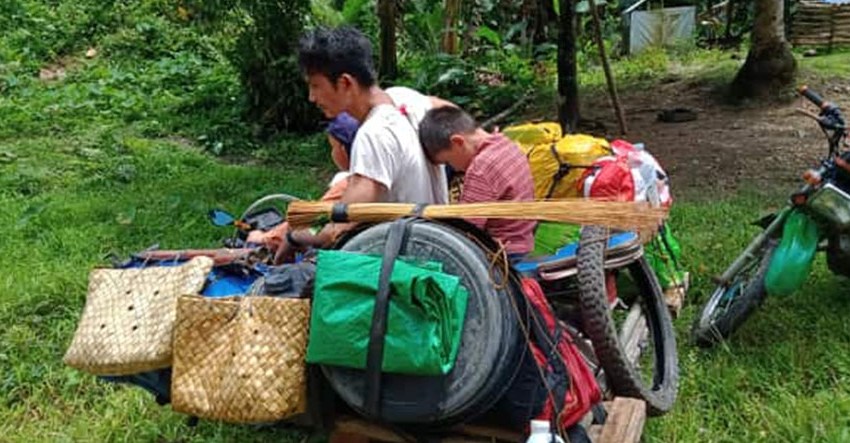 As the country commemorated the 34th EDSA People Power anniversary on Tuesday(Feb 25), survivors of Marcos dictatorship, along with human rights advocates, warned that the Duterte administration is “a haunting shadow of one of the darkest eras in Philippine history.” A human rights group has assailed the reported February 18 airstrike launched by the military against a village in Bukidnon province, some 255 kilometers away from this city.