Lumad advocates criticize the conduct of a Senate hearing that failed to invite the subject of their inquiry: the Lumad schools and teachers. Karapatan rebuffs general: our mandate is to probe your violations

The human rights group Karapatan rebuffed a general’s challenge to investigate alleged “extrajudicial killings” against state personnel made by the New People’s Army in Bukidnon. Lawmakers alarmed over 14 Lumad defenders killed in Bukidnon this year

Bayan Muna Party-list condemned the killing of another Lumad activist in Bukidnon, bringing the count of killings in this province to 14 this year alone. A Lumad woman leader is the 14th victim of extrajudicial killings against indigenous peoples defender in the province of Bukidnon. DAVAO CITY, Philippines — An activist farmer leader was reportedly harassed and interrogated by armed men suspected to be military… Bayan Muna Party-list rejected the proposal of Interior Secretary Eduardo Año to revive the Anti-Subversion Law, saying it will be “a throwback to Marcosian dictatorship.” Another Lumad farmer and member of the group Kasilo was shot dead in Quezon, Bukidnon in the past three days.

Another Lumad farmer gunned down in Bukidnon province

A Lumad farmer was killed in a town in Bukidnon province on Friday (Aug. 9), a Lumad group reported. Brandon Lee, the journalist and human rights activist shot and seriously injured by unidentified assailants in front of his home in Lagawe, Ifugao Tuesday night is being surveiled at the Baguio General Hospital, the Cordillera Human Rights Alliance (CHRA) said. 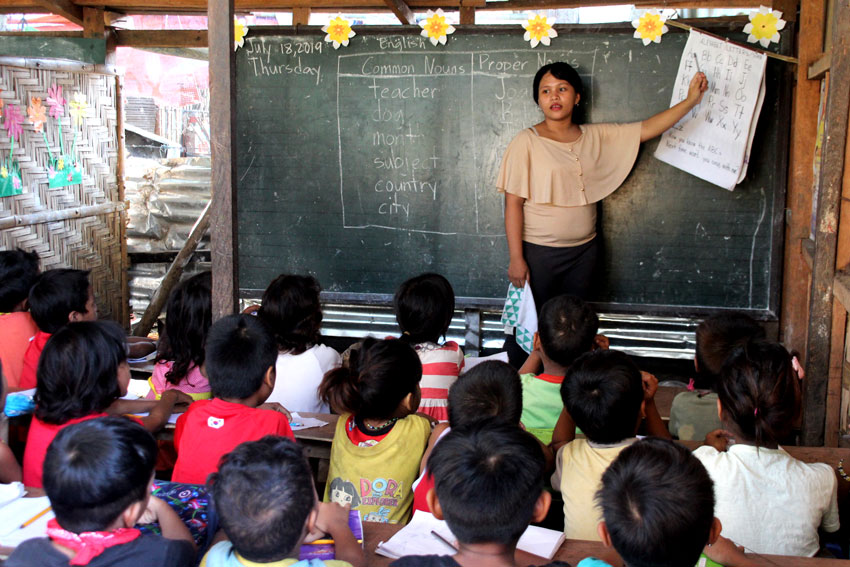 The Lumad Salugpongan school community held another protest on Monday in the Department of Education 11 to lift its suspension, this time in a creative form.