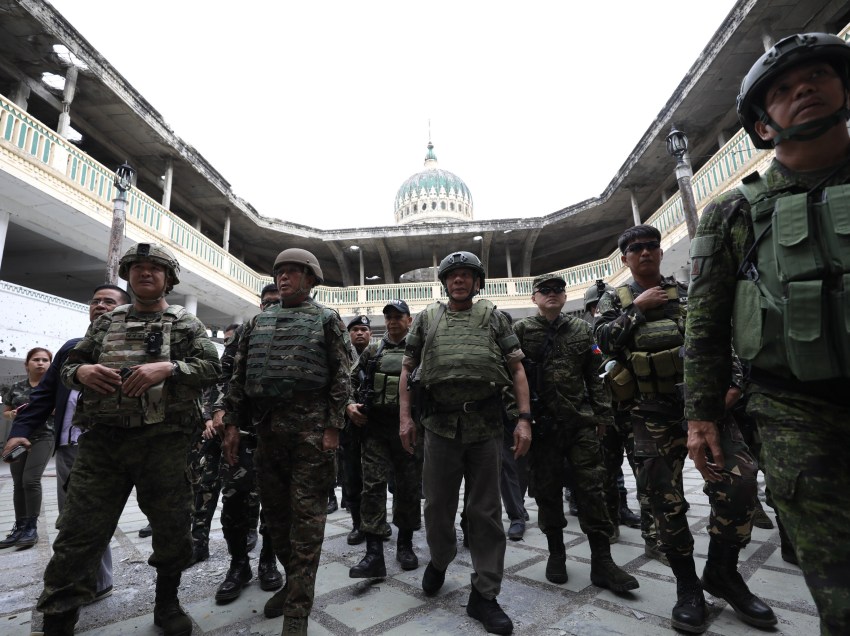 ILIGAN CITY, Philippines – Despite their hesitance to give a date on when the crisis in Marawi City will end,… 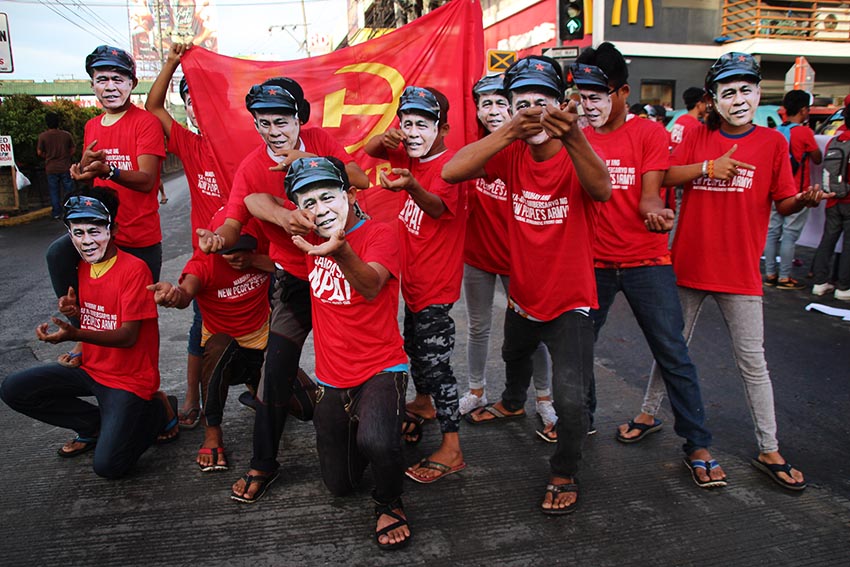 DAVAO CITY, Philippines – The local government here is forming a local committee that will be in charge of talking… 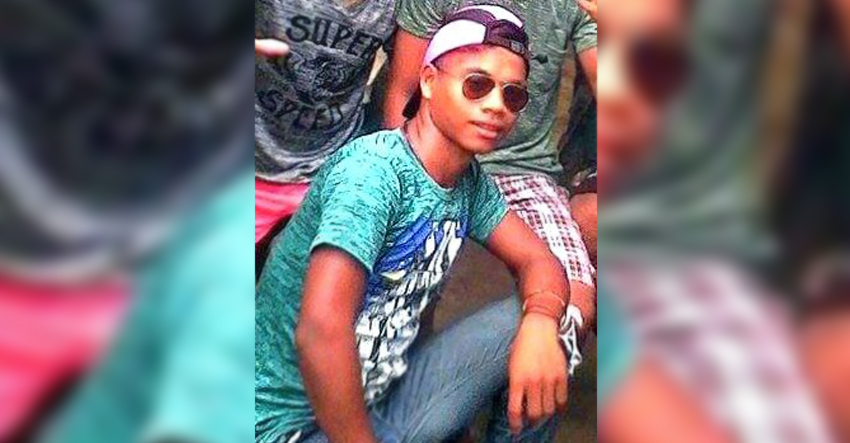 DAVAO CITY, Philippines – A tribal leader expressed anger over the police reports clearing militiamen in the killing of a… 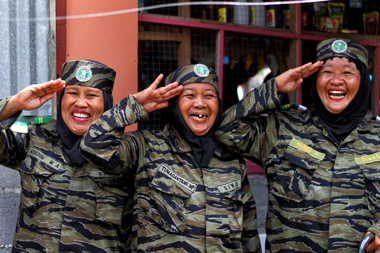 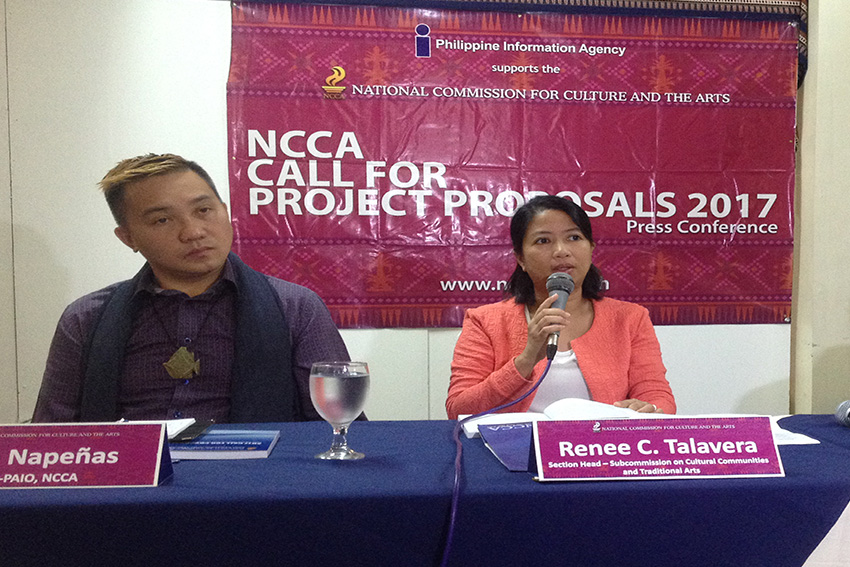 The National Commission for Culture and the Arts announced that Mindanao got the biggest chunk of the 2017 NCCA national budget for arts and culture projects. 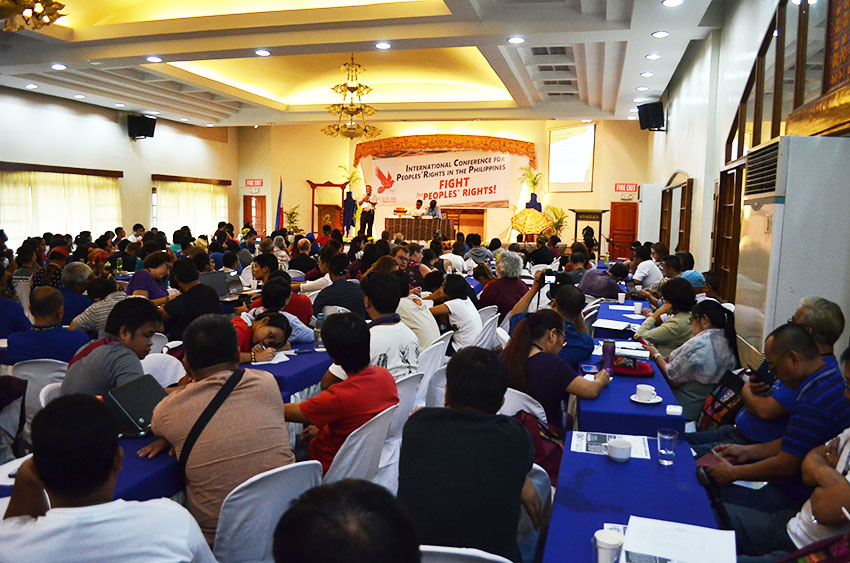 After a four-day tour to different communities in Mindanao, an estimated 200 human rights activists from different countries opened the 2nd General Assembly of the International Coalition for Human Rights in the Philippines at the Brokenshire Convention Center on Thursday, July 21. 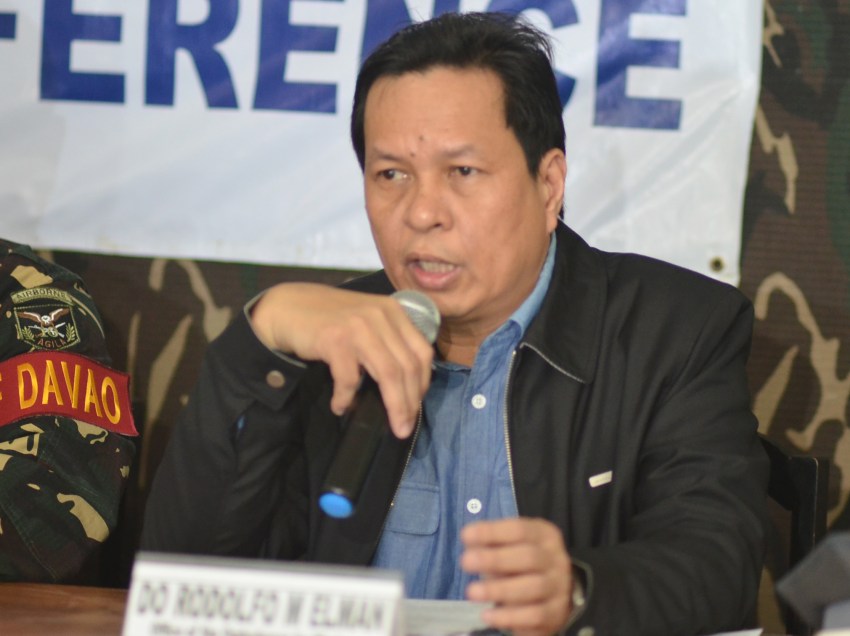 The Office of the Ombudsman in Mindanao claimed it has processed cases involving some high-ranking government officials here due to graft and corrupt practices and criminal acts. 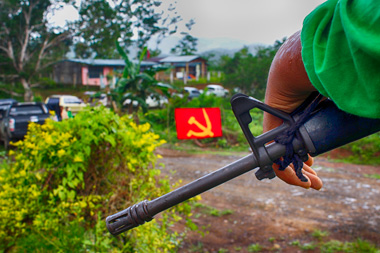 The National Democratic Front of the Philippines in Southern Mindanao denied reports that the evacuation of Lumads in a village in Davao Oriental last week was brought about by the presence of the New People’s Army. 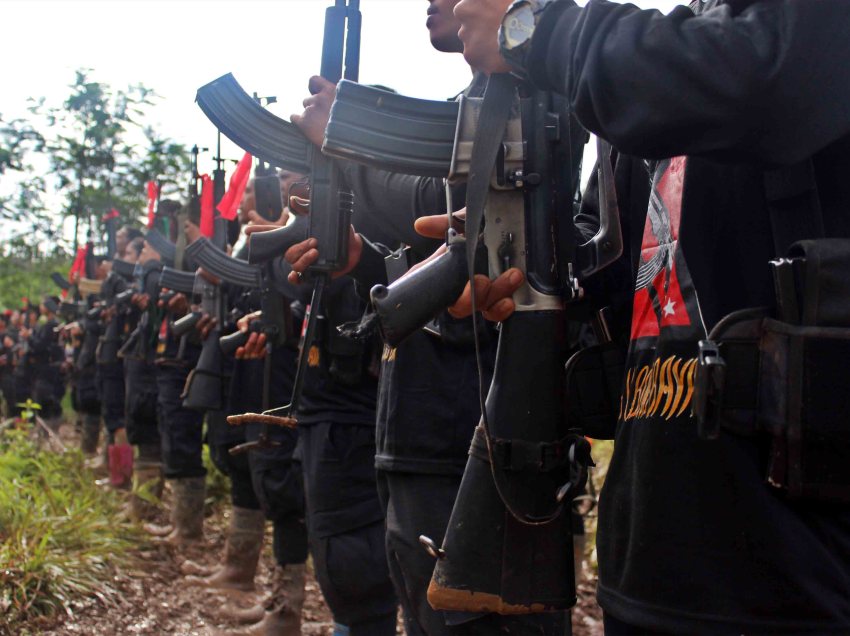 The National Democratic Front of the Philippines (NDFP) announced Tuesday, April 12, that they will open the line for negotiations for the release of police and soldiers who are in custody of the New People’s Army (NPA). 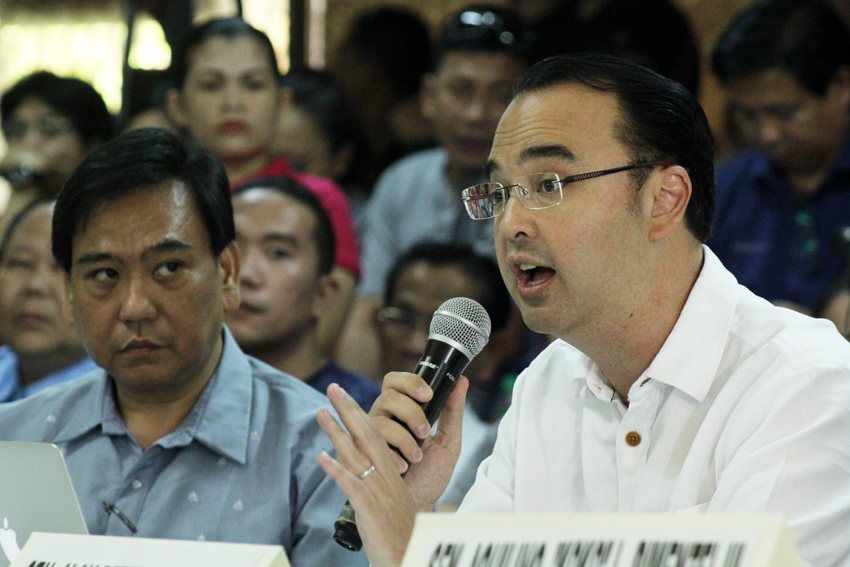 A senate official pinned the blame on government inaction to curb the effects of El Niño as the reason why hungry farmers barricaded Kidapawan City last week.