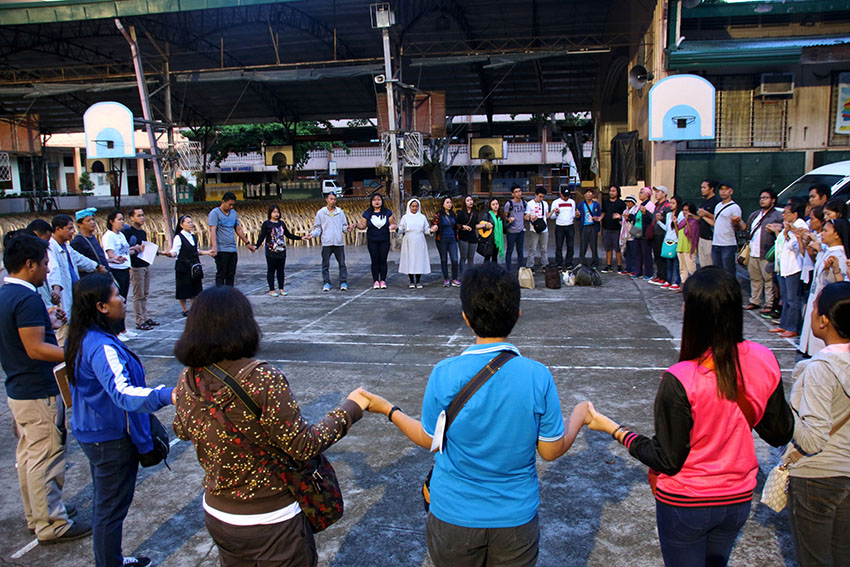 Three men venture for an afternoon boat ride in the calm sea waters in Iligan Bay. As tensions continue in the nearby Marawi City, navy boats have been patrolling the area as part of measures to ensure security at the ports and other facilities in the area. (Alex D. Lopez/davaotoday.com)

A resident does an early morning scour along the beaches of Linamon town in Lanao del Norte for edible seashells. (Alex D. Lopez/davaotoday.com) 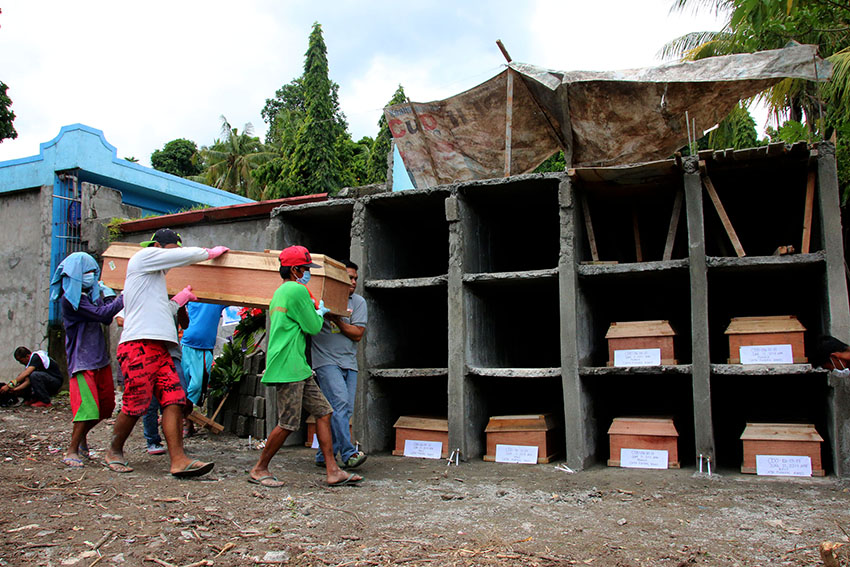 IN PHOTOS| Burying the unclaimed victims of Marawi siege

Davaotoday.com witnessed the loading of the unclaimed dead bodies in wooden coffins from the funeral parlor, their transport that passed through the city proper of Iligan and their burial at Dalipuga Public Cemetery on Thursday, June 15. 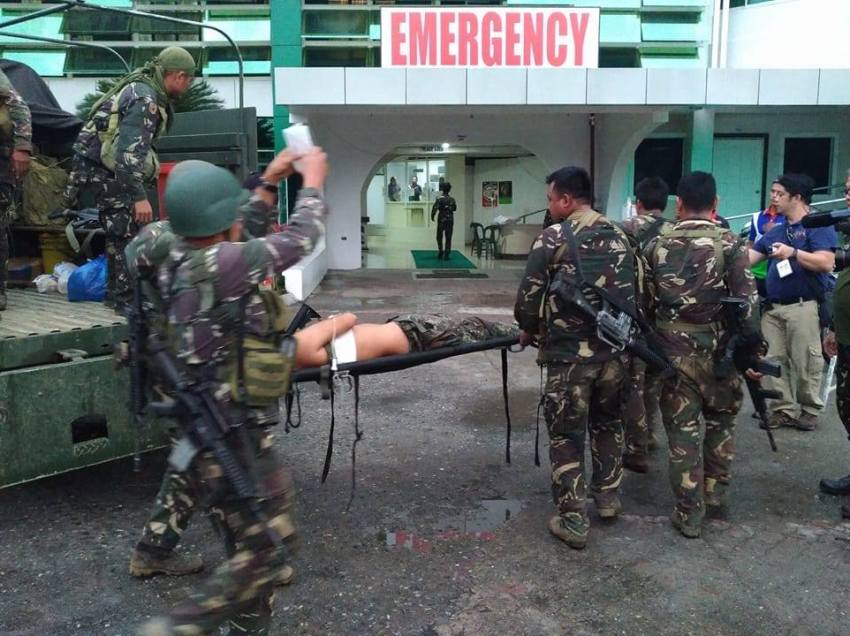 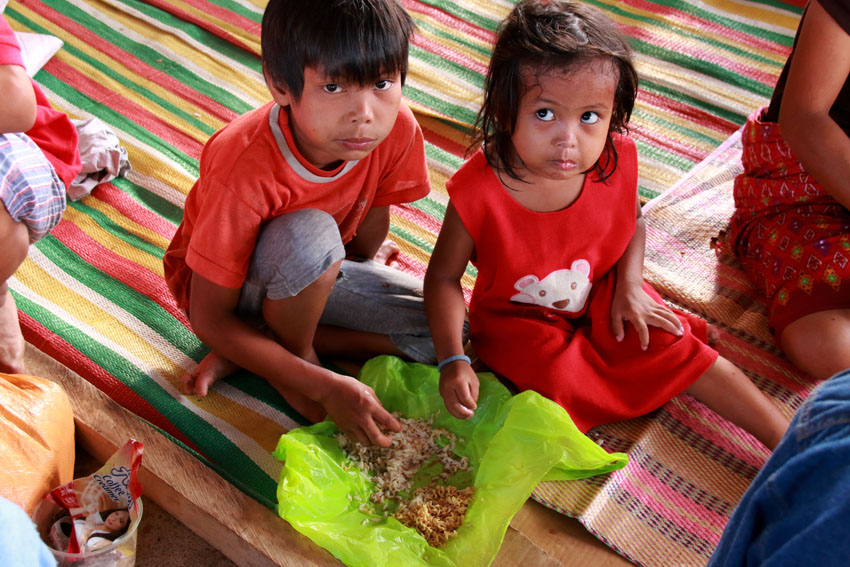 IN PHOTOS | War taking its toll on civilians in Marawi

Children, considered as the most vulnerable, experience uneasiness and distress inside the evacuation centers. (Alexander Lopez/davaotoday.com photo) 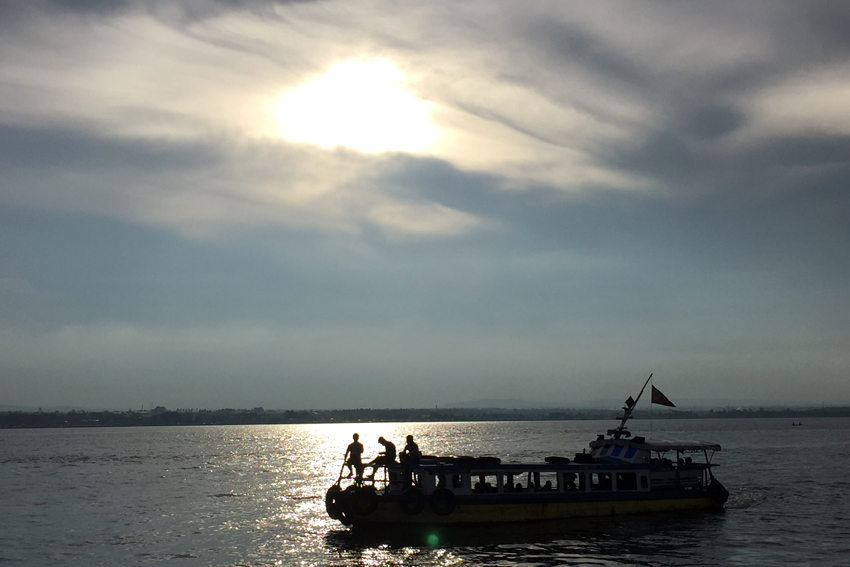 The crew of a passenger boat leaving the Island Garden City of Samal for Davao City sits comfortably as the seas are calm and the passengers Monday afternoon, May 22, 2017 are just few amidst the end of the summer season. (Photo by KJ Millondaga) A boy plunges into the clear and cold sea waters of a resort in Canibad, Island Garden City of Samal. The island is among the popular destinations in Davao region during summer. (Alexander Lopez/davaotoday.com) 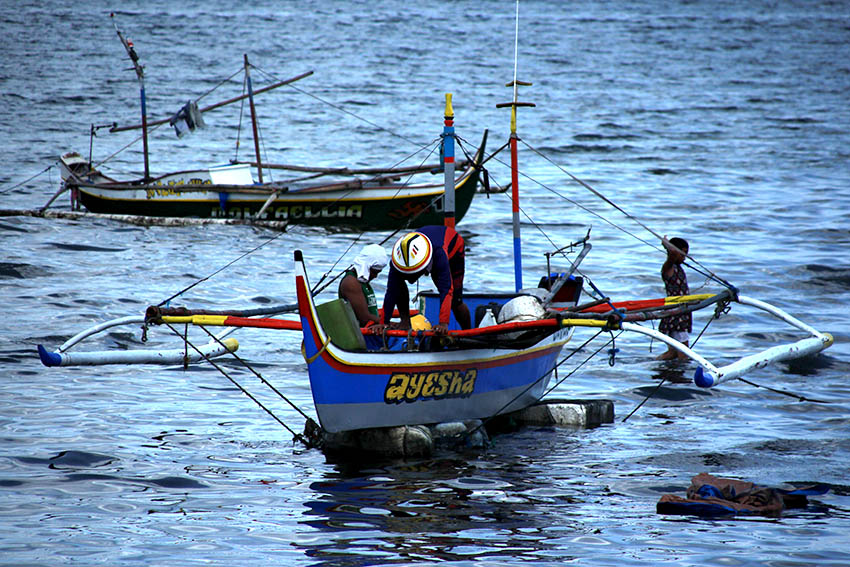 Two fishermen tend their boat on the coast of a fishing village near Sta. Ana Port in Davao City on Wednesday, April 12. (Paulo C. Rizal/davaotoday.com) 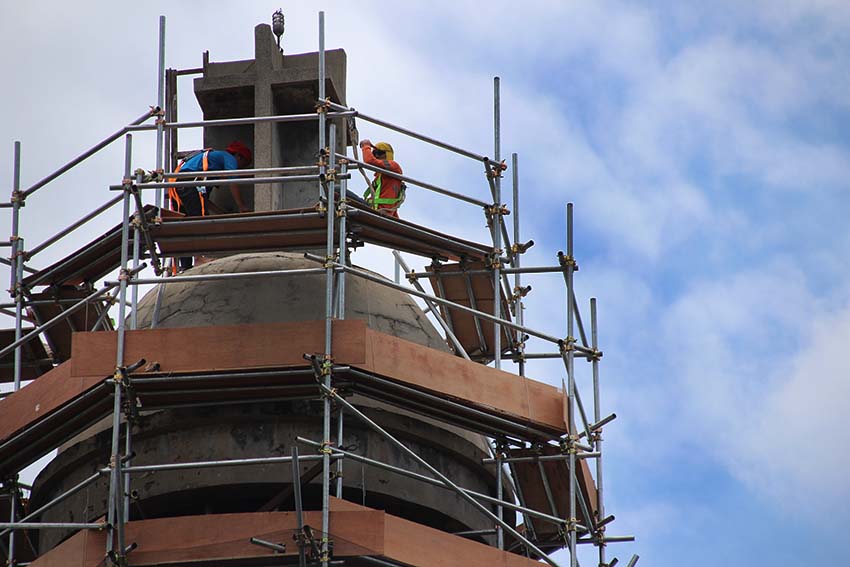 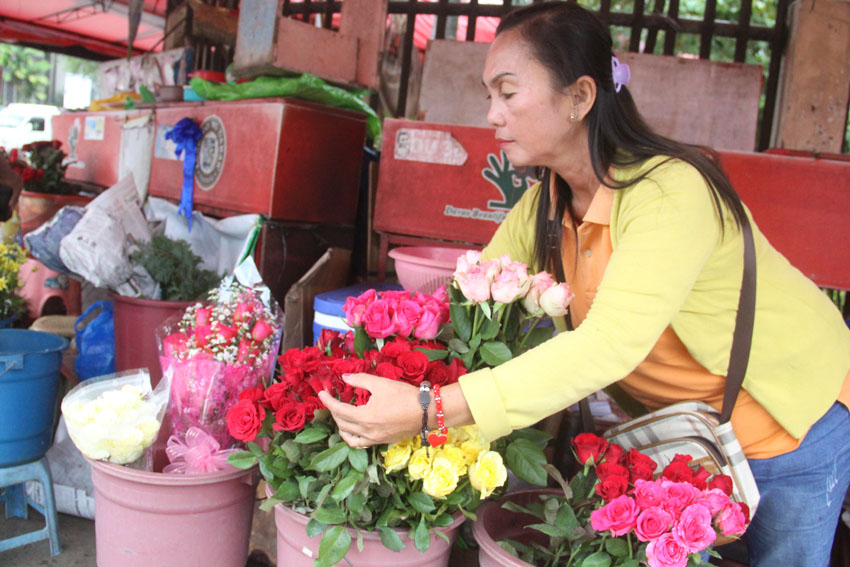