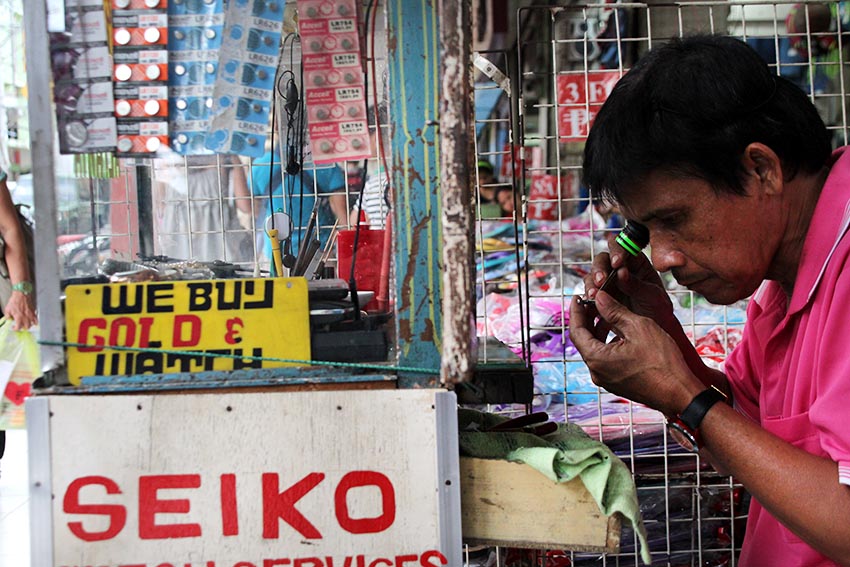 With steady hands and magnifying glass strapped to his eyes, Jun Alfanta, 56, repairs a wristwatch inside his small stall in San Pedro street, Davao City. Alfanta has been in the watch repair business since 1979, when he was still 18 years old. (Paulo C. Rizal/davaotoday.com) 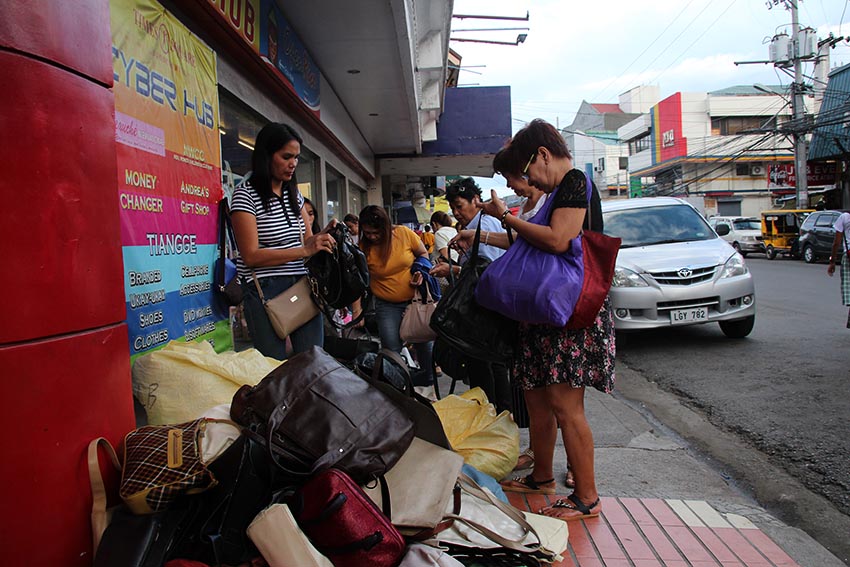 Vendors sell imitation bags of known brands in a sidewalk along Ilustre street in Davao City. Their bags can sell for as low as 200 pesos a piece, and can even go lower depending on a customer’s negotiation skills. (Paulo C. Rizal/davaotoday.com) 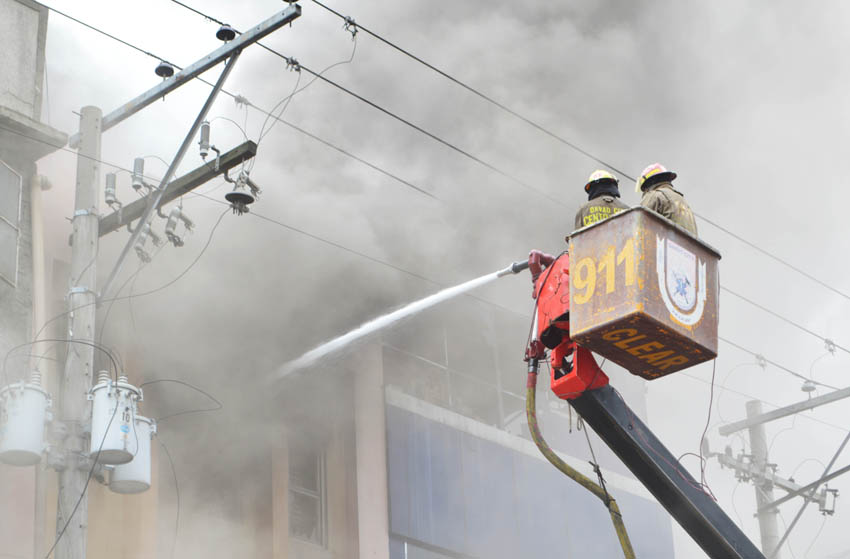 A fire of a still unknown cause razed at least 20 houses and two commercial establishments of a textile and motor parts store starting early morning Tuesday, Feb. 21, 2017. (Medel V. Hernani/davaotoday.com) 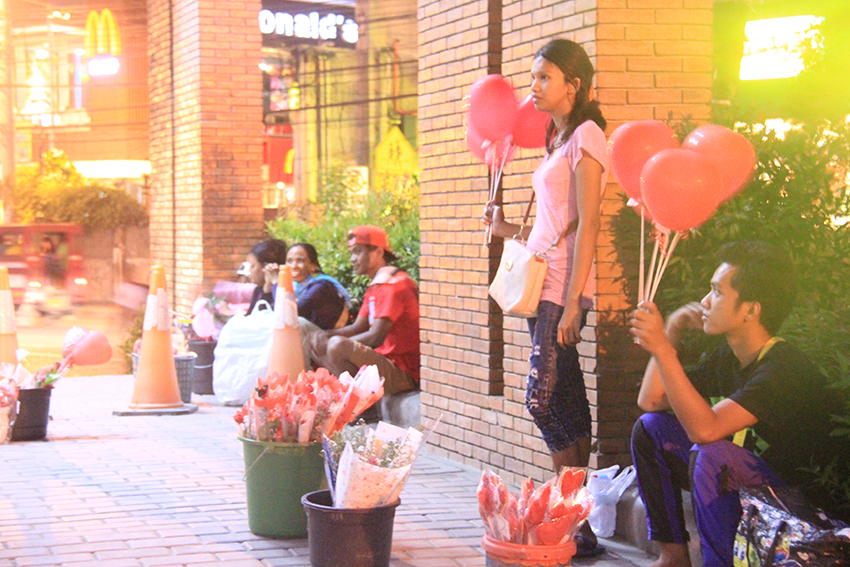 Pregnant Bea Napoles and partner Reymark Anta are spending their Valentine’s Day together by selling heart-shaped balloons and flowers outside a university in Davao City. They are saving money for their forthcoming second child.(Photo by Jason Amisola) 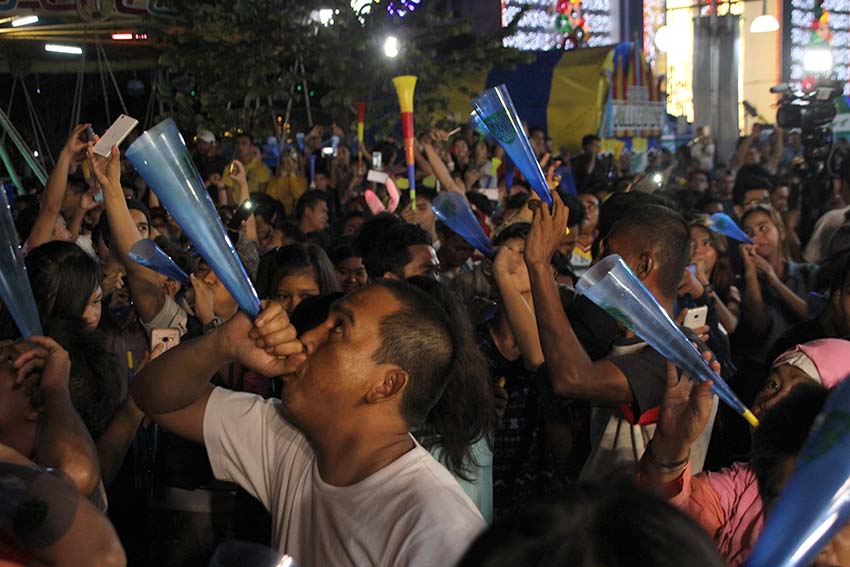 Thousands of Dabawenyos ring in 2017 with party horns during the annual Torotot Festival held at Rizal Park in Davao City. Since 2002, the city government of Davao within its the territorial jurisdiction has prohibited the manufacture, sale, Distribution, possession or use of firecrackers or pyrotechnic devices. 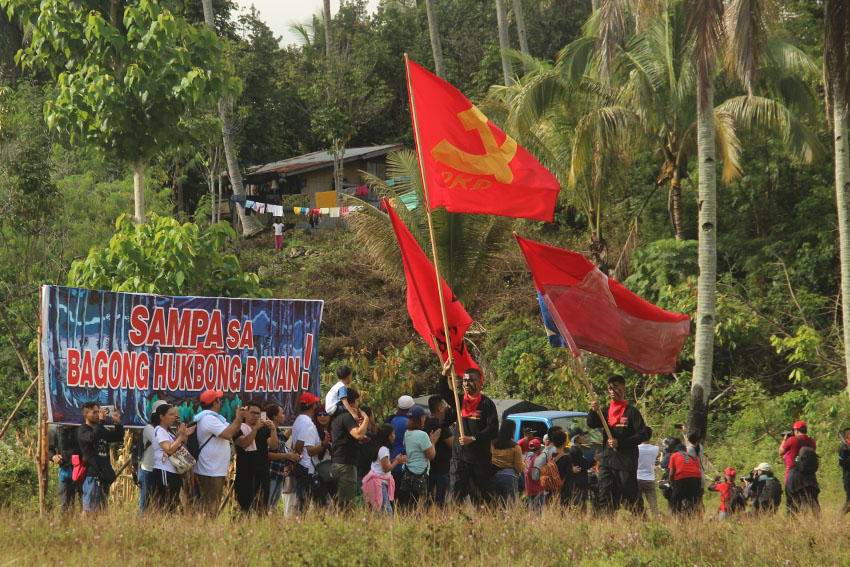 On its 48th founding anniversary, the Communist Party of the Philippines’ held its national peace caravan in Barangay Lumiad, Paquibato district here. 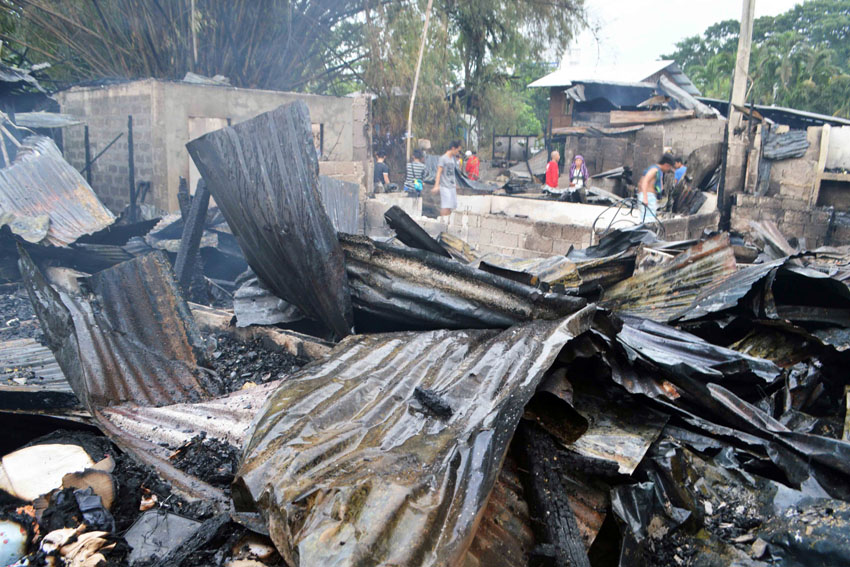 Residents try to salvage what they could still use from the remains of a fire that razed about 23 houses in Purok A, Barangay 19-B, in Davao City on Tuesday afternoon, Dec. 27, 2016. (Medel V. Hernani/davaotoday.com) 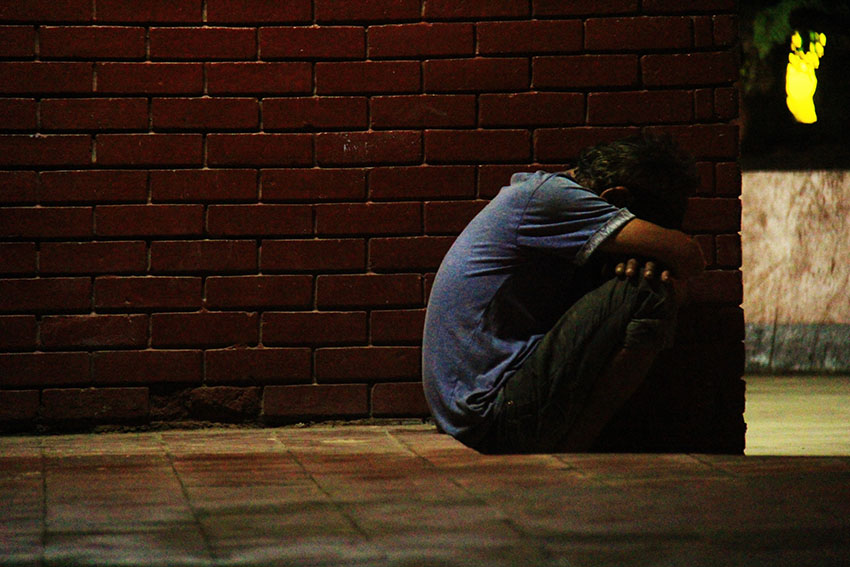 Berto Alparo, 53, waits for his wife and children outside the Sto. Niño Parish in Panabo City on Wednesday, Dec. 21. Alparo says his wife left him for another man. (Contributed photo by Maricar Emata) 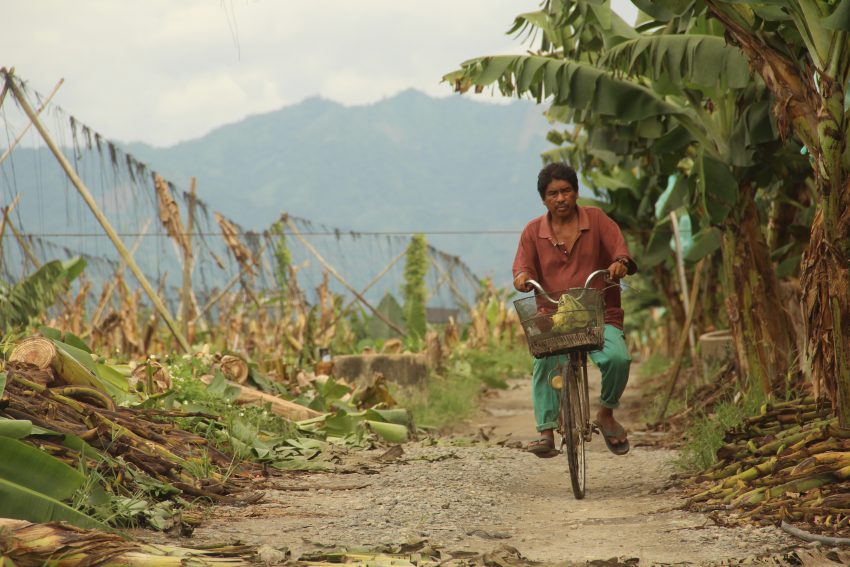 Despite the recent violence that happened inside the banana plantation reclaimed by members of the Madaum Agrarian Reform Beneficiaries Association, Inc. in Madaum, Tagum City, Davao del Norte, a farmer bike his way going around the plantation. At least nine protesters were injured after two incidents of attack against the farmers group on December 12 and December 14, 2016. (Earl O. Condeza/davaotoday.com) 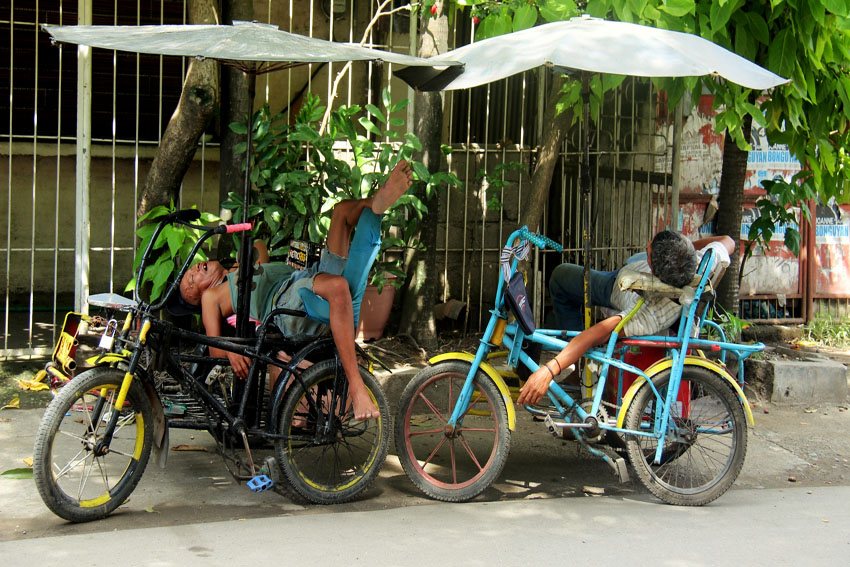 Two trisikad drivers, a local term for a cycle rickshaw, take their nap while waiting for passengers along Fatima Street in Davao City on Wednesday afternoon, Dec. 7. (Maricar Emata/davaotoday.com)