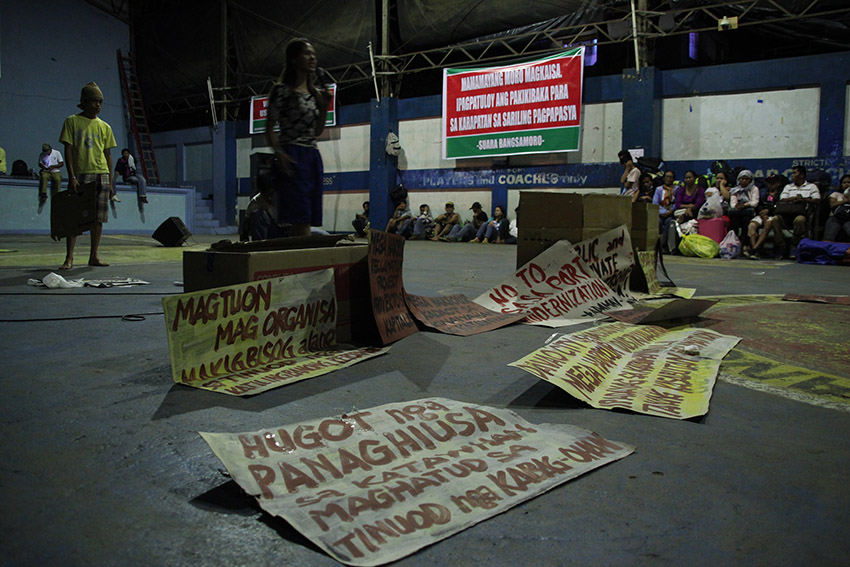 Close to a thousand participants composed of indigenous people and Moro from different parts of Mindanao staged a cultural night at Bankerohan gymnasium Friday, Oct. 7 to kick-off the group’s national caravan. 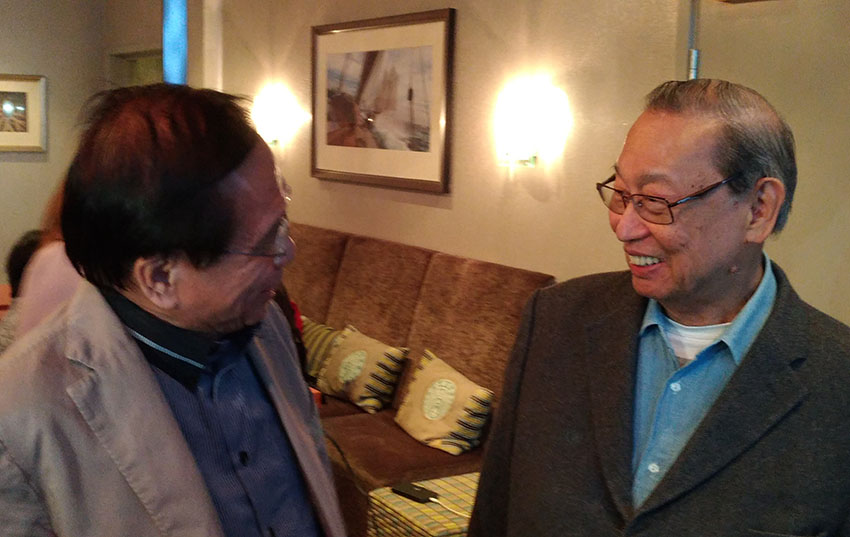 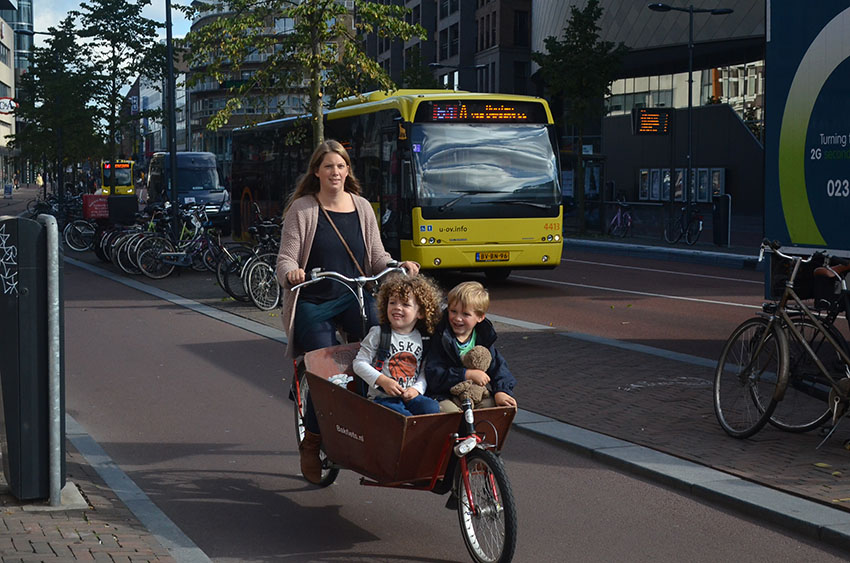 PHOTOS | The bike-friendly city of Utrecht

Mothers with kids are among the more than 100,000 cyclists who travel to work, school or shops in Utrecht, the fourth largest city in the Netherlands. (Zea Io Ming C. Capistrano/davaotoday.com) 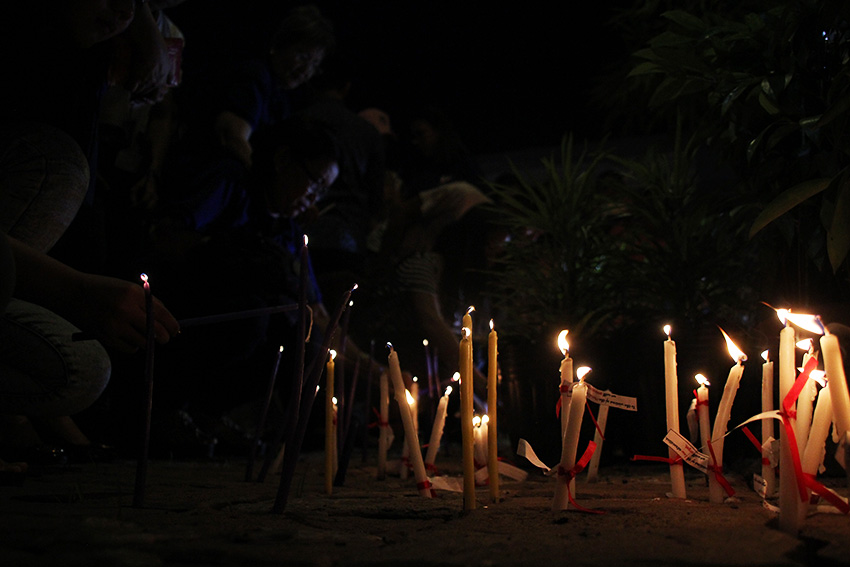 PHOTOS | Calls for peace mount during International Day of Peace

Multisectoral groups commemorated both the International Day of Peace and the 44th anniversary of the Martial Law declaration here last Wednesday, September 21. 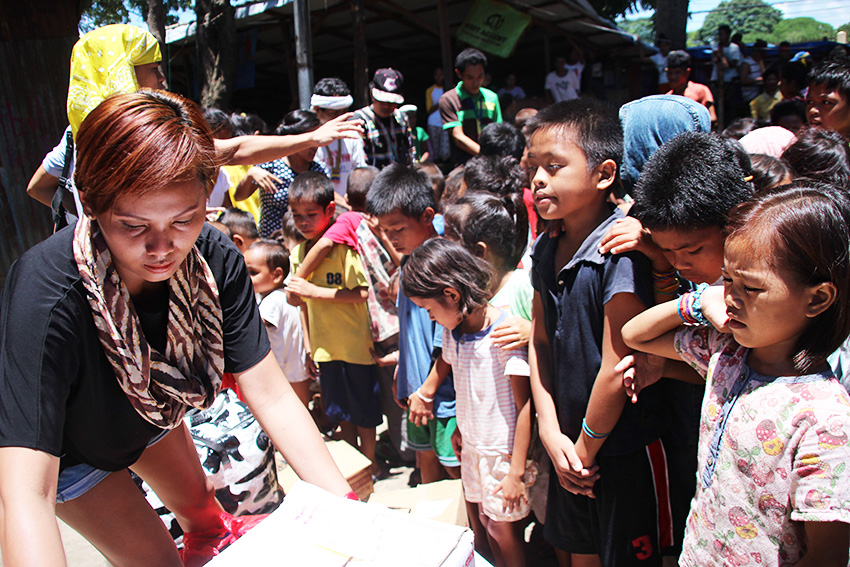 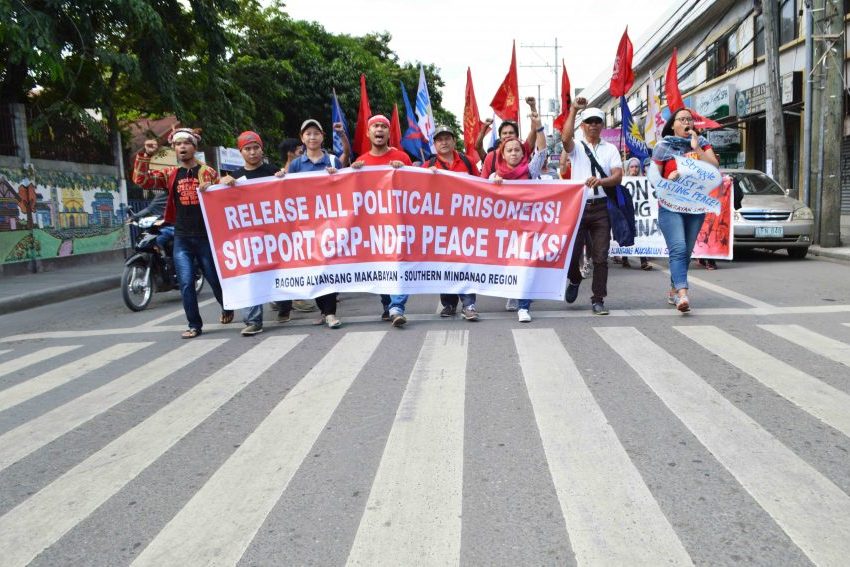 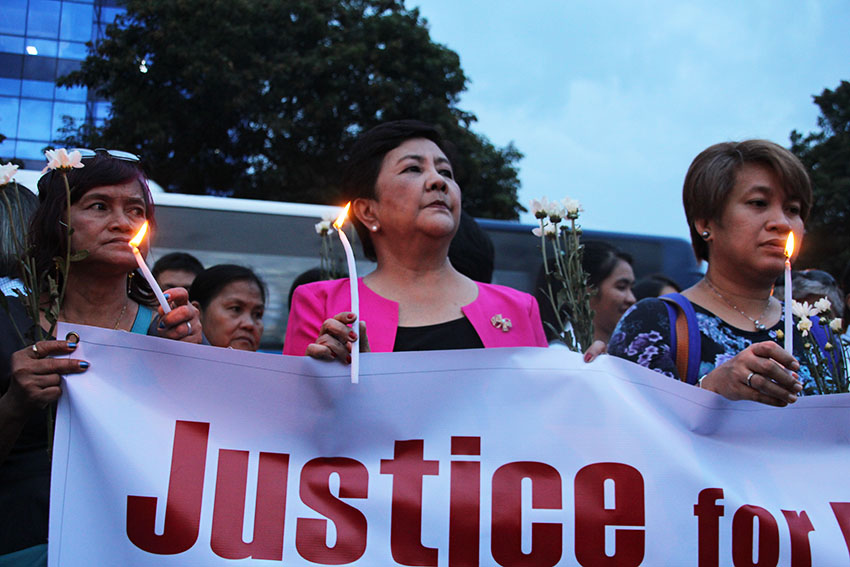 Women leaders from various groups light their candles to continue the call for justice for the victims of the Davao blast on Tuesday, September 13. (Paulo C. Rizal/davaotoday.com) 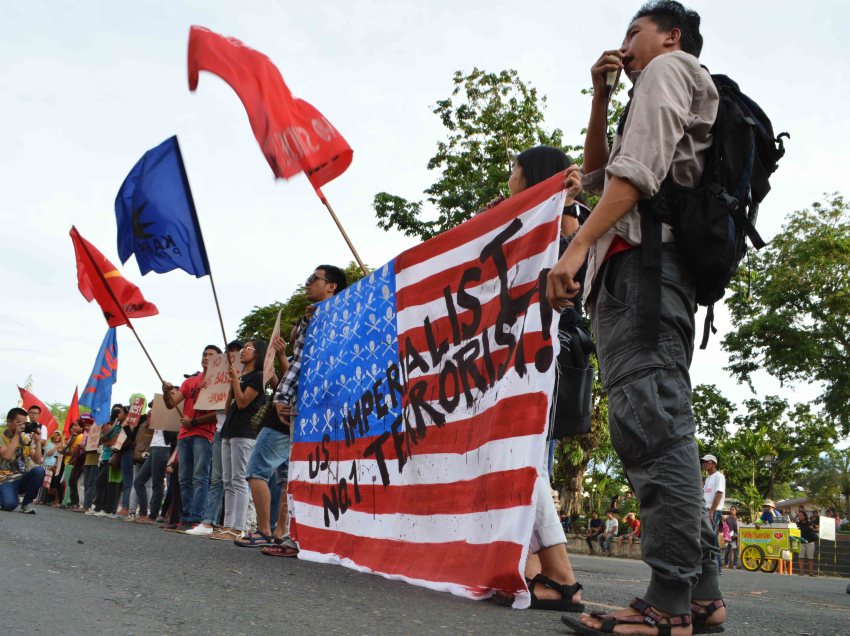 PHOTOS | Davao activists rally Vs US war on terror

Activists here protested the United States “war on terror” coinciding with the commemoration of 9/11 attacks 15 years ago. The protesters also expressed support to President Rodrigo Duterte’s plan of pursuing “an independent foreign policy.” 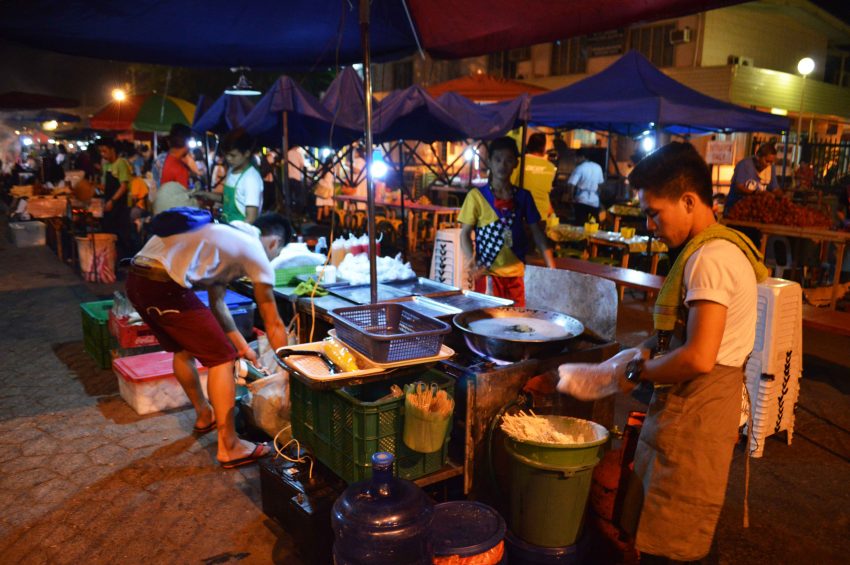 A week after the bombing killed at least 14 and wounded 70 others in Davao, venders in the Roxas Avenue night market here are back in business. 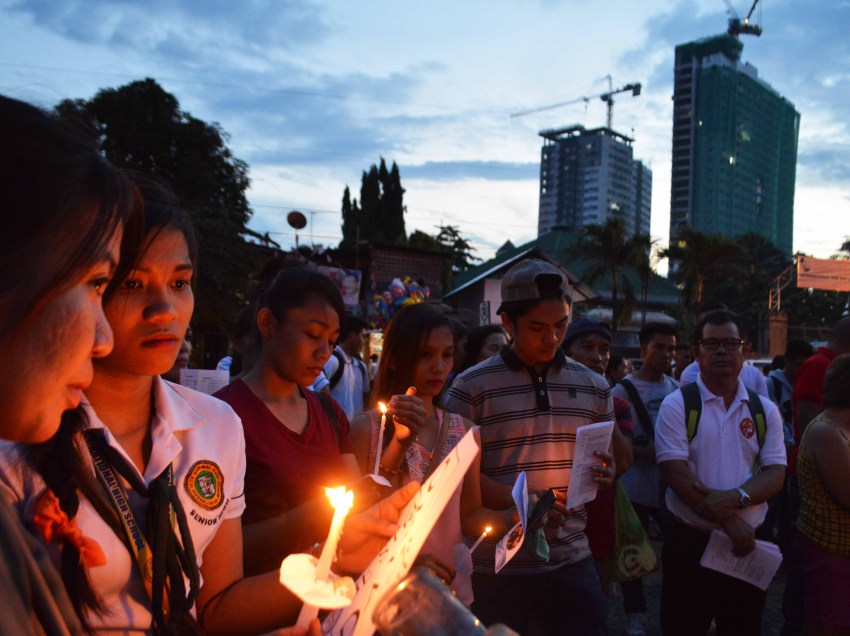 Photos | Prayers continue to pour for victims of Davao bombing

Various groups continue to flock the blast site of the Roxas night market bombing here four days after, offering flowers, lighting candles and saying their prayers for the victims and their families.