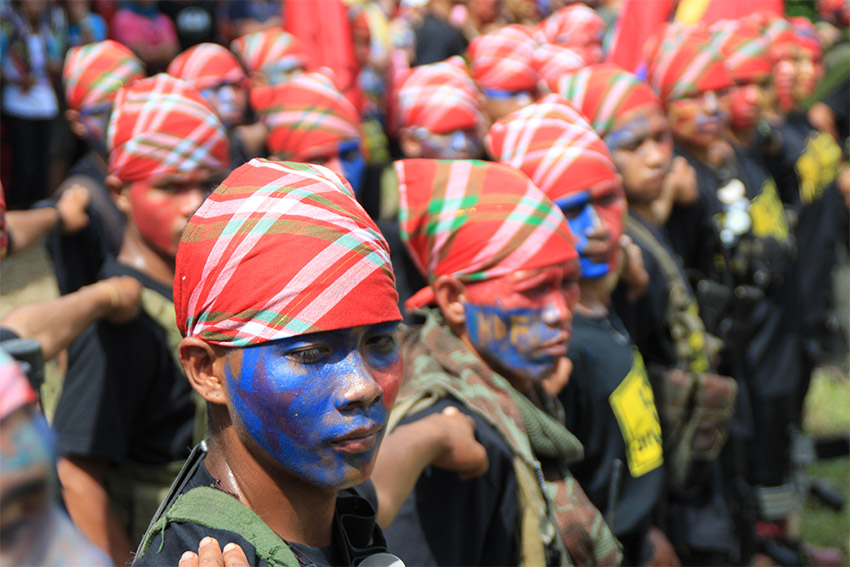 Gov’t says NPA ‘end’ is near, but increases defense budget this year

Contrary to the government’s pronouncement that the New People’s Army (NPA) is already a “spent force” and that the revolutionary movement is expected to be wiped out when President Rodrigo Duterte steps down from office this June, the country’s budget for the defense services has not been reduced but has in fact seen an increase this year. 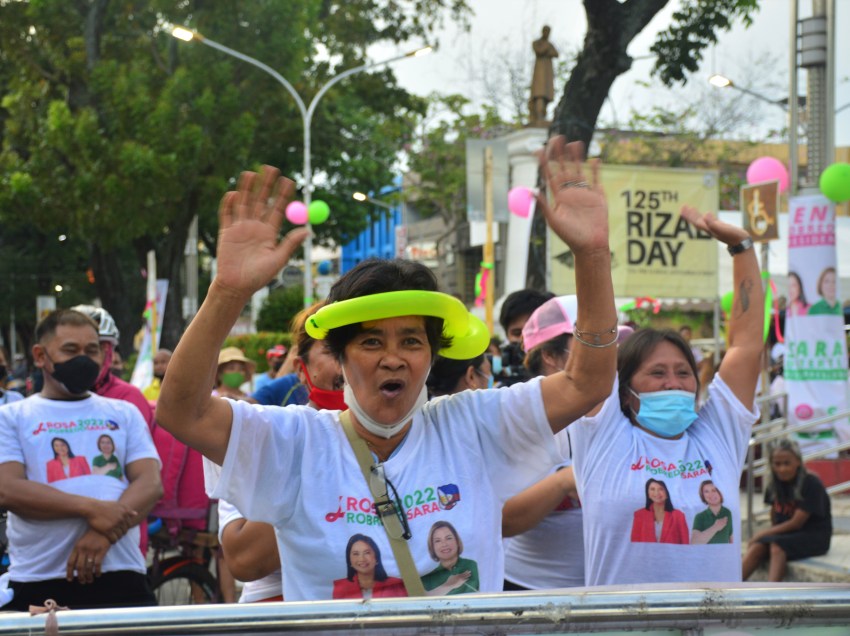 ‘RoSa’ movement: ‘Women of steel, not men of steal’ 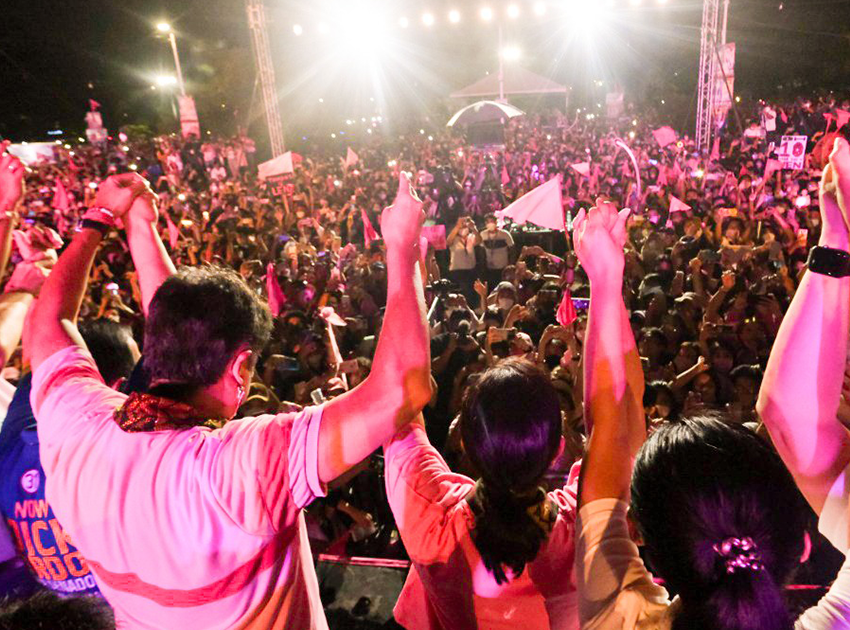 Supporters of the Leni-Kiko tandem showed force in three major cities of Region 12 or SOCCSKSARGEN as the whole slate of ‘TropangAngat wooed more voters in Mindanao. 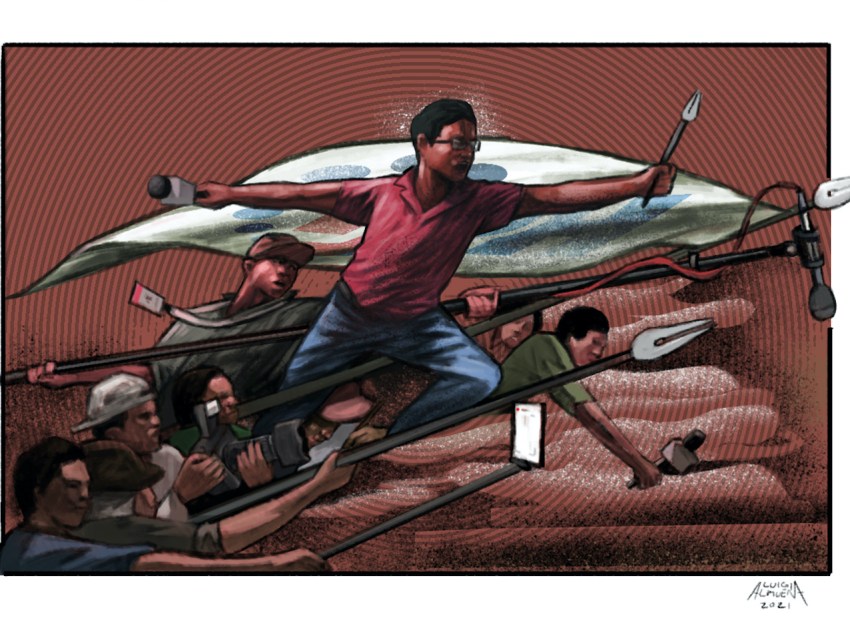 Press freedom alarm over treatment of Philippine media in 2022 elections

The National Union of Journalists of the Philippines (NUJP) and Center for Media Freedom and Responsibility (CMFR) have expressed alarm over attacks and hostility against the media in the lead-up to the elections on May 9. 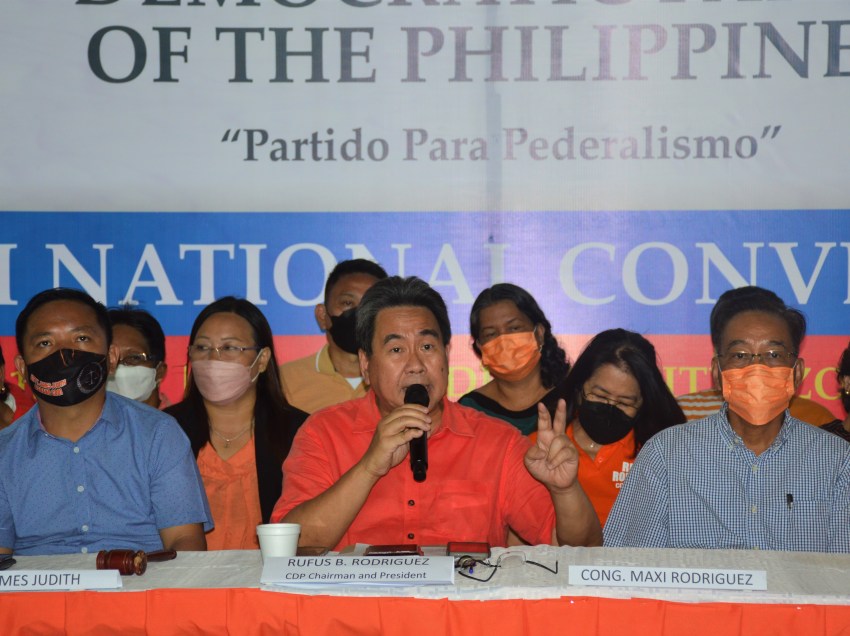 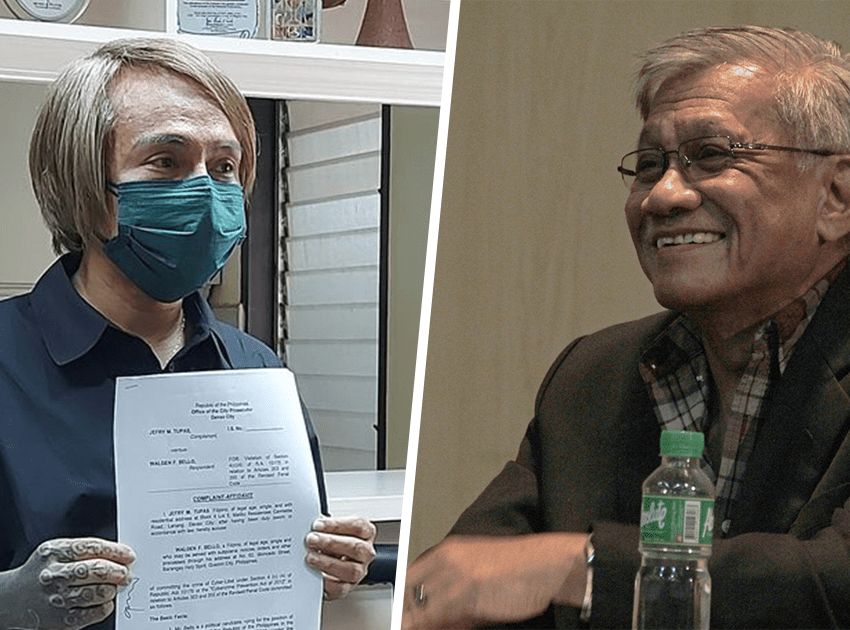 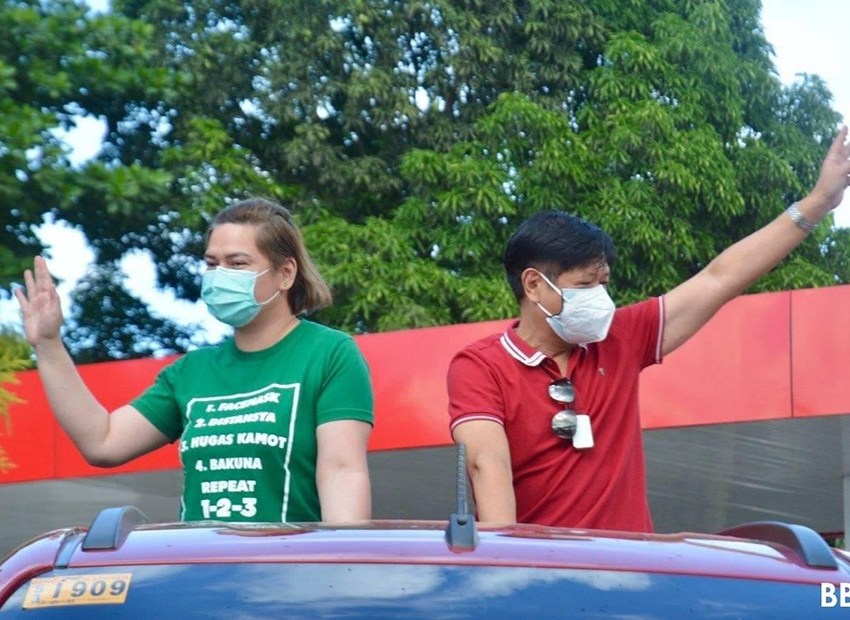 Davao City Mayor Sara Duterte is prohibiting caravans and motorcades for election campaign in the city. 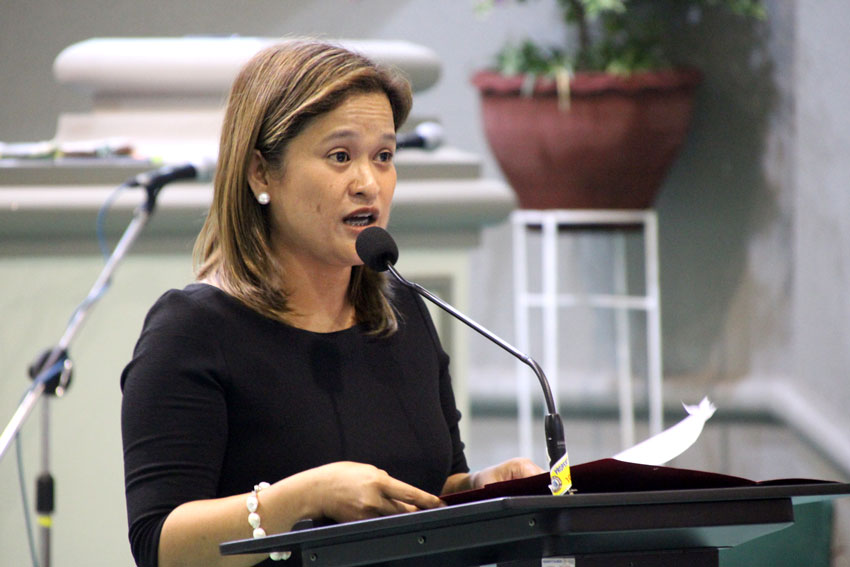 First district Councilor Pamela Librado-Morata sealed her decision to back out of her re-election bid by withdrawing her certificate of candidacy. 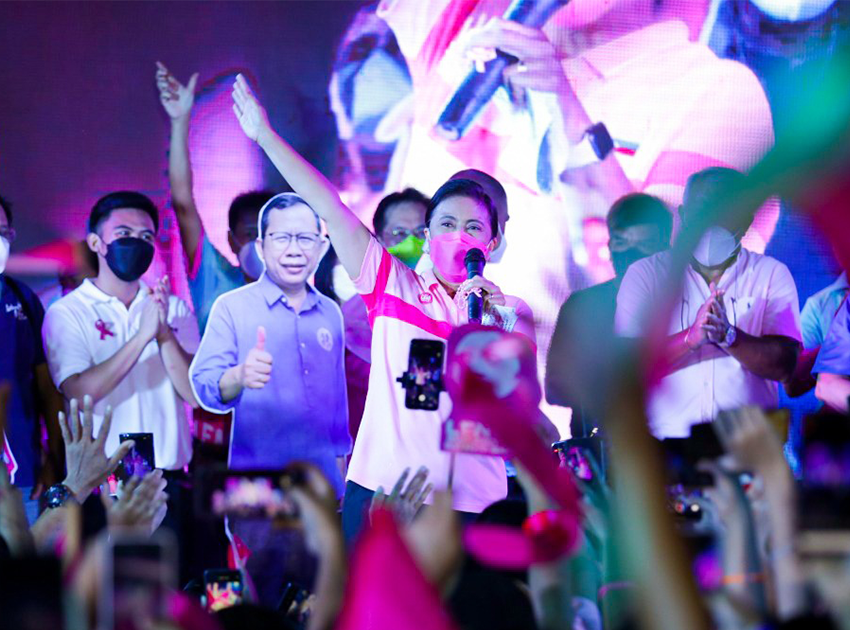 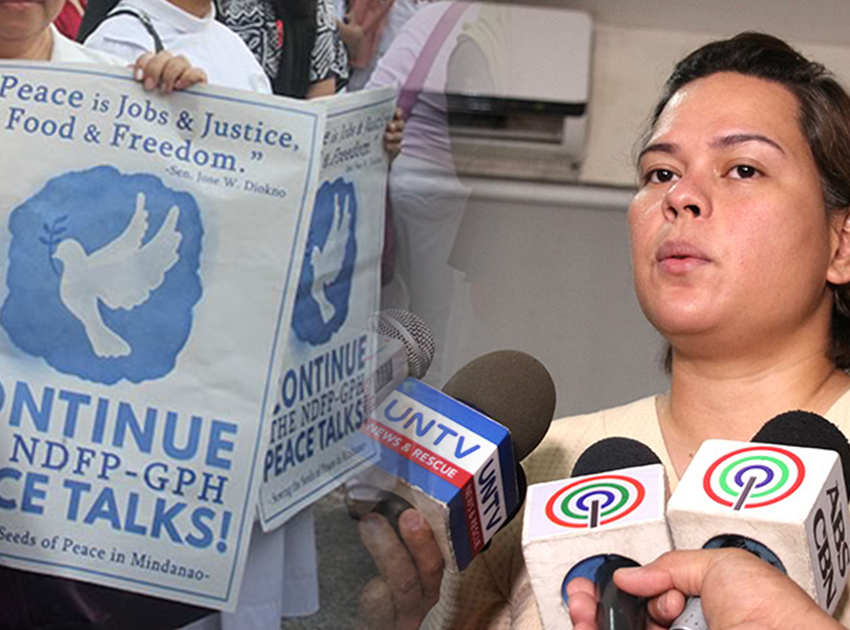 As national campaigns begin, candidates have begun ticking off their accomplishments and track record to woo votes.