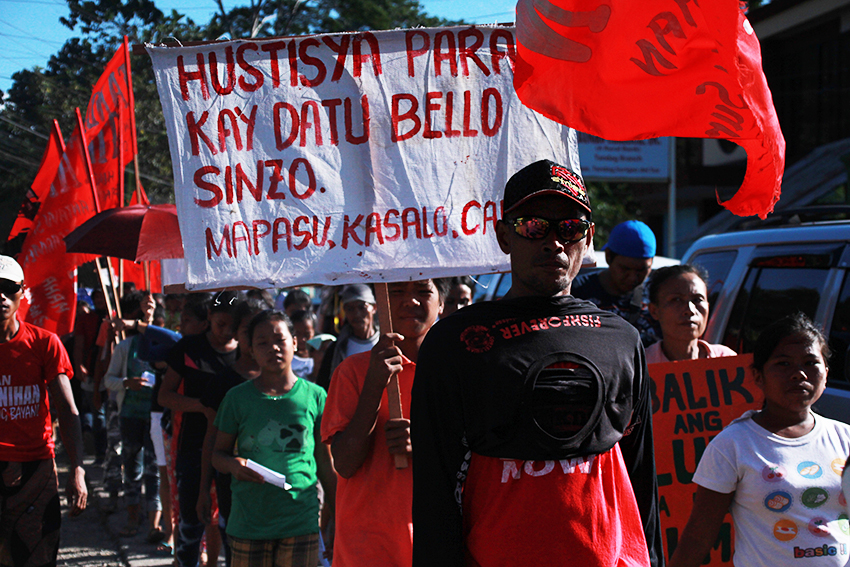 The Lumad evacuees in the provincial sports center in Tandag City, Surigao del Sur are returning to their communities on Friday, September 2. 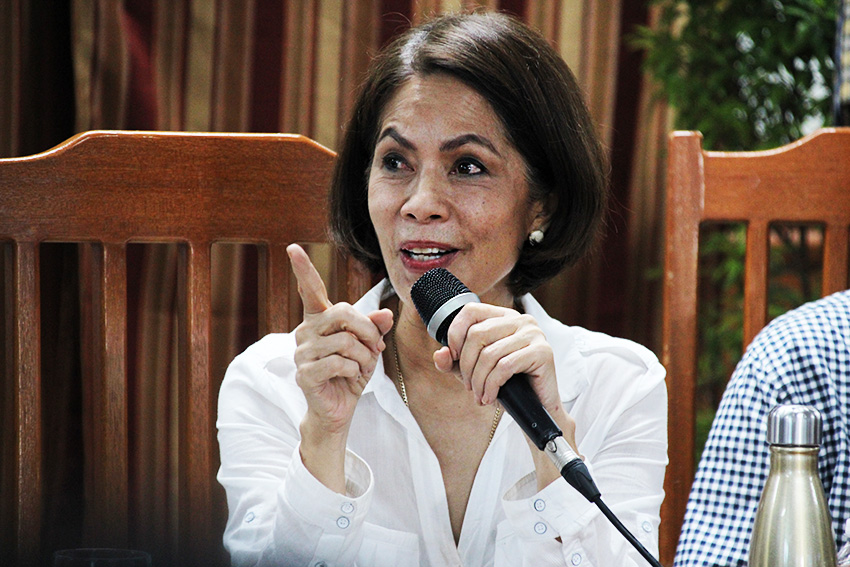 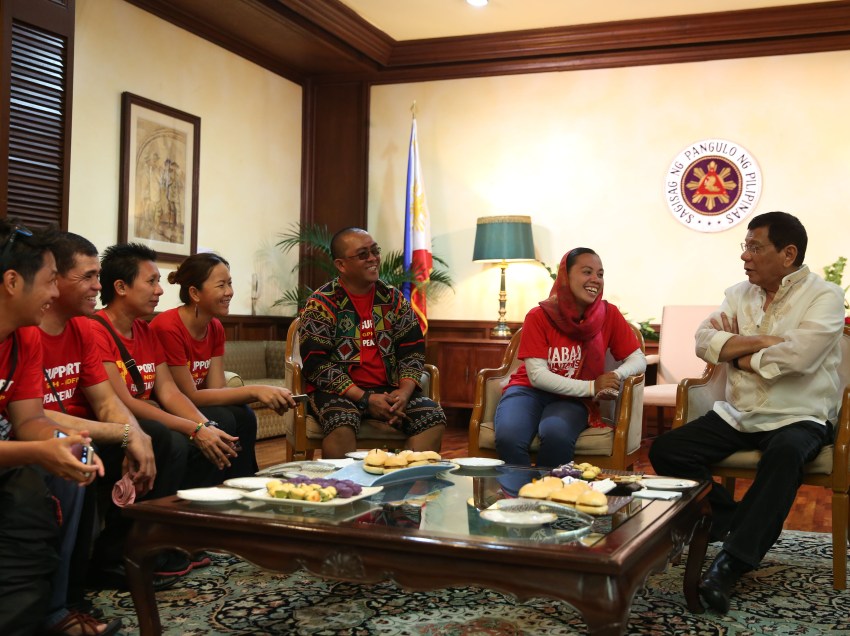 Leaders of progressive groups from Mindanao said they talked with President Rodrigo Duterte about the agenda of the Lumads in Mindanao in a meeting the President called for them after he gave his first State of the Nation Address on Monday, July 25. 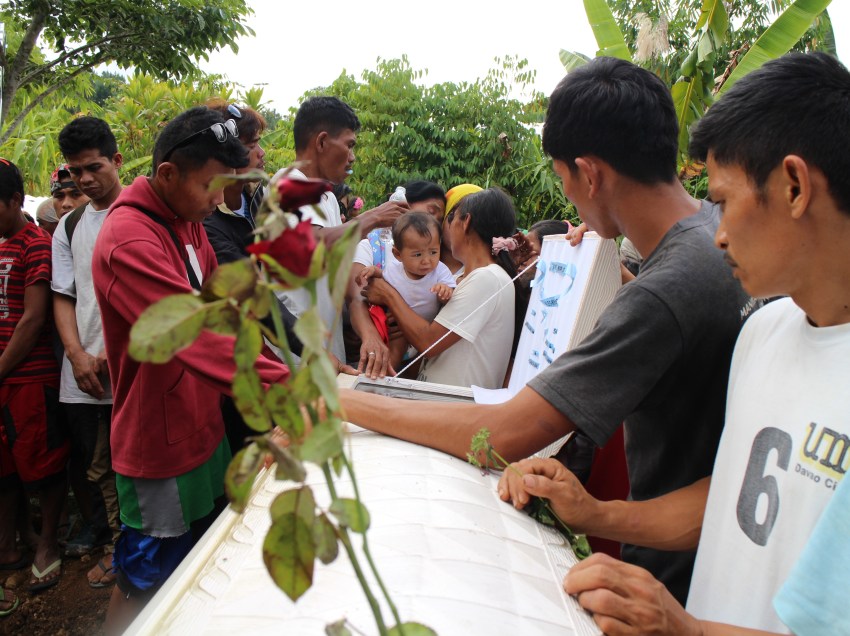 More than a hundred residents of Barangay Manuel Guianga here buried Herme Alegre, a tribal school officer who was killed in an attack by armed men on their way home from a meeting. 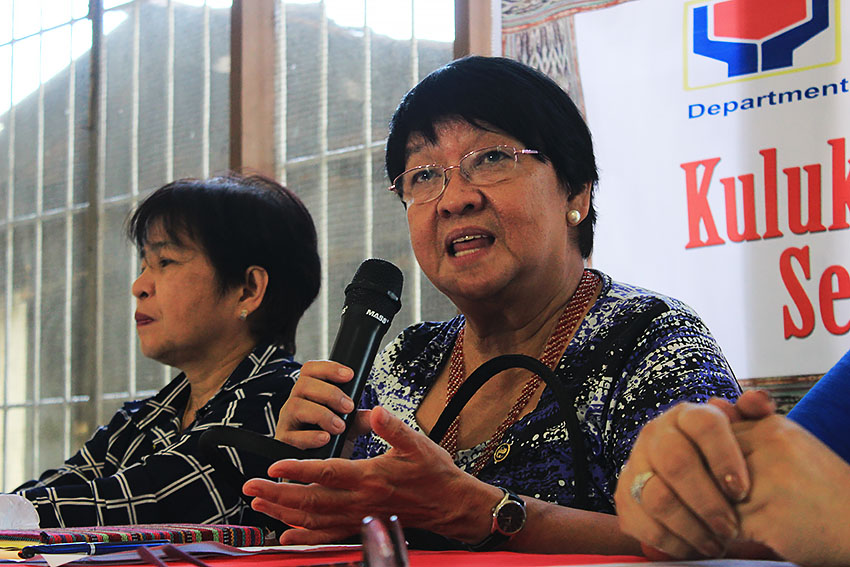 Social Welfare and Development Secretary Judy Taguiwalo said that the agency is ready to assist Lumad evacuees who are occupying an area inside the United Church of Christ in the Philippines (UCCP) Haran, pending an order from President Rodrigo Duterte. 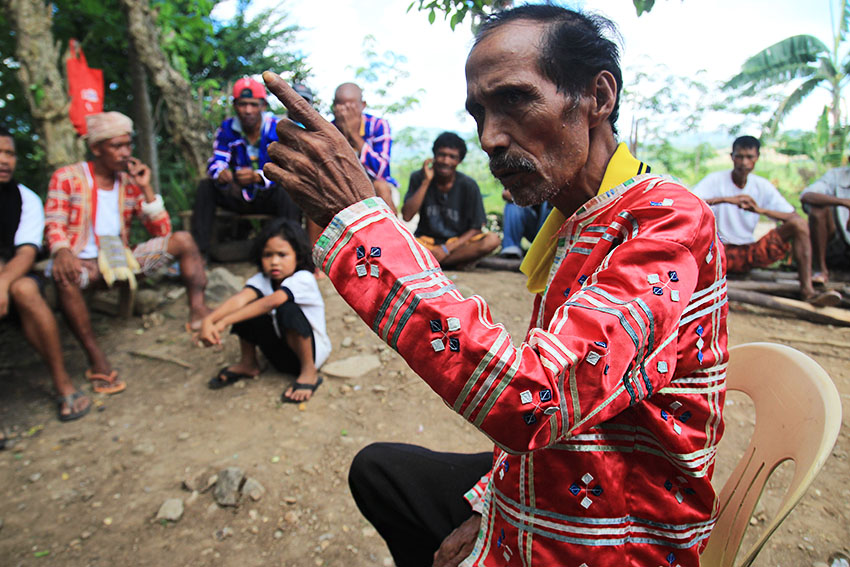 While they are waiting for the harvest season, Datu Gunding said they hope they get aid from the government. 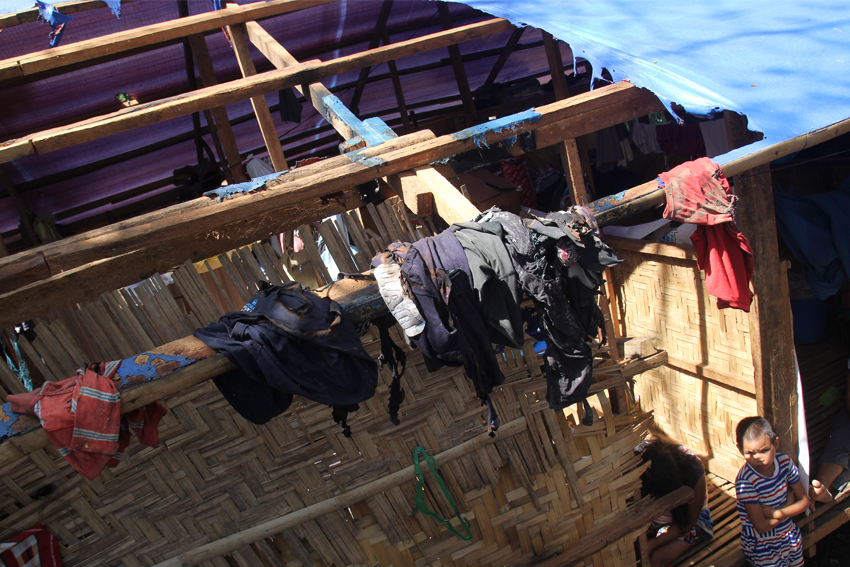 Lumad leaders and rights advocates condemned what was widely believed to be a clear case of politically-motivated arson against human rights victims, ironically a day before the 30th year anniversary of the EDSA People Power on February 25. 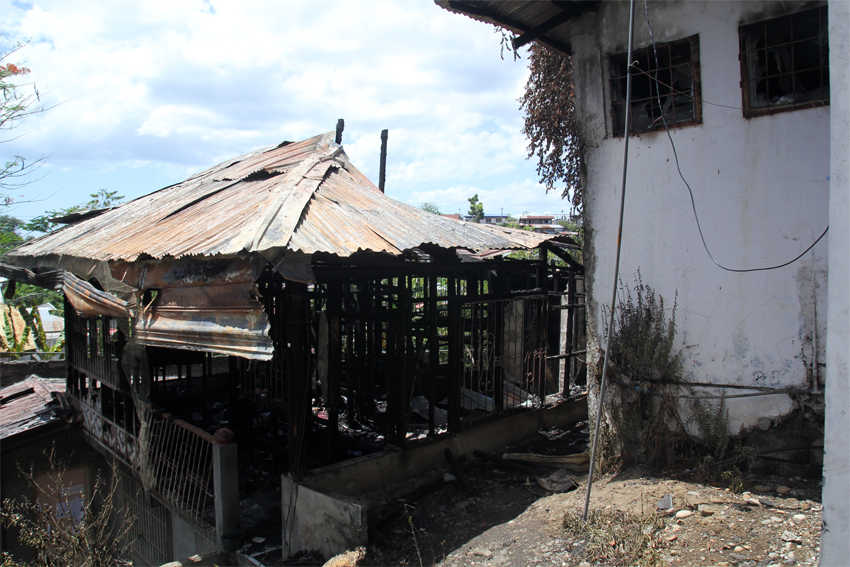 Fire gutted a temporary shelter for hundreds of Lumads on Wednesday dawn, February 24. 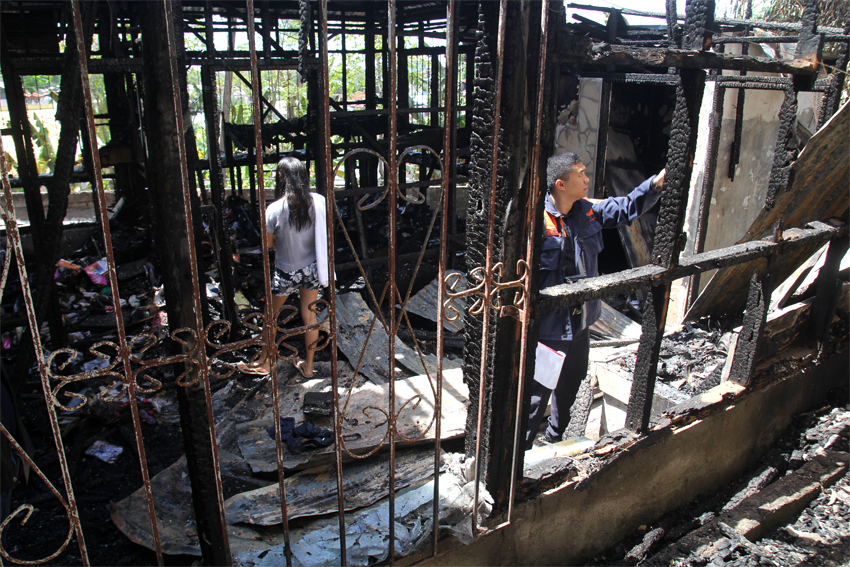 DAVAO CITY — Hundreds of Lumads here woke up to a fire on Wednesday, February 24, gutting their temporary shelter… 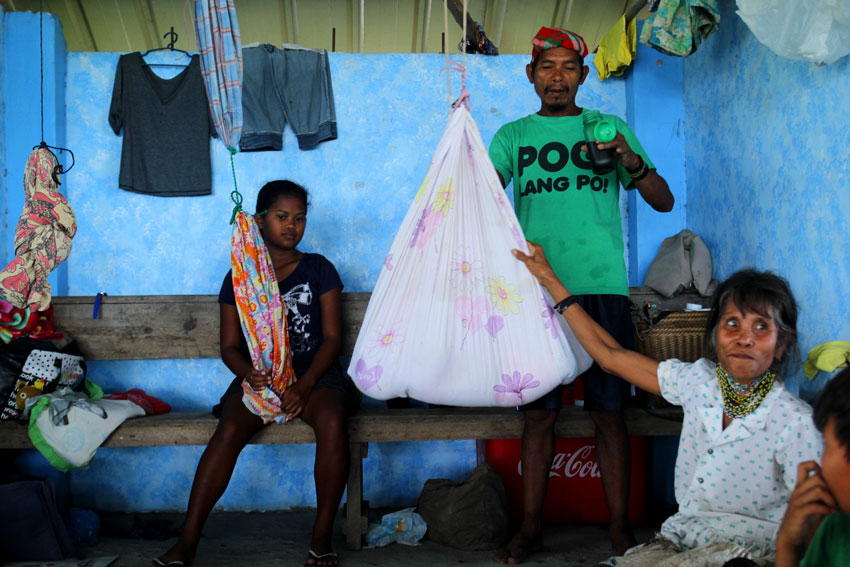 Another batch of Lumad evacuees sought shelter in Davao

Over 100 Matigsalug tribal evacuees from Barangay Mangayon, Compostela Valley sought shelter at the barangay hall of Brgy. 74-A Matina Crossing after leaving their place.