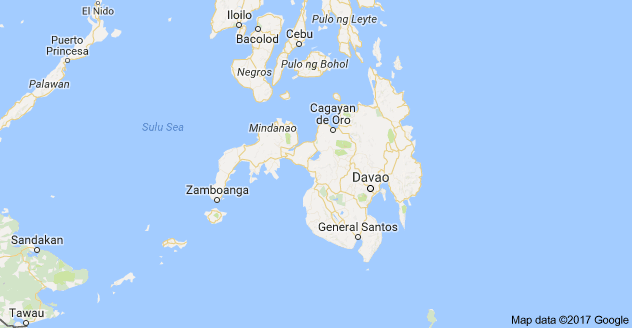 Philippine President Rodrigo Duterte is expected to fly in from Moscow, Russia sooner than expected as he placed the whole island of Mindanao under Martial Law following clashes between government troops and suspected local terrorist group in Marawi City on Tuesday, May 23. Duterte is in Russia for a four-day state visit.