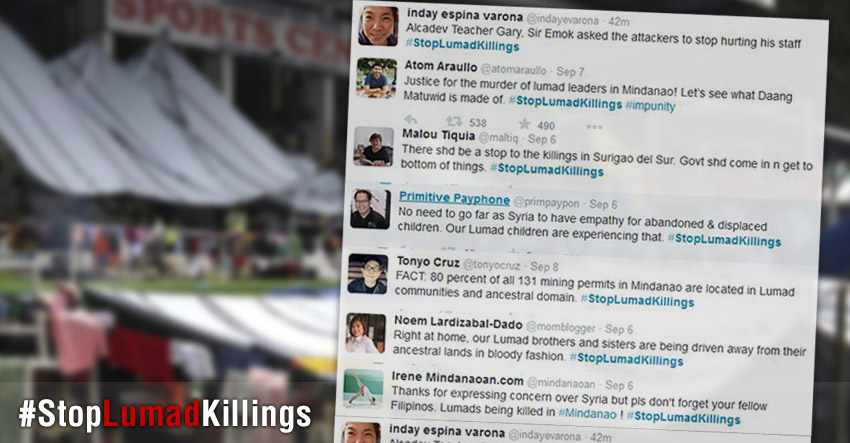 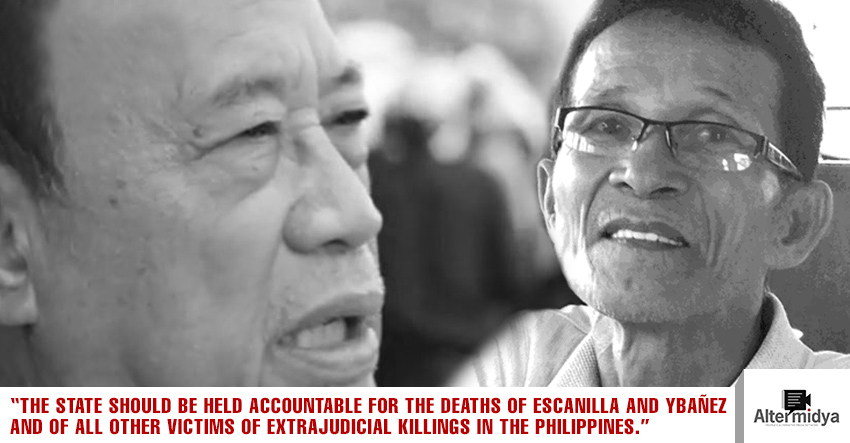 We condemn the continuing culture of impunity and violence in the country and demand justice for the two victims. 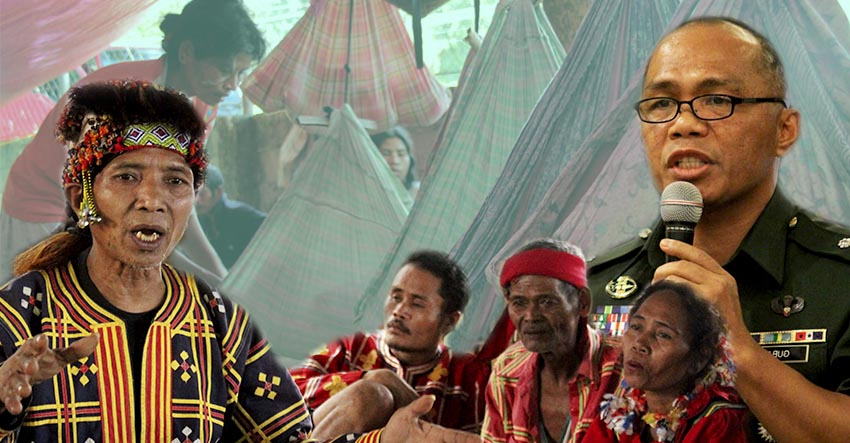 An apology that is not an apology at all. This is how we see the contradicting statements from the resigned Eastern Mindanao Command (EMC) spokesman Colonel Eduardo Gubat. 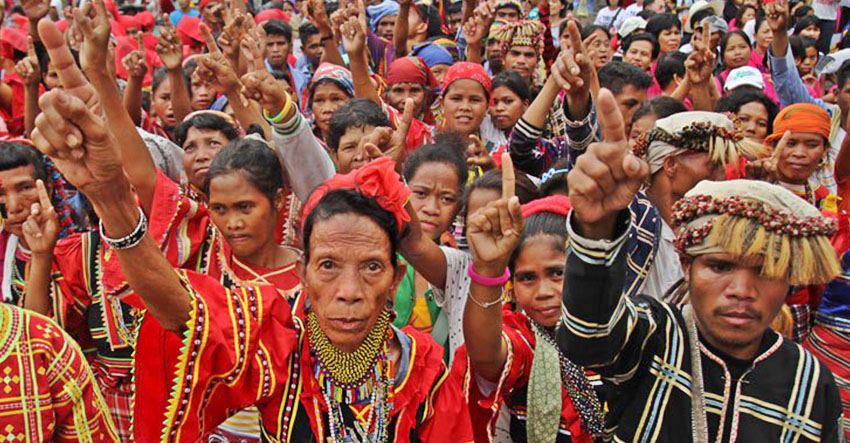 On the World Indigenous People’s Day

Today, August 9, we join with other indigenous peoples around the world to commemorate the World Indigenous Peoples’ Day and celebrate our remarkable achievements, successes and even the hardships and challenges we have encountered in our historic struggle against the dominant neoliberal economic system in defence of our lands and rights. “I believe that breastfeeding is not just about latching. It is more of a holistic family journey to a healthier and wonderful life.” 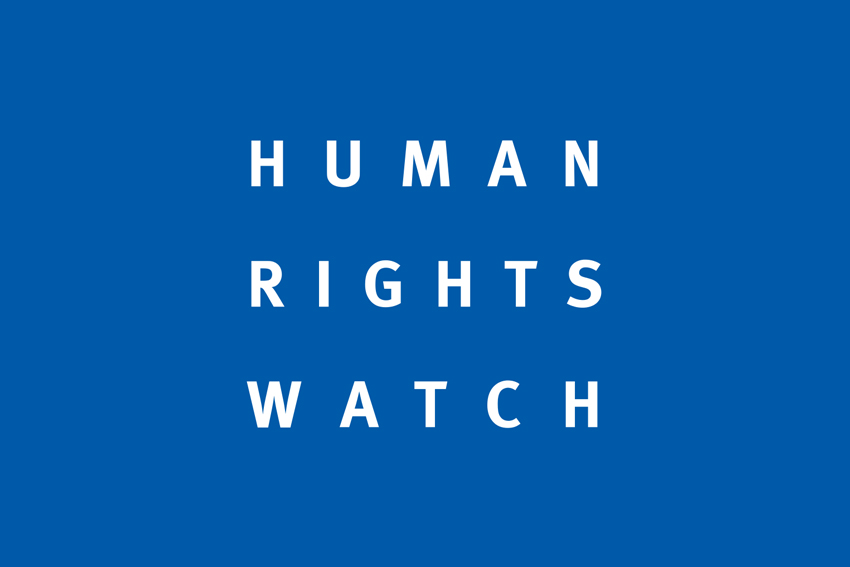 Moments after Philippine President Benigno S. Aquino III finished his final State of the Nation Address today before Congress, a group of left-wing legislators in the audience unfurled a protest banner that read: “human rights violator.” 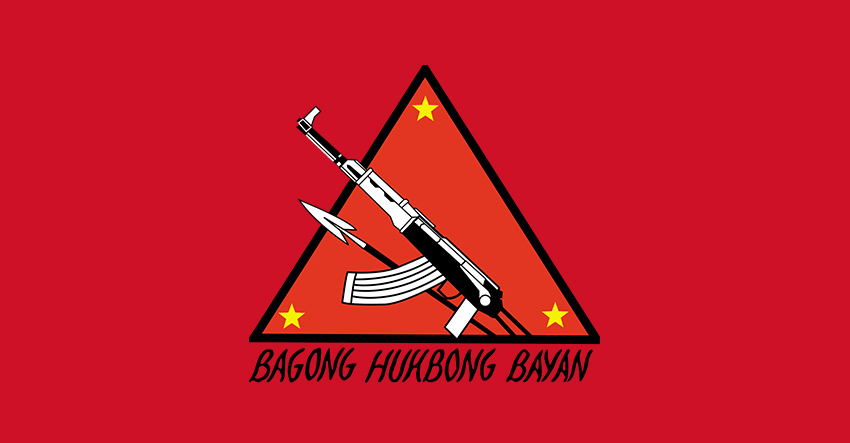 ELEGY from the peasant army, NPA, for Comrade Parago

After 37 years in struggle, you are finally laid to rest.

He was their favorite villain. Portrayed as a sinister symbol, he was pursued in ways mostly vicious. He was demonized like no other. Are we truly independent?

Today, the newly formed Pilipinong Nagkakaisa para sa Soberanya (P1NAS) is set to hold a protest action against arbitrary foreign expansionism in West Philippine Sea at the Chinese Consular Office in Makati and then march down to the United States Embassy along Roxas Boulevard in Manila. 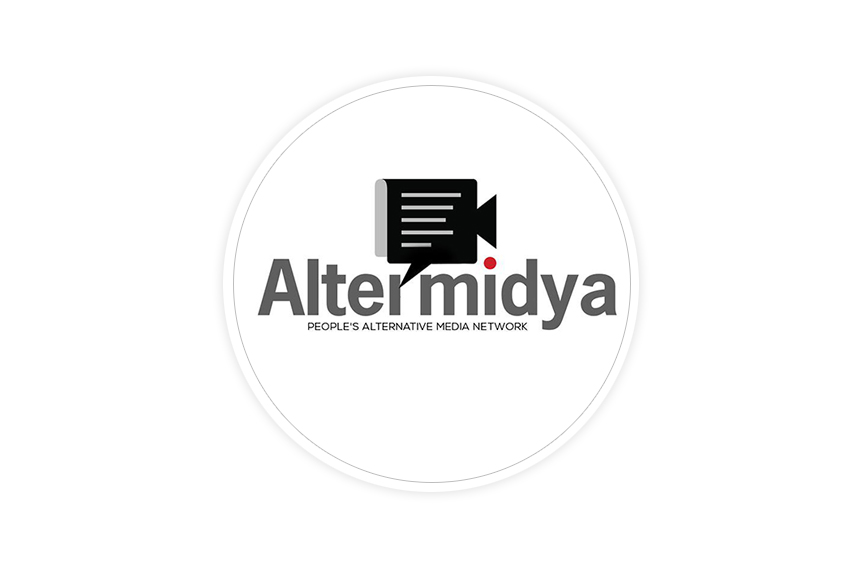 Altermidya expresses grave concern over the House of Representatives’ (HOR) blacklisting of at least 50 individuals including sectoral leaders and activists, a journalism professor, campus journalists, and media liaison officers of national student organizations, among others.