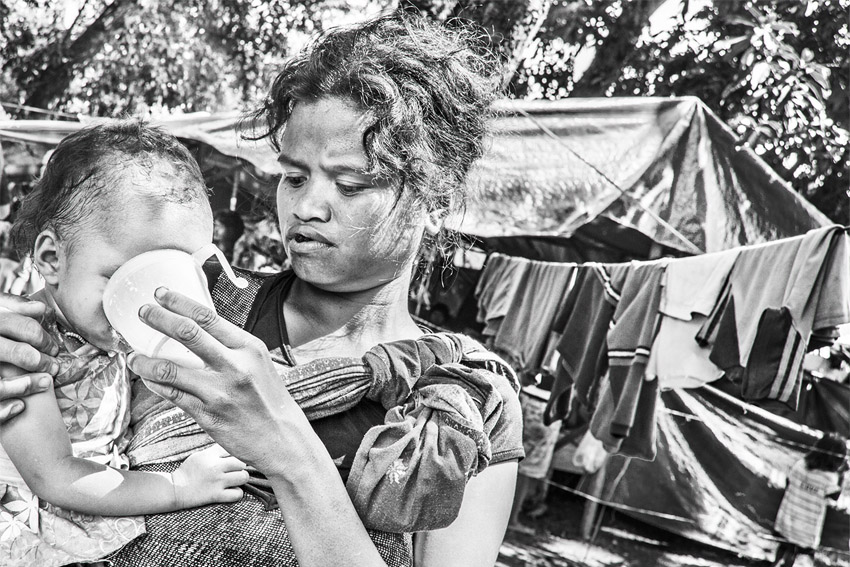 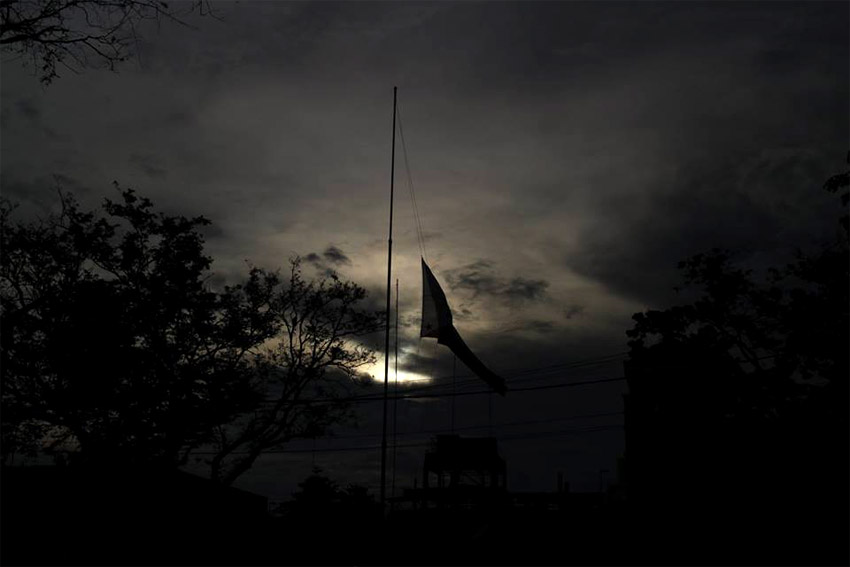 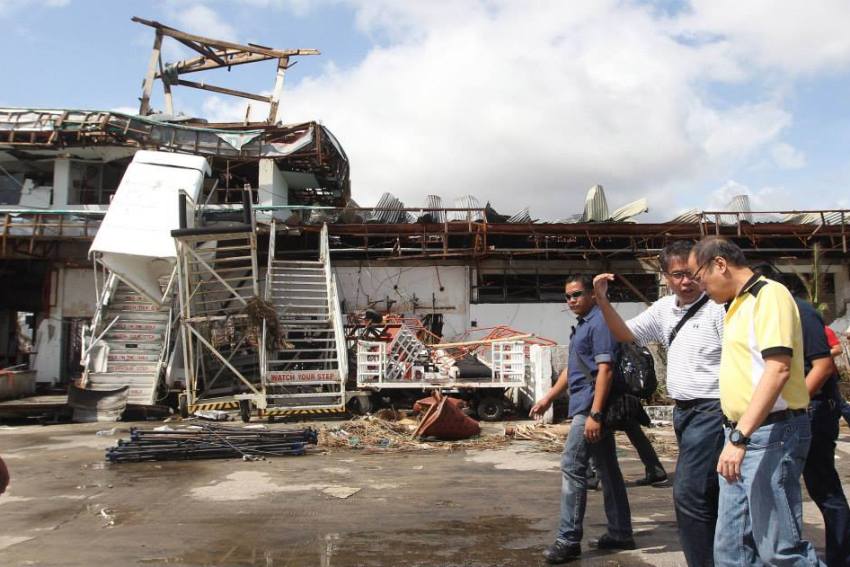 Malacañang must stop its utter neglect

While today is the right time to give comfort to our fellow Filipinos in Visayas, it will also help them if we protest. Let’s push Malacañang to stop its utter neglect. Let’s show them anger the way we do to Napoles because neglect also robbed thousands of Filipinos of the chance to live.