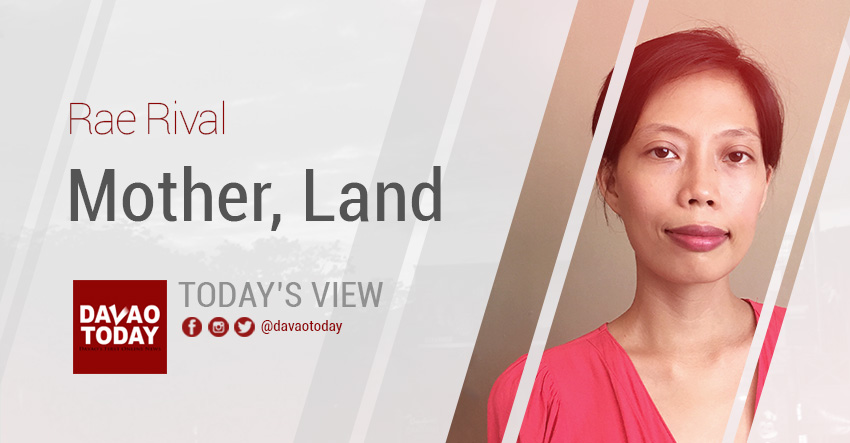 Martial Law would have been imposed in the entire province of Sulu after the “twin bombings” that happened on August 24. But due to the clamor of the people, the local government, civil society and human rights groups, the Commission on Human Rights (CHR) and even legislators, Philippine Army Chief Lt. Gen. Cirilito Sobejana withdrew his recommendation for it. Fifteen people were killed in the bombings including soldiers, policemen and civilians, with 75 others injured. Even President Rodrigo Duterte avoided mentioning aobut Martial Law during his visit in Jolo on August 30.

Here I am, writing another piece about a mother. Here I am, writing about the murder of a female human rights activist who was repeatedly threatened and harassed. Here we are mourning the death of another selfless woman who, despite being unjustly incarcerated for almost two years, chose to continue seeking justice for others.

The pandemic is a portal we create

While it is only logical to say that complete educational overhaul can only happen upon the realization of socio-economic reforms, it is equally logical to seize this chance to work on its initiation. 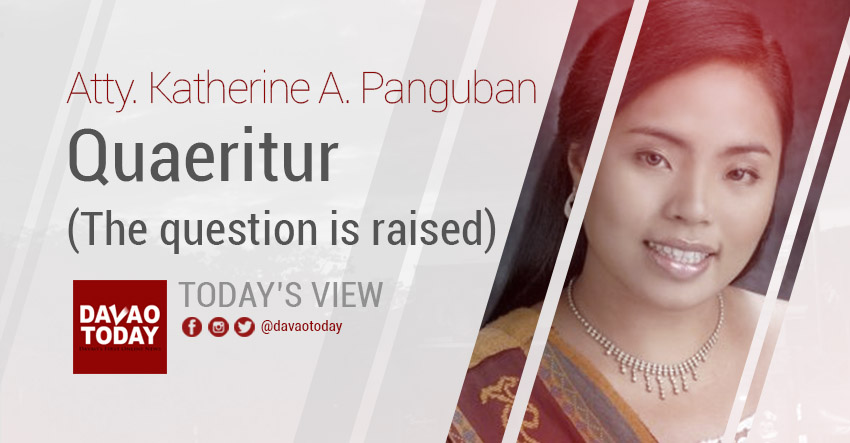 Beyond the umbilical cord: A mother’s breastmilk is her baby’s safety blanket, a right inherent

How is the Duterte regime normalizing the Filipino suffering? (Part 2)

By emboldening the police officers’ abuse of power, the government makes the people get used to surveillance, illegal arrests, abductions, and killings until tsubmission and callousness become the new normal.

State of the nation’s terror, addressed

The day Duterte signed the Anti-terrorism Law, 11 activists in Cabuyao, Laguna were manhandled by police and military men as they were packing up after a peaceful protest. They were detained without charges. A few days later, the National Vice-Chairperson of Gabriela and Chairperson of Bicolana is arrested based on a trumped up murder case. Jenelyn Nagrampa is also a barangay councilor in Nabua town, Camarines Sur.

How is the Duterte regime normalizing the Filipino suffering? (Part 1)

While many activists have been taking it to the streets despite the pandemic, the invisibility of the rest of the angry population might be telling something about how this suffering is being made acceptable, the default, and even the so-called “new normal” by the Duterte regime.