Murder in our midst

Why We Put an Apple in a Lechon’s Mouth

When I was younger, in every Christmas or New Year’s celebration, I always insisted on putting apple in the lechon’s mouth. My father’s explanation for why he found my suggestion foolish was quite simple: only rich people did it. Also, an apple would surely not go with a lechon wrapped not in foil but in corrugated cardboard cut from old boxes of cigarettes. It was far from the “ideal” preparation and presentation. 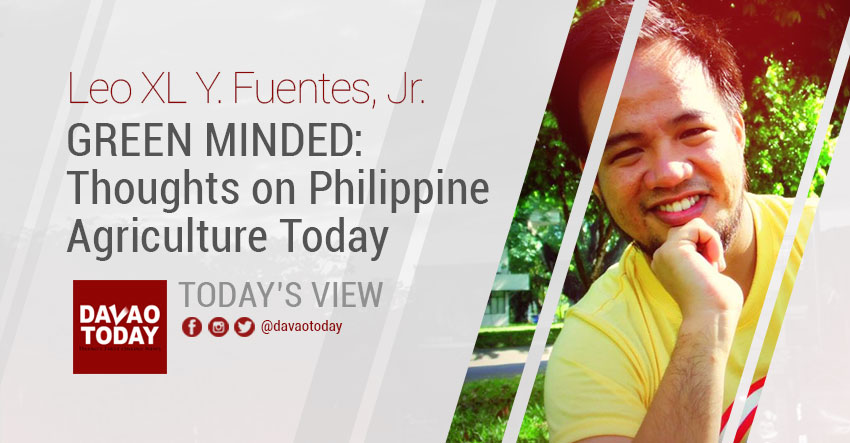 This fight is worthwhile

In many ways, Roxette is the rightful heir to the original Swedish pop powerhouse ABBA. They were fiercely proud of their country while being at home on the global stage. Their playlist of hits and singles can run for hours without a song playing twice — and even if one did, you didn’t mind. Moreover, chances are you’d have repeated delightful eureka-moments when you’d recognize a song and go, “oh, this is theirs!”

It is always convenient to begin with statistics and earth-shattering number of magnitude of earthquakes in this previous months. For this column, and for this topic, however, let’s do it in another way.

Such was the hope of families and friends of the 58 massacred victims when they visited the crime scene three months after the carnage. It was one of the most excruciating moments for everyone, even among the curious who went along with over 300 individuals who trooped to see for themselves and feel the dread.

Despite historian Ambeth Ocampo’s call not to think in black and white, that’s mostly what happened to the conversation surrounding Elcano y Magallanes: La primera vuelta al mundo, the controversial animated film about the Spanish expedition. Two sides have clearly been delineated.

The opposition may have roundly lost in the last national elections, but for progressive forces there was a glimmer of hope in the local government arena where a crop of junior politicians won over established dynasties in some crucial positions. One of these is Vico Sotto, with his boyish good looks and down-to-earth style, who was elected mayor of Pasig City.

Deadly contagious virus returns: What we missed in the battle against Polio

Last August, the Department of Health (DOH) released a statement that from being a polio-free country, the Philippines is now at high-risk for polio virus transmission. Until last month, the said office already declared a polio epidemic.

Almost everyone I know who lives in Manila is excited for the upcoming Van Gogh Alive multi-media immersive exhibit set to open later this month. Van Gogh is undoubtedly one of the most popularly known painters of all time and his body of work one of the most easily recognized. It is thus no surprise that this event has generated plenty of buzz.