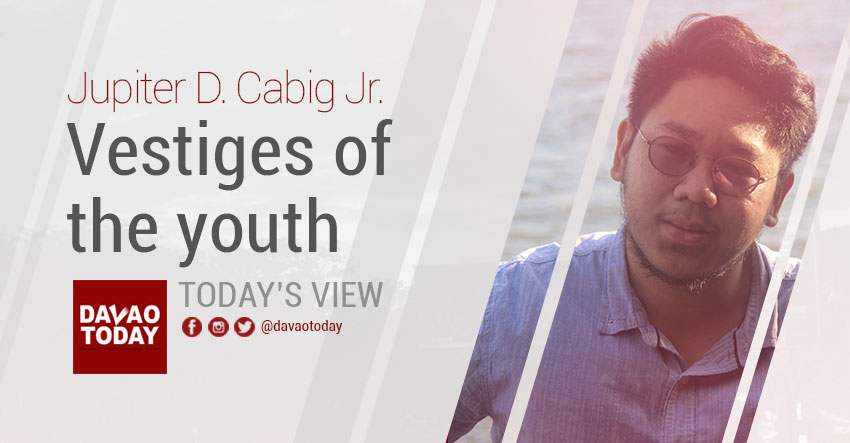 In this political climate, when we our senses have become accustomed to killings, constant slurs and curses by the President, and thinning lines between the truth telling and acts of disinformation, it becomes more convenient for people to internalize aggression and hate if these are perpetually normalized.

Antidote to a Filipino nightmare? A peek into the Philippine’s Universal Health Care Law

As citizens of one nation who are direct recipients of our government’s lapses and misguided decisions, we should never be contended with trusting our government. Trust, without criticizing the wrong ways of achieving and sustaining it, is mere idolatry.

President Rodrigo Duterte delivered his fourth State of the Nation Address (SONA) at the Batasang Pambansa complex earlier this week. Out of the more than nine thousand word speech of Duterte he only mentioned the word ‘agriculture’ once.

The road leading home on June 9, 2019, was the longest one and the most difficult of all to understand. I am still trying to tell myself that it was over, that the nightmare I experienced that fateful day was nothing but just that: a bad dream.

JV’s life: a living testimony of faith and ideology reconciled

Countless times in the past, has it been proven that even death cannot kill a beautiful mind and a compassionate heart? Witnesses to the truth of this are not a few among people who have been touched by the fine leadership qualities filled with kindness and simplicity of Joel Virador (JV as he was fondly called by family and friends) whose life was offered to the very least and voiceless among workers, peasants, professionals and every struggling Filipinos he had served most of his waking moments.

To decide and to believe

It was a dangerous decision, but this underscores the urgency of that task, which Kaylo readily took on. This decision may have cost him his life, but Kaylo believed in his people and in their capacity to be decisive and to take the fight into their own hands. He had come of age during such a time – during the 1994 pangayaw – and there was no reason to believe that they could not do it again.

Eliminate a just man and he inevitably multiplies

Quiet, unassuming, and humble. That is the kind of effective leadership that best describes Datu Kaylo Bontulan, the deputy secretary-general of PASAKA, the Confederation of Lumad Organizations in Southern Mindanao.

They came with some harvests of their organically-grown fruits, vegetables, root-crops and cooked organic food to celebrate what they call as the Farmers’ Festival. Even when some of them talked about being affected by the dry spell that has scorched parts of their farm produce, still they came with whatever they could muster, despite the odds.

A graduation miles away from home

That one needs to conduct their graduation ceremony miles and miles away from their own home is in itself symptomatic of how spaces have become unsafe for those who originally owned them. That one needs to shed sweat and blood to experience schooling while others enjoy the same experience with a miniscule amount of effort is a sign that a larger enemy has to be defeated. That a group needs to suffer the consequences of a war that they did not create is a call for help, a call for action, a call for resistance. And we should start listening.