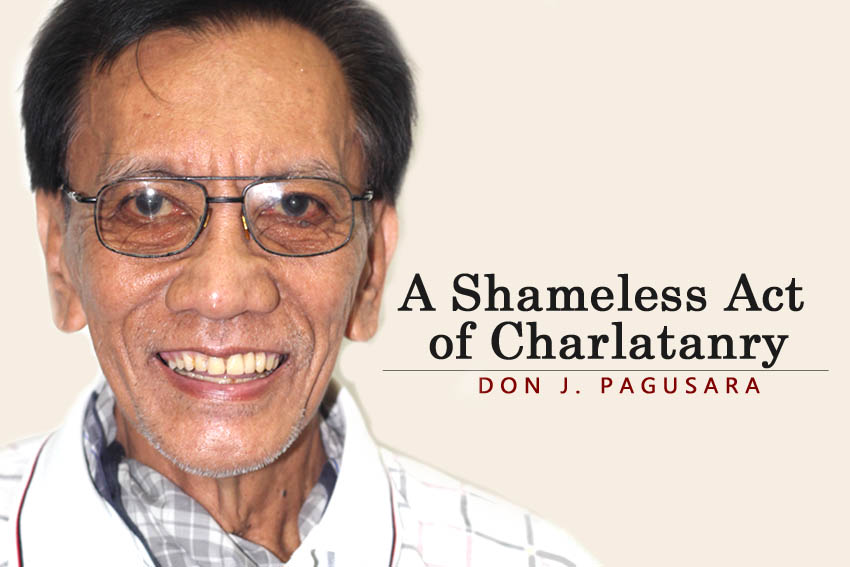 A Shameless Act of Charlatanry

It has come! There’s no question about it! What has been feared would happen is now happening. And happening fast! It’s like the US and Philippine authorities are making up for lost time. And so we witness a scenario akin to “a scampering for space” in military camps all over the country! Here and there, this and that AFP officer is offering a space within a military camp for use as military base for American soldiers. There’s no feeling of restraint or hesitation—or shame!— no different from an offer of a booth space in a carnival fair! 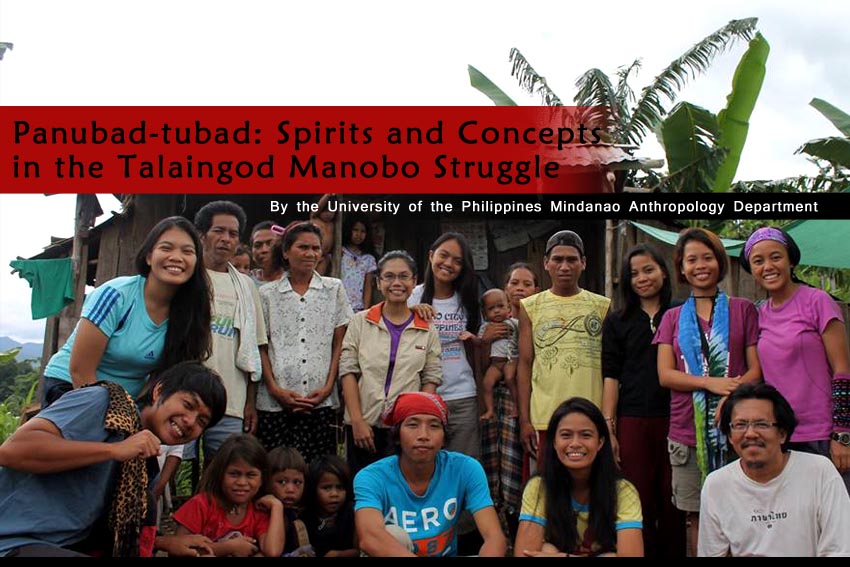 One of the main destinations of this week’s national fact-finding and solidarity mission (NFFSM) to investigate human rights violations was the municipality of Talaingod, Davao del Norte, which has been in the news lately with the evacuation of more than a thousand of its Manobo residents after the start of massive military operations in late March. More than 900 of them eventually found refuge in Davao City, where they stayed for a month until an agreement to remove military presence in their villages was reached in a dialogue facilitated by Davao City Mayor Rodrigo Duterte and Davao del Norte Governor Rodolfo del Rosario. They have since returned to their homes, but their recovery is just beginning, and its completion by no means certain. 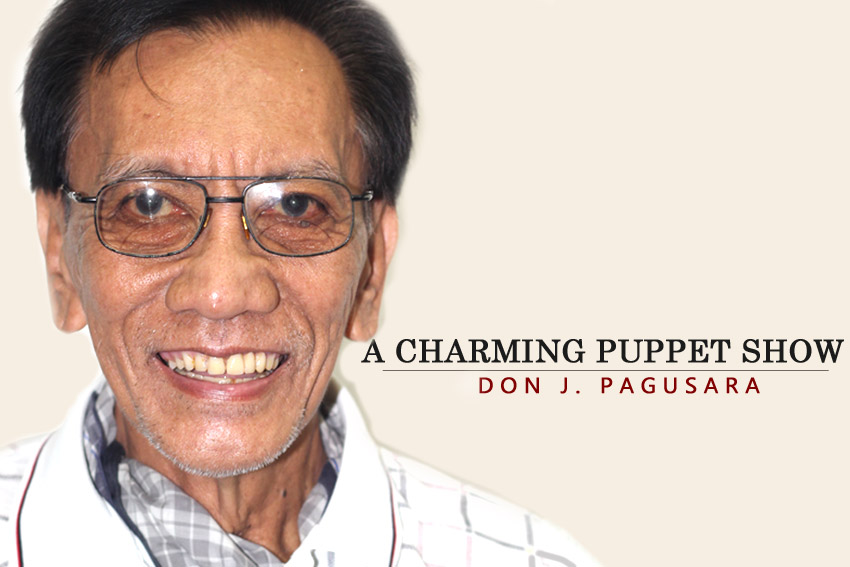 What happened in Malacanang the other night couldn’t have escaped the impressionable mind of my good friend Lito. He commented, “Bai, mura mag naa sa libro sa history tong nahitabo kagabii sa Malacanang?” [Bai, what occurred in Malacanang last night seemed to be in the history books?”] 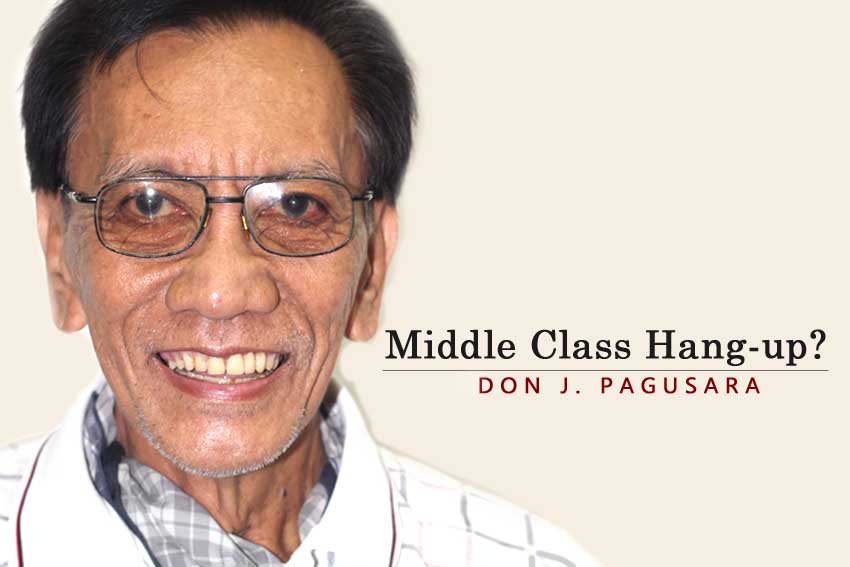 My good friend Lito posed a very intriguing question: “Bai, nganong makuli man pasabton o makabana ang mga arangan og kahimtang sa kinabuhi?” [Why is it so hard for the well-to-do to understand or to be socially aware?” Intimations with the Song of the Balyan

On Earth Day, our hearts throb synchronous with the rhythm of the epic song of the Lumad balyan, the keeper of the cherished annals of the tribe. I imagine I engage in a one-on-one intersubjectivity with him as he reechoes his epic tales. . . 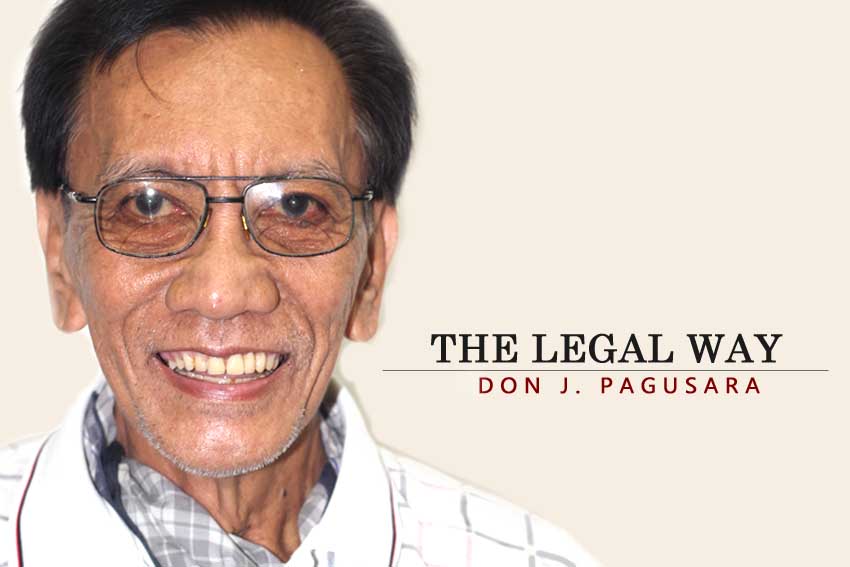 Here is my good friend Lito again. This time his questioning mind wanders into the shores of Samal Island. His left foot, he said, got caught in a heap of trash that bore the marks of a sad incident that occurred a couple of days past. The houses of long longtime residents of a fraction of foreshore land in the Garden city were “demolished without mercy” [Wala gyuy ku-kaluoy nga gipangguba,] he said. 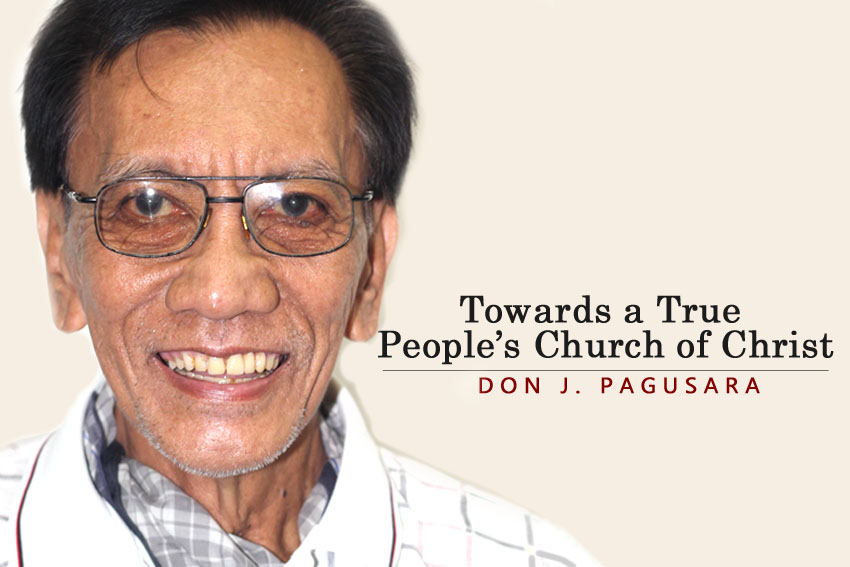 Towards a True People’s Church of Christ

The document written by Pope Francis of the Catholic Church, entitled Evangelii Gaudium (The Joy of the Gospel) is a very heartening development in the citadel of Christianity—the Catholic church. 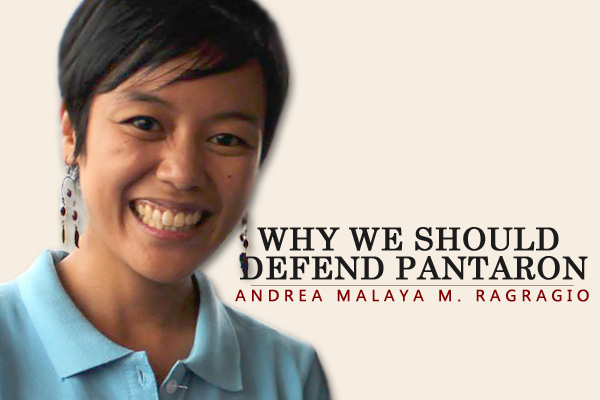 Why We Should Defend Pantaron

Around a week ago, when the reports of the Talaingod Manobo exodus first began trickling in, I happened to glance at a copy of a Mindanao regional daily at a local cafe. The front page proudly bannered that two battalions had been brought in from Luzon to add to counter-insurgency operations here in the Davao region. In my gut, I knew that this happy headline had something to do with the misery of my friends and many others in Talaingod. 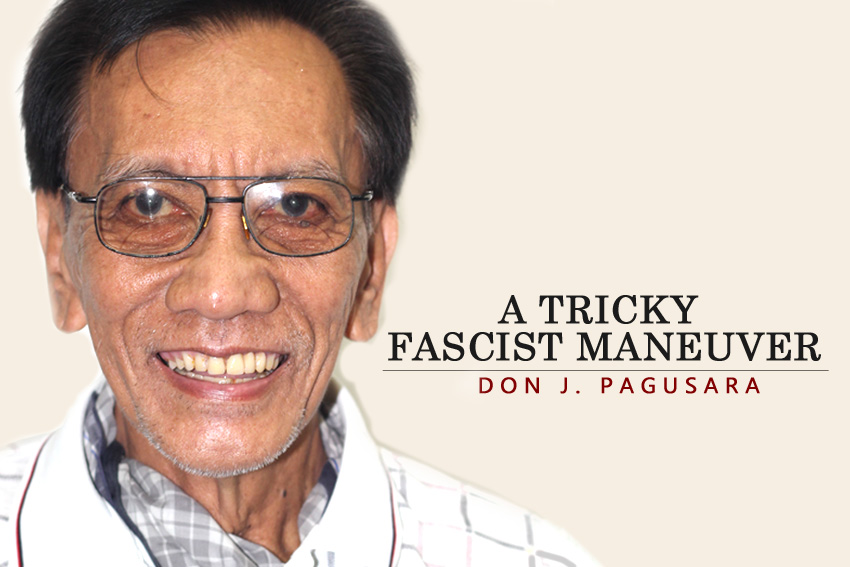 LITO: While waiting for the outcome, don’t you think it is also good to hold peace talks between the NPA rebels and the Government? 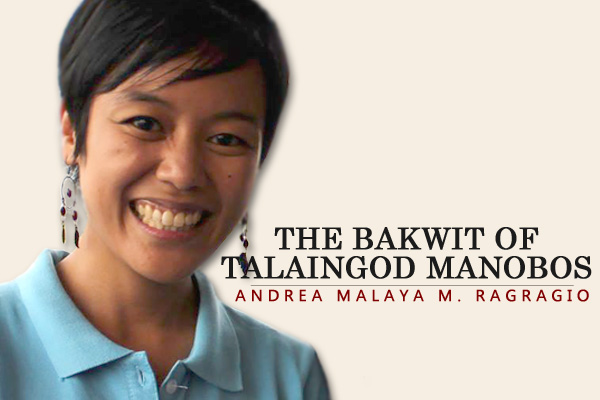 As schools across the country are holding commencement exercises, schoolchildren from Barangay Palma Gil in Talaingod, Davao del Norte would be trudging, instead of marching, and going not up a stage to be applauded, but down from their mountain communities. In the process they have earned a new title – not graduates, but bakwit, evacuees, the displaced.