NORTH COTABATO, Philippines — Responses to the recent earthquakes in Mindanao prove that children also have their own way of helping others.

Big or small efforts for the affected residents of the provinces of North Cotabato and Davao del Sur send a message of unity among Filipinos in the entire country that during those difficult times, everyone is ready to lend a hand for the others to survive. 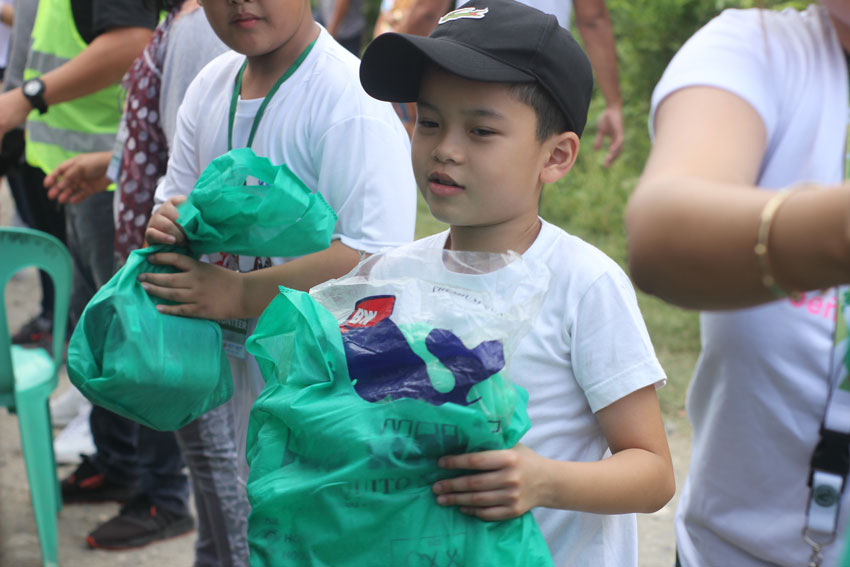 Seven-year-old Andrei Angelo M. Delos Santos is one of those silent volunteers for his parent’s organization that extends help to the residents living in the remote areas affected by the strong earthquakes in Davao del Sur and North Cotabato.

Despite his young age, he was able to extend help to hundreds of children in the evacuation camps and in the sitios they reached through a donation drive organized by the Asia Pacific Alliance for Disaster Management Philippines or APAD Philippines.

APAD has had help from its local partners Davao City Chamber of Commerce and Industry, Inc. (DCCCII) and JCI- Davao. 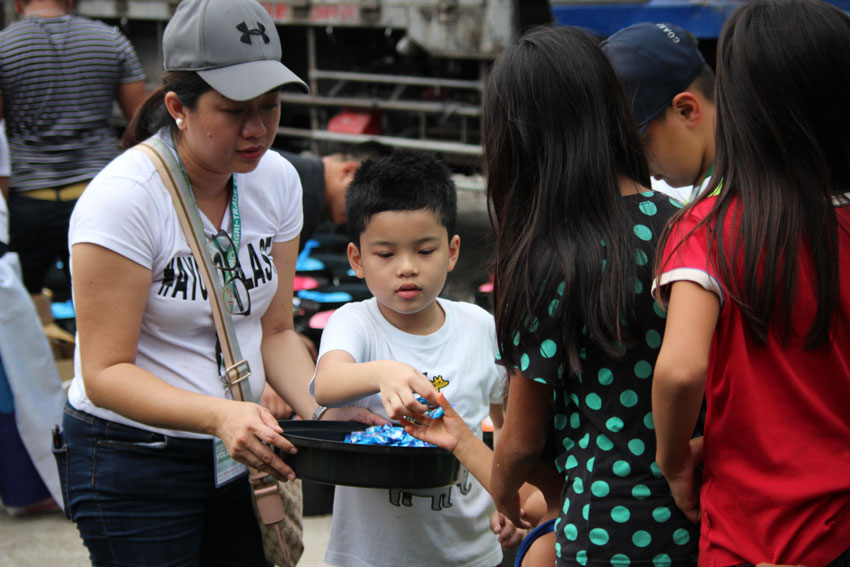 Bibo, as Andrei’s friends call him, first donated his snacks and sweets he got from a trick or treat event last Halloween.

Though it was a small gesture, Bibo’s kind heart to offer what he got from a Halloween party put up sweet smiles to children’s faces in the evacuation camps in Barangay Malawanit and Barangay Bacungan in Magsaysay, Davao del Sur.

Affected children in both barangays have been living in a makeshift tents since the second week of October. They have had difficulty adjusting in their new environment as they were normally living without fear of earthquakes or landslide.

The children in these isolated areas were also living in makeshift tents. They suffered a shortage of water and food because their locations are far from the town center.

Usung his school allowance he saved up, Bibo was able to give snacks and candies to many children in these areas.

“I want to share my blessings with them. It’s just a snack but we can share,” He said.

Children who experienced trauma because of the strong earthquake were also amazed to see a young boy donating snacks to them. While they lined up and patiently waiting for their turn to receive the treat, Bibo also extends a smile as a way of telling that they can be friends.

“I want to help them because they experienced a horrible earthquake. I know it’s difficult,” Bibo shyly uttered. 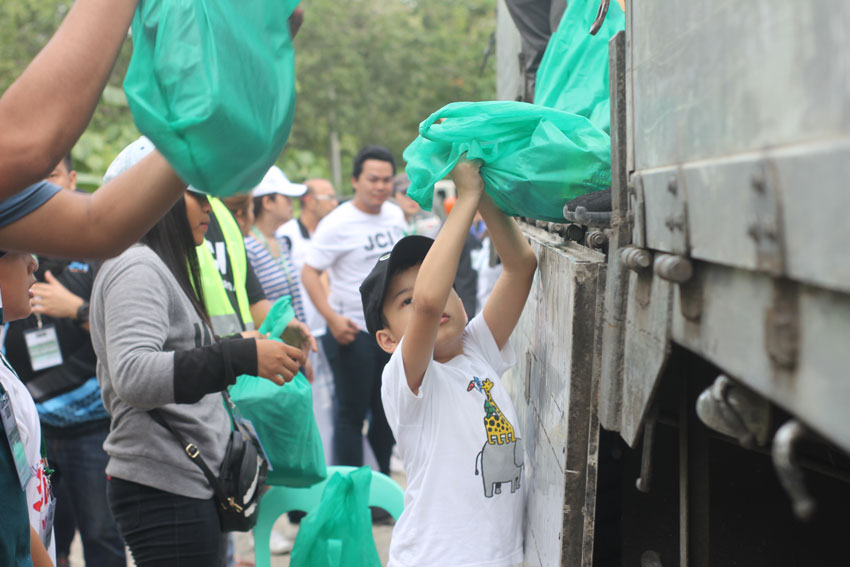 As a young volunteer, he also extends his help to the adults lining up to accept donations. After his own donation drive, he would go straight to the adult volunteers and carry out what he can bring to pass to others.

Despite the heat and dust, he was with the adults organizing the donations they brought from Davao. He would patiently wait for his turn to pass the goods to the one next to him so that the donation drive would finish smoothly.

At the age of seven, Bibo already understands the meaning of giving to others. In his own little way, he had already proven that age is just a number when it comes to helping others. (davaotoday.com)