SIARGAO ISLAND, Philippines – As Cloud 9 in Barangay Catangnan accommodated more than 7,000 visitors for the official opening of the 23rd International Siargao Surfing Cup with 116 foreign players and 8 Filipino surfers on Saturday, September 23, a top tourism official reiterated the agency’s continuing commitment to support the water sports and other tourism activities in the island.

Department of Tourism (DOT) Undersecretary Katherine De Castro said the department has been working to promote the country’s world-class destinations, such as Siargao into the international stage. She represented Secretary Wanda Teo, who was attending the Japan Tourism and Travel Association or the JATTA Expo in Tokyo, one of the biggest annual travel fairs in the world.

“For the 23rd year, the International Siargao Surfing Cup competition has showcased this breathtaking water sports paradise, attracting the best competitors from all corners of the world,” De Castro said.

This year’s competitors, aside from the Philippines, will come from the countries like the USA, Europe, Australia, Spain, Japan, New Zealand, Hawaii and other parts of the world. A total of $75,000 prize will be up for grabs, organizers said.

The Filipino surfers will be led by Piso Alcala, the 2014 International Siargao Cup champion while last year’s champion, the 17-year old Sandon Whittaker will defend his title during the competition.

The surfing event will officially close on September 30, Saturday.

Aside from being one of the top tourist destinations in the Philippines today, Siargao hosts yearly international water sports events, such as the International Game Fishing in April, the International Surfing Cup in September and the World Women Surfing Competition in May.

Siargao is among the wonderful locations in the country chosen by the DOT as the venue for upcoming events in 2018, to include the Miss Universe and Sports Illustrated photo shoot, she added. 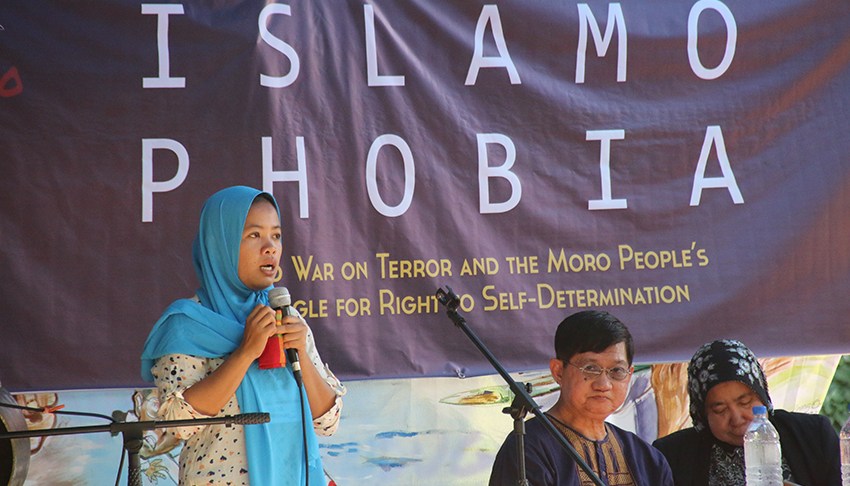 Recognizing the huge contributions of the annual surfing events to the economy and tourism industry, Mayor Rusillon is seeing huge success to this year’s international surfing competition with the booming of businesses in General Luna town. He told Davao Today on Friday rooms in hotels and resorts with more than 650 air-conditioned ones, are already fully booked as of now.

“The town now hosts more than a billion peso investments in terms of hotels, resorts, restaurants, and other businesses,” he said, citing that nearly P2-billion investments are expected to come to General Luna next year because of the DOT’s promotion on Siargao. Big companies have already visited the island, bought properties and expressed intentions to pour in investments and capitalization, he added.

Governor Sol Matugas considered the surfing competitions as “tourist magnets” that make the island known and recognized worldwide, in the speech read by Vice Governor Egay at the ceremony.

“The natural thick hollow tube waves of Cloud 9 will always be a sight to behold, an adventure that needs to be enjoyed,” the governor said, citing the recent ranking by Conde Nast Traveler, making Siargao Island as the fifth best surfing spot in the world.

For his part, Rep. Matugas expressed gratitude to the continued support of Speaker Alvarez to the international sports event. He also lauded the speaker’s efforts to approve big-ticket projects for Siargao, especially on infrastructures to improve the tourism facilities here.

The young Matugas also recognized the joint efforts of the provincial government of Surigao del Norte and the DOT, with the support of the World Surf League and the Asian Surfing Championship for the upgrading of the surfing competitions in Siargao, from World Qualifying Series 1,500 to WQS 3,000. (davaotoday.com)