Documentary film ‘Aswang’ is eligible to the 93rd Oscars 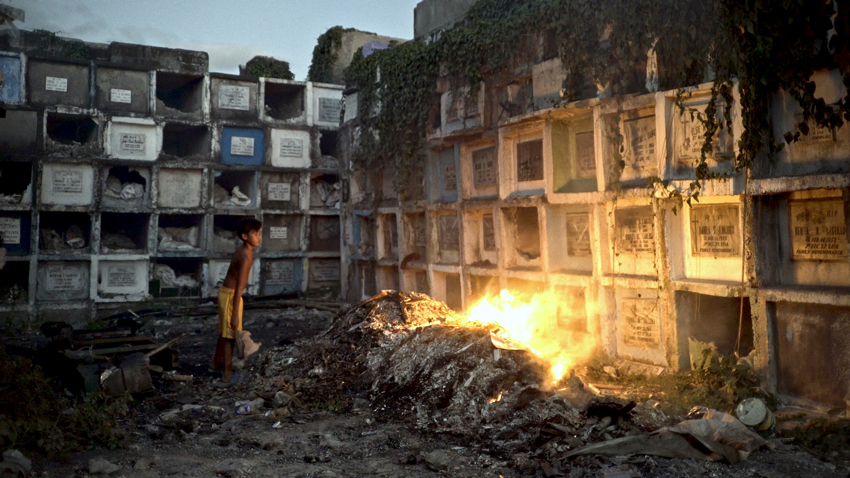 MANILA, Philippines — Philippine documentary film Aswang has been officially named as one of the eligible entries to the 93rd Academy Awards.

More commonly known as the Oscars, the award-giving body made the announcement online on January 28, 2021.

The film—the first feature of Filipino documentary director and television producer Alyx Arumpac—has been receiving significant recognition since its release in 2019.

It won several awards at the 2020 FAMAS Awards; among these is Best Picture. “It’s the first time that a doc is awarded Best Picture in 68 years, which makes it even more special for us,” the filmmaker said in a Facebook post announcing the film’s win.

Aswang tells the story of President Rodrigo Duterte’s drug war through a mythological lens: Like the terrifying “aswang“, a predator that hunts for its prey in the dark, the film portrays Duterte’s campaign against illegal drugs as an unseen evil that has been taking suspected, and often poor, drug criminals, human rights activists—and sometimes even children—as its victims, all under the cover of night.

Arumpac shares that it took her and her team three years to complete their work, and that the film was slated for a March 2020 theatrical release. Due to the closure of cinemas last year because of COVID-19, the film was released online to a limited audience in July 2020 instead.

“There’s a sense of relief in finally being able to show it to people,” she said.

She also cited the need to tell the stories of those who have lived or witnessed the killings, like victims’ families, and other fellow journalists.

“They bore the brunt of these violent policies. I thought it was important to give [a face] to the statistics, and expand them from just being mere soundbites in news reports.” (davaotoday.com)