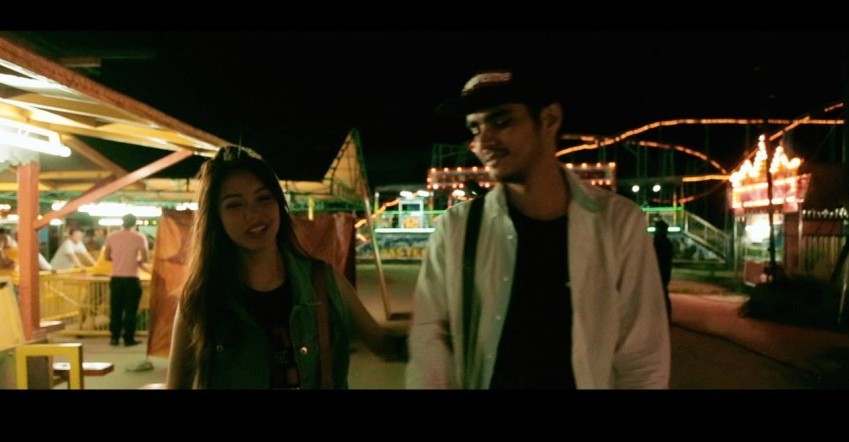 MINDANAO FILMS. Select independent films produced by Mindanao-based artists will play a role in promoting the region’s tourism drive initiated by the private sector and the Department of Tourism XI. This photo is a scene from Sonata Maria directed by Davao-based filmmaker Bagane Fiola. (Photo taken from Sonata Maria’s Facebook page)

DAVAO CITY – Independent films that gained recognition at the Mindanao Film Festival will take part in the region’s campaign to position Davao not only as a premiere ecotourism destination, but as well as a reel haven.

Select films will be shown during the Davao Grand Indie Film Festival on May 7-13 at the Cinematheque, said Karla Singson, Move Davao vice president.

The festival is part Visit Davao Fun Sale (VDFS), a project initiated through a partnership between the private sector and the Department of Tourism (DOT) in Davao Region.

“The participation mainly of our organization is to manage and to exhibit these events so that we will give more reasons for people to come to Davao. We already have the attractions, but if we have events that serve different kinds of tastes, and different markets, will have a bigger audience in terms of attracting tourists,” Singson said in a press conference Monday, February 15.

This year’s VDFS is comprised of events of three major themes: sports and adventure; culture and arts; and the party, fun and leisure.

Apart from the film fest, Singson said events under culture and arts include the Davao art exhibitions by various artist groups starting April 15, 26 and 17.

On the other hand, events under sports and adventure will include the Samal Half Marathon on April 3, Mt. Apo Boulderface Challenge on April 23-24, and the DurianMan Triathlon on May 1. (davaotoday.com)