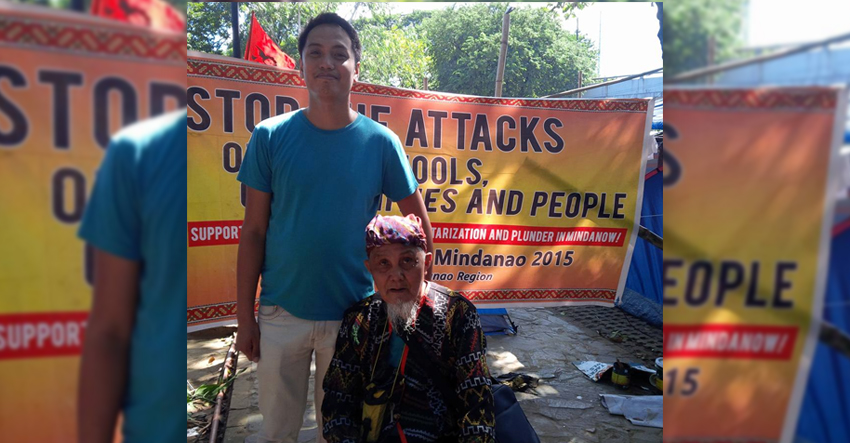 DAVAO CITY, Philippines – Friends and colleagues held an online tribute a week ago for Nestor Burt Sarmiento who died on October 31 from complications of pneumonia that is not COVID-19 related. Sarmiento had worked in various projects for the Rural Missionaries of the Philippines Northern Mindanao (RMP-NMR).

Colleagues wrote in their tribute describing Nestor as “a generous soul”, “compassionate and a very dedicated servant-leader”. He was 37.

Sarmiento had worked with RMP-NMR since 2017, serving as project head in programs and was its interim coordinator since last year.

He had been staying in Manila since last year to work closely with the national office of RMP over their legal case with the military when he was hospitalized in October 7 and was placed intensive care for pneumonia.

“Even while he was under oxygen support, he still kept in touch to assist the cases. He was that dedicated to the work, the organization and to the cause,” said lawyer Czarina Musni, who had worked with Sarmiento in RMP.

Nestor or Burt to some friends, was born in Marikina on March 22, 1983, went back to his hometown Tarlac to finish high school and took up history at the University of the Philippines Diliman.

They met again in the RMP-NMR project Mindanao Observatory for Human Rights in May 2017, coinciding with the declaration of Martial Law in Mindanao, as the project documented cases of attacks on human rights defenders that rose on that time.

The following year, Sarmiento became project head of Promoting and Protecting Indigenous Human Rights in the Philippines (PPIPHR). He co-organized a South-South Sharing, an exchange between indigenous rights defenders from the Philippines and Bangladesh.

He was also secretariat for the Mindanao Peace Forum/ Dialogue for Life, Land and Peace in Cagayan de Oro held in June 2018, pushing for peace and justice issues among the Moro and Lumad peoples.

Musni remembers Sarmiento when they were part of the delegation for the United Nations Forum on Business and Human Rights in Geneva, Switzerland in November 2018. 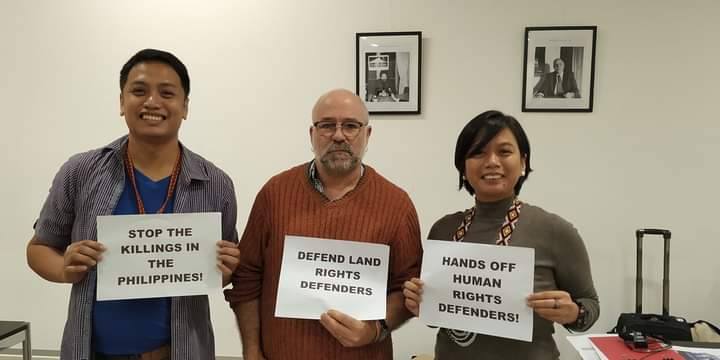 Nestor during one of the side events of United Nations Forum on Business and Human Rights in Geneva, Switzerland in November 2018. (Contributed photo)

“Nestor and I would present to the UN Body the issues that our (indigenous peoples) are facing in relation to business projects affecting their ancestral domain. Amidst the various personalities present at the forum, Nestor never shied away from raising the concerns of the Lumads of Mindanao. It was the last trip that I enjoyed with Nestor,” she remembered.

RMP-NMR was awarded at the end of 2018 with a plaque of appreciation by the Social Action Center of the Cagayan de Oro Archdiocese for their collaboration in advocacies and services for Lumad evacuees. Sarmiento took the lead in these coordinating activities.

RMP celebrated its Golden Jubilee last year and colleagues remembered him offering “his many talents and creative ideas to ensure that our celebration will be remembered by our members and guests.”

The celebratory mood changed when the National Task Force to End Local Communist Armed Conflict (NTF-ELCAC) filed cases last year against RMP for allegedly “funding terrorism”. The task force had this campaign that maligned Lumad defenders and schools. He was among those respondents charged with this case, and had to return to Manila to work on this case.

Musni said that had it not for this legal case on RMP, Nestor would have taken on a task as project coordinator on indigenous peoples in the Philippines, Nepal and Peru. 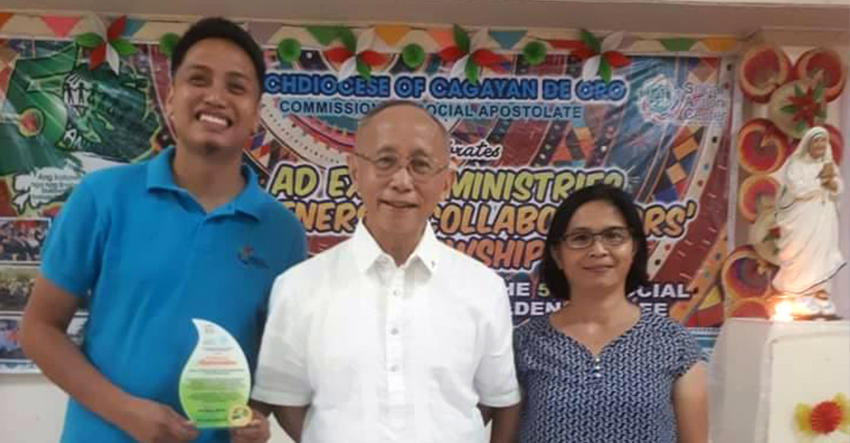 “(He) would not have to secure its documents at inconspicuous places reeking of dust. Nestor wouldn’t have to go to such places to recover important papers to present to court,” Musni said.

Sarmiento spent three weeks in the hospital, and had to be transferred to a government hospital as his bill was rising.

“It was precisely because of these red-tagging spree by the military and the NTF-ELCAC and the false testimonies of their fake witnesses that Nestor died. His blood is in their hands. And there is no way that they will not pay. He may not have been shot or tortured to death; but he was extra-judicially killed nonetheless,” Musni said.

Musni describes Nestor as a man with “a will so strong to fight against oppression of the masses, especially the farmers and the Lumads.”

The RMP tribute says “words may not suffice” to express their grief to someone taken at the prime of his years. They said Nestor Sarmiento will be an inspiration “to always act with love that is real and active.” (davaotoday.com)