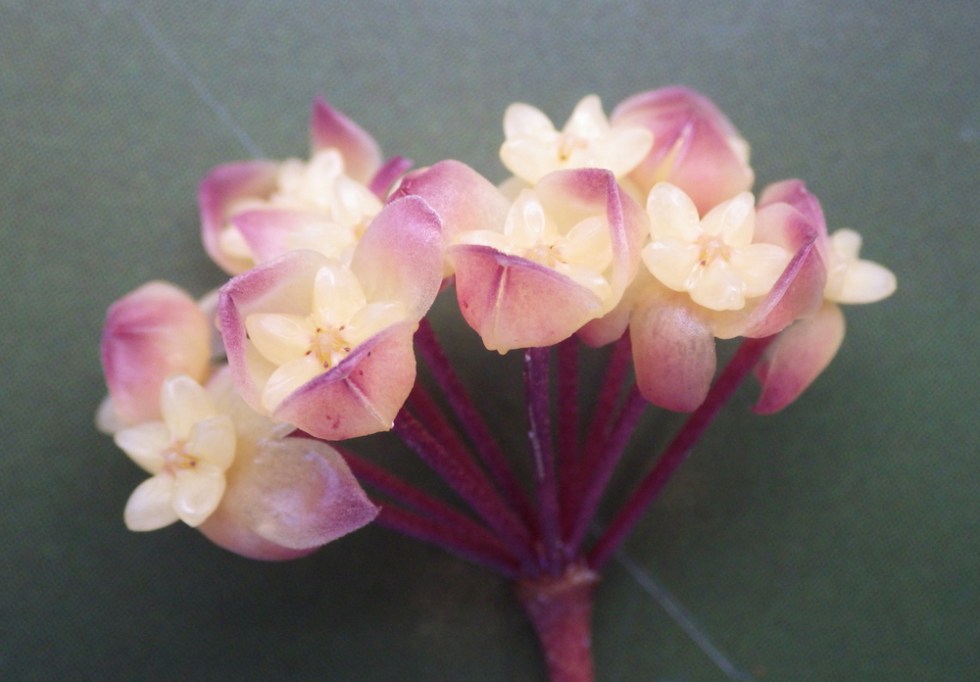 (Photo courtesy of University of Mindanao Research and Publication Center)

The flowering vine was discovered near a mining area in the province of Dinagat Islands in Caraga region on April 23, 2017.

Milton Norman Medina, Director of Biodiversity and Environment Institute of the University of Mindanao, said Thursday, March 1, they decided to name the plant Hoya indaysarae after Mayor Duterte because of her support to environmental conservation initiatives in the Davao region.

The new species was revealed in a public forum on biodiversity held inside the UM Matina campus here.

The plant specimen was collected from an old Kamagong tree located 100 meters above sea level. It was taken to Central Mindanao University for tests by other experts. Medina said they registered it in the database of the International Plant Names Index for further studies.

Their research was published this January on Hoya New Journal’s Volume 7, Issue 3.

“After it was published in the journal and acquired approval from the IPNI, that’s the time we can declare it as a new species,” he said.

Medina said they wanted to preserve biodiversity in the country by conducting an assessment and collecting samples.

During the forum, researchers in the University of Mindanao also presented species of plants, trees and insects found only inside their campus.

Medina said they hope to use their research as supplemental references and readings in teaching biodiversity conservation to students. (davaotoday.com)