Who will be the next Datu Bago awardee? 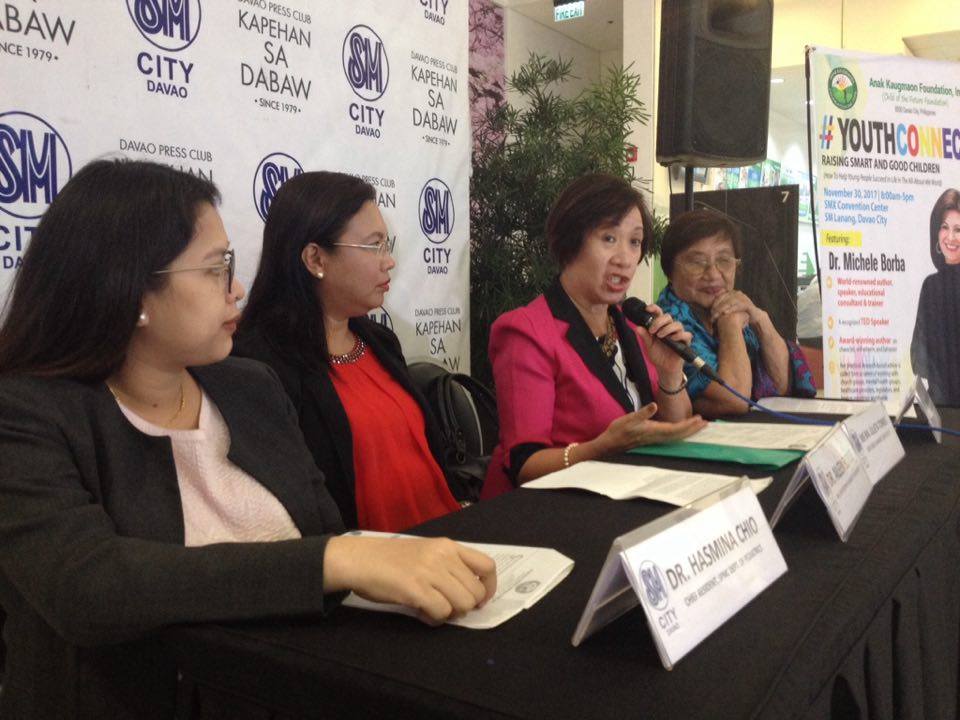 Maria Julieta Torres, executive director of DBAAOI, said the lifetime recognition will be conferred to individuals who have “contributed to the development of City of Davao with exemplary competence and dedication and who best serves as a model of excellence and as an inspiration to the residents of Davao.”

DBAAOI said they are accepting nominations until 5 pm of December 15, 2017. The award is open to any person who are residents in the city for at least 10 years.

The award giving body is also open to nominations for deceased persons, provided those nominating them would seek consent from their immediate family.

At least 156 Dabawenyos have been conferred of the Datu Bago Award since 1969, among them include Marina Ruivivar who was recepient of the said award in 2008.

The award is named after Datu Bago, a local hero of the Bagobos who fought the Spanish forces of Don Jose Cruz de Oyanguren until he was defeated in 1848 by the combined forces of Oyanguren and Don Manuel Quesada.

It was established in 1969 during the term of Mayor Elias B. Lopez, who also received a posthumous award in 2014. (davaotoday.com)