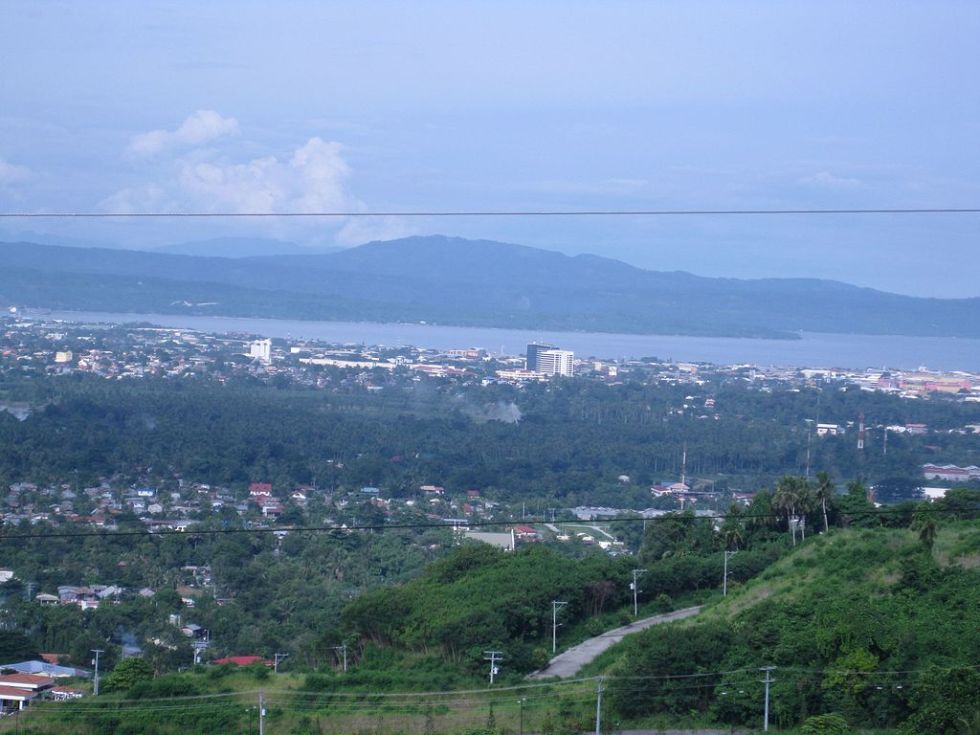 The DCRRMO and the Philippine Institute of Volcanology and Seismology (PHIVOLCS) monitor the fault lines during earthquakes.

Ancajas also reported that there are two parts of the fault traversing Barangay Catalunan Pequeño and Catalunan Grande, villages that are populated with numerous housing developments.

He said the government had approved of the housing projects prior to the release of the hazard map by the PHIVOLCS in February 2015 which warned of the fault lines.

He also announced that a Shake out drill will be held on July 27 at 9:00 am that will imitate a Magnitude 8.3 scenario. (davaotoday.com)