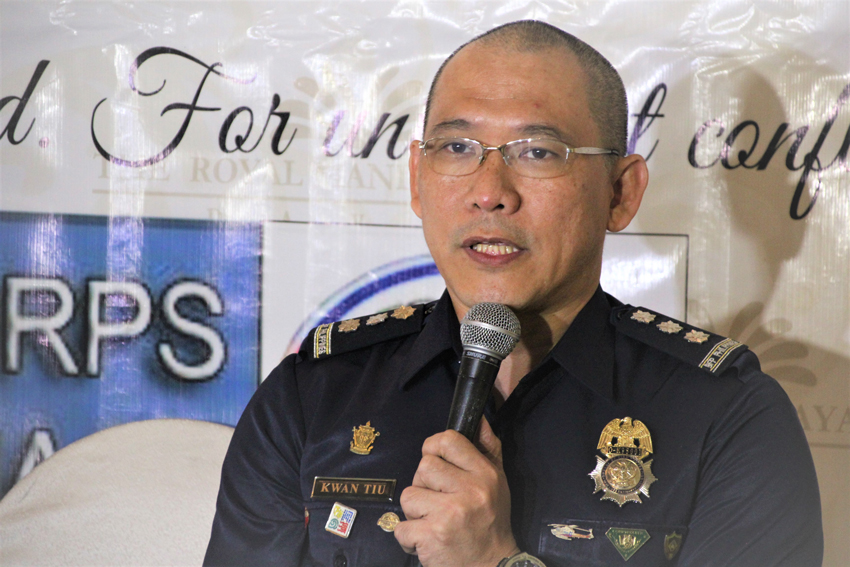 DAVAO CITY, Philippines – The Bureau of Fire Protection (BFP) Region 11 has monitored its own fire stations that are prone to ‘fire hazards’.

According to Davao City BFP Director Senior Superintendent Wilberto Rico Neil Kwan Tiu in Wednesday’s (June 13) press conference, some of the stations being used by the BFP are old structures and are made of light materials that are prone to fire and other hazards. He cited the Ponciano Fire Station located at C. Bangoy St., which is the first and oldest fire station in the city.

“The Ponciano fire station has a structural and historical value. We cannot just demolish the building and build a new one. We are still studying how to preserve the place yet make it safe.” said Tiu

Firefighters, according to Tiu, stay in makeshift quarters or usually occupy old terminals and parking spaces, especially in municipalities where they have been planning renovations in their stations.

The BFP Davao has recorded P78,947,700 in damages to properties. This is lower compared to 2017 when the damage reached P583,389,975. The BFP said that the value of damages due to fire went up in 2017 due to the burning incidents of big business establishments in the city including the Lapanday facility in Mandug and the massive fire that destroyed the New City Commercial Center (NCCC) in Maa last year.

Last year, the Duterte administration has allocated a total of one billion pesos for the modernization of the BFP XI. The fund is for the procurement of new protective equipment, as well as the renovation and rehabilitation of fire stations.