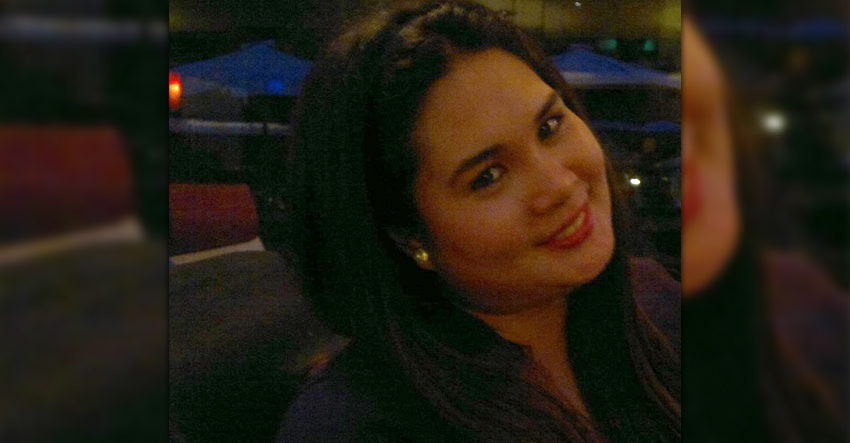 DAVAO CITY, Philippines — All 38 fire victims are now accounted for after the body of a missing call center worker here was found Thursday, January 4.

Candido said Moreno-Castillo was found around 7pm Thursday at the fourth level, the floor occupied by business process outsourcing company Survey Sampling International (SSI) Davao where she was a Quality Assurance supervisor.

Her family confirmed it was her Friday morning, Candido said.

A keychain of a miniature Volkswagen and a burnt bag with passport and the frame of a pair of eyeglasses inside were found near the body.

Her remains, Candido added, were stucked at the crevices on the floor. It might be the reason why it took days for Moreno’s remains to be recovered, he said.

The first body of a fire victim was found on December 24. Thirty six more fire victims were found at the lobby of the fourth level of the mall on Christmas Day.(davaotoday.com)