Davao City to outlaw ‘improper’ use of traditional attire 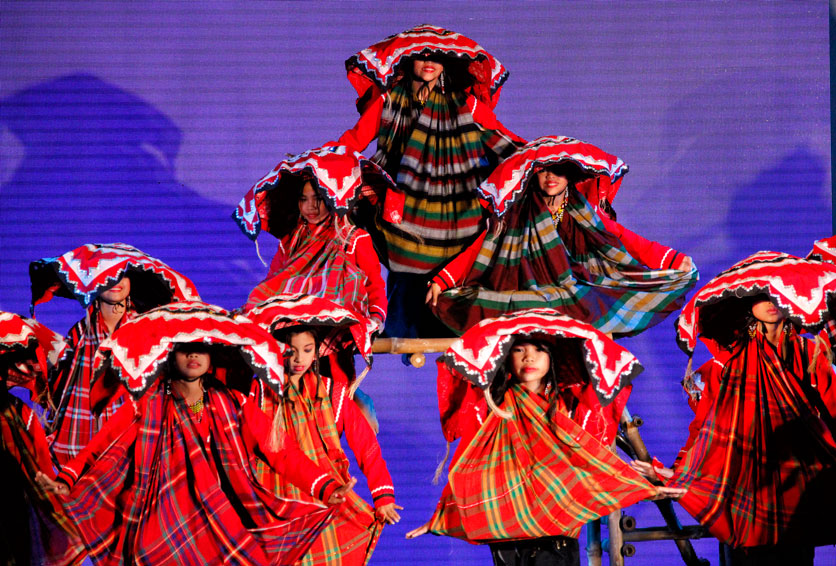 DAVAO CITY, Philippines — Event organizers, performers, and choreographers will soon be penalized for using traditional attires that are offensive to the culture of indigenous peoples (IP) in Davao City.

On Tuesday, November 7, the City Council on Tuesday with finality the “IP Attire Ordinance” which outlaws improper use of such clothing during parades, exhibits, gatherings, presentations and other related public activities.

Those who want to use IP attire for exhibits, school activities, street parades, public programs, filming “for the purpose of representing/attributing/exhibiting” a recognized tribe in Davao City should first secure a certification from the Office of Cultural Community Affairs under the Office of the City Mayor.

The certification will be proof that the person or group has undertaken orientation and consultation with the authorized IP tribe representative. The representative — tribal leaders, elders, or deputy mayors – will determine whether the attire is appropriate.

The certification shall be valid for any related public activity only if the same attire is used “unless otherwise revoked or suspended on valid grounds.”

Altering original attire with respect to its color, design, cut and style, after undergoing cultural orientation, will also constitute a violation.

Violators shall pay the penalty amounting from P500 to P2,000. They will also be required to attend another round of cultural consultation or seminar.

Bai Halila Sudagar, Indigenous People Mandatory Representative and chairman of the Committee on Cultural Communities and Muslim Affairs, explained the ordinance was introduced in April this year after they observed the improper use of IP attires in events such as the Kadayawan Festival and Araw ng Dabaw.

She said some groups and individuals wear the IP attire “in such a way that violated and disregarded the sacred tradition of the IPs concerned due to modification and mixing up of colors.”

“The attire of every IP holds a sacred tradition and an essential component of the IP’s cultural identity,” she said.

“Every fabric, color, cut, design or style has a significant connotation and inviolable meaning and relevance which is being practiced and protected by indigenous cultural communities,” Sudagar added.

According to Section 4, the ordinance will also apply to choreographers, instructors, managers, models, actors, dancers, singers, and other performers that “represent/symbolize the authentic indigenous peoples attire and tradition of a particular tribe in Davao City.”