Acting City Mayor Sebastian Duterte officially opened the festivities in a ceremony in Magsaysay Park, saying this year’s month-long festival is a showcase of the 11 tribes and their cultural practices coming together, as well as the abundance and the bountiful harvest of the Davao City.

“Flowers will be blooming, fruits will be abundant, and harvests are bountiful. We as Davaoeňos want to share that to people coming to our City,” Duterte said.

In his message, the young Duterte asked the residents to show the hospitality and values of being Davaoeňos. Duterte added that Davao City is like a home for everyone despite differences.

“I would like to remind you that Davao City is our home. Even though we are not blood relatives, we brothers and sisters as Davaoeňos,” said Duterte. 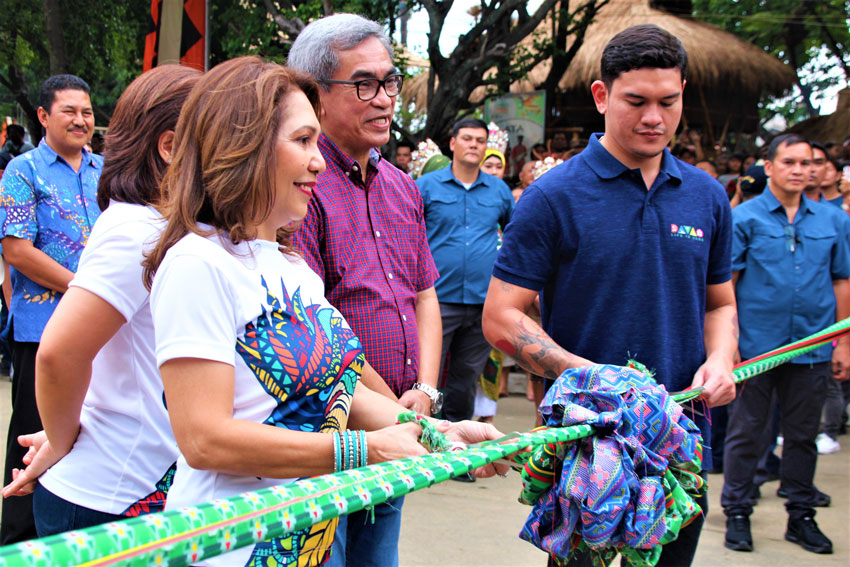 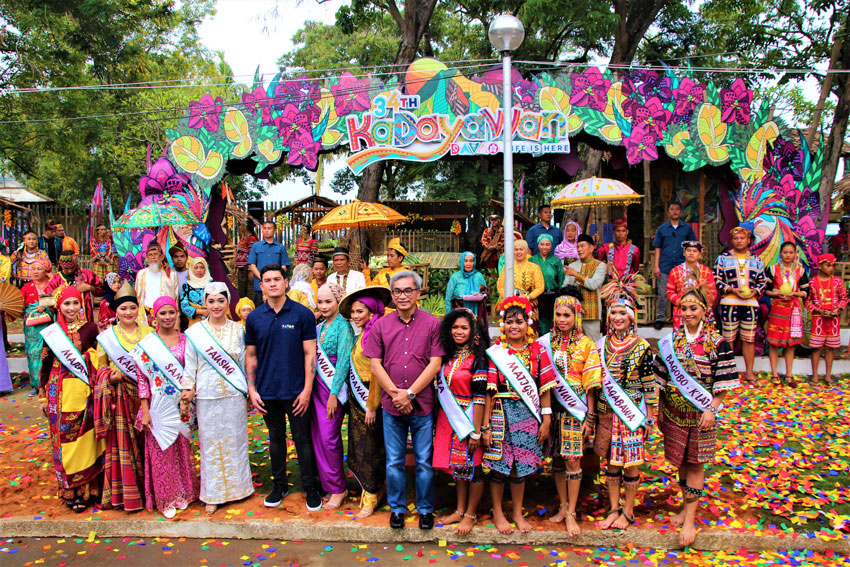 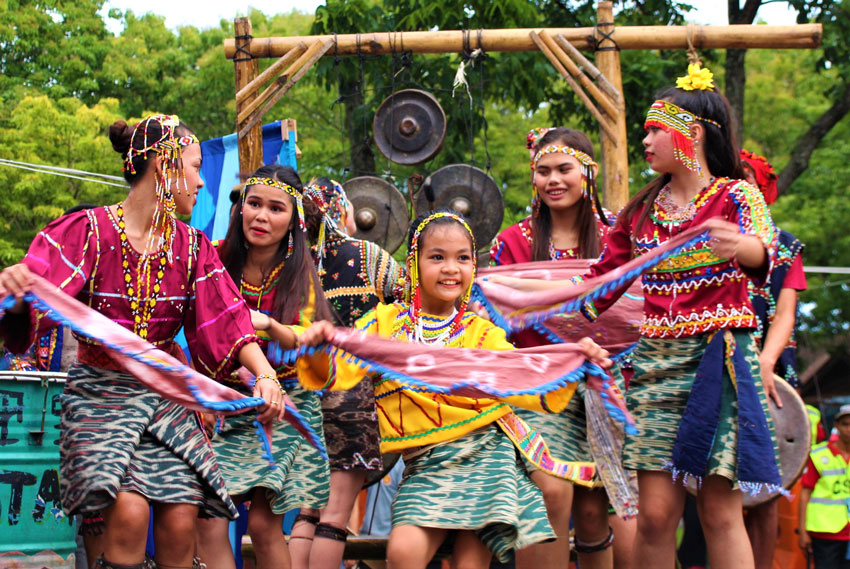 Representatives of the Davao’s indigenous tribes perform during the opening program of 2019 Kadayawan Festival at the Magsaysay Park on Friday, August 2. (Kath M. Cortez/davaotoday.com) 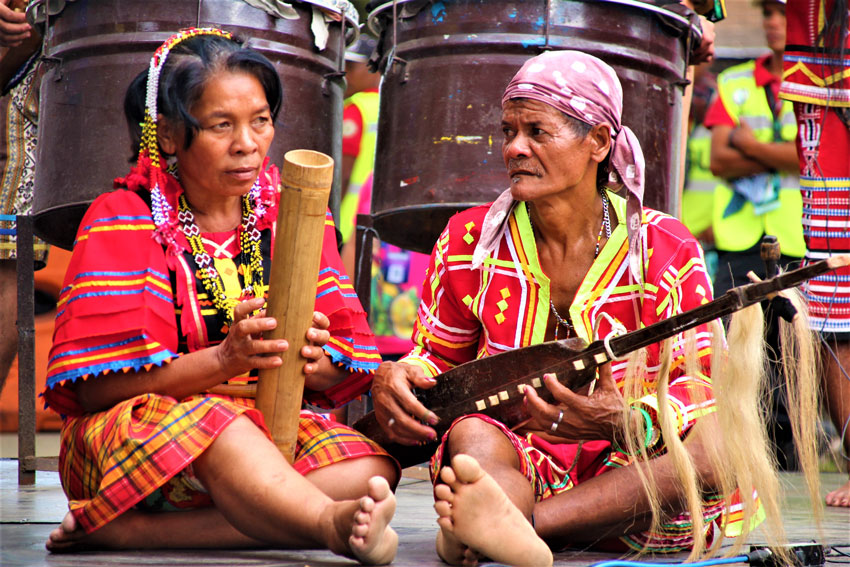 Two members of the Ata-Manobo played their indigenous instrument during the opening ceremony of the 34th Kadayawan Festival (Kath M. Cortez/davaotoday.com) 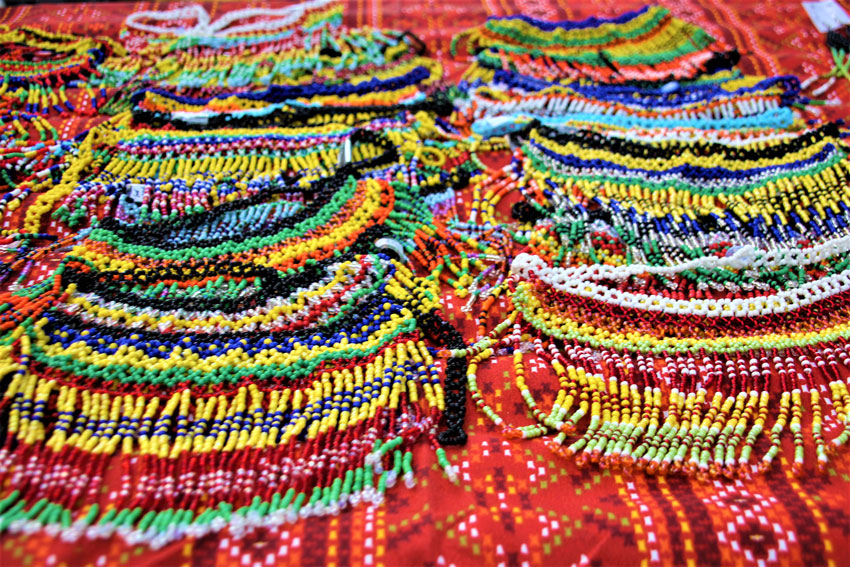 The 11 tribes at the Kadayawan village in Magsaysay Park sell different products including these ethnic bead accessories for tourists to enjoy. (Kath M. Cortez/davaotoday.com) 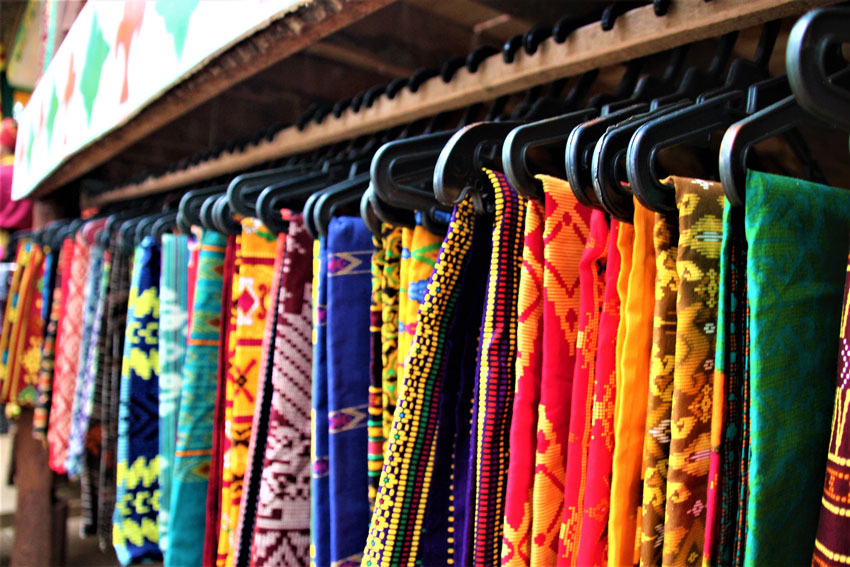 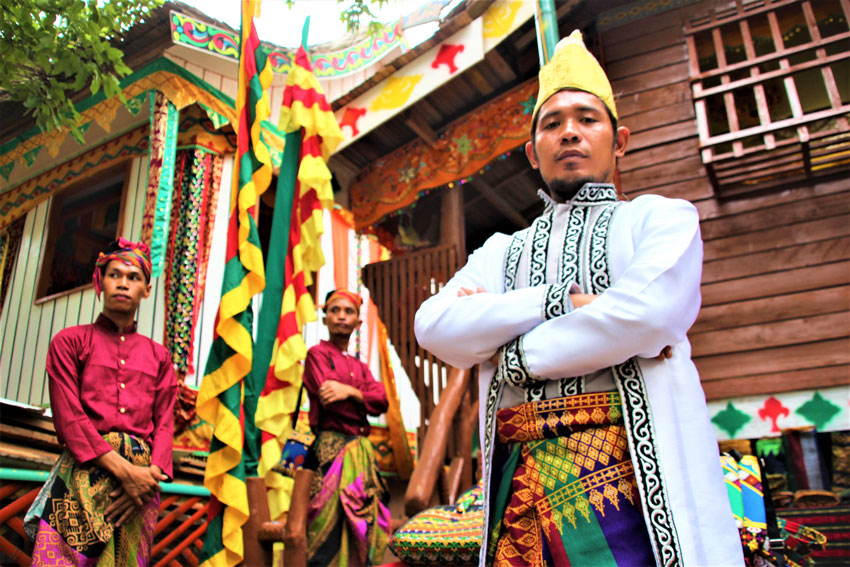 Donning their traditional clothes, men of the Kagan tribe proudly represent their tribe and culture at the Kadayawan village. (Kath M. Cortez/davaotoday.com) 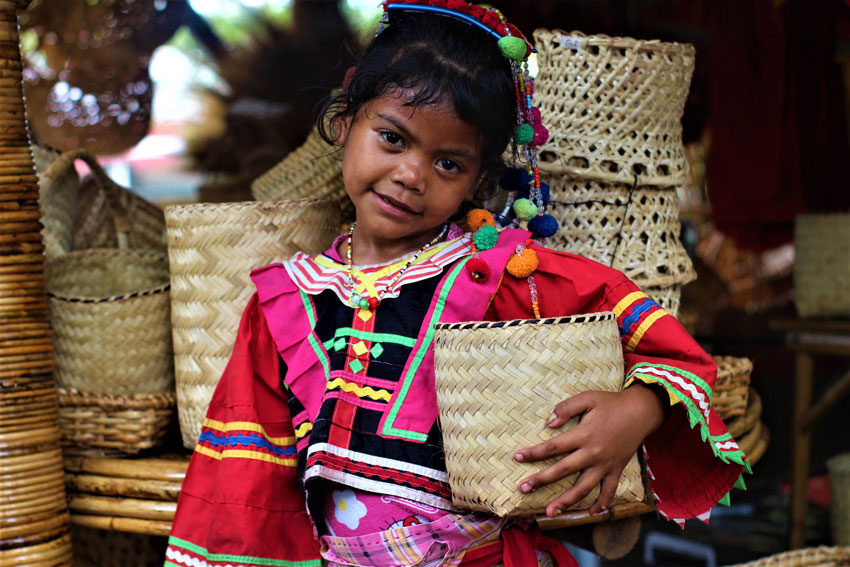 A young Ata-Manobo girl smiles at visitors as she sells small baskets made of indigenous material in one of the tribal houses in Magsaysay Park.(Kath M. Cortez/davaotoday.com) 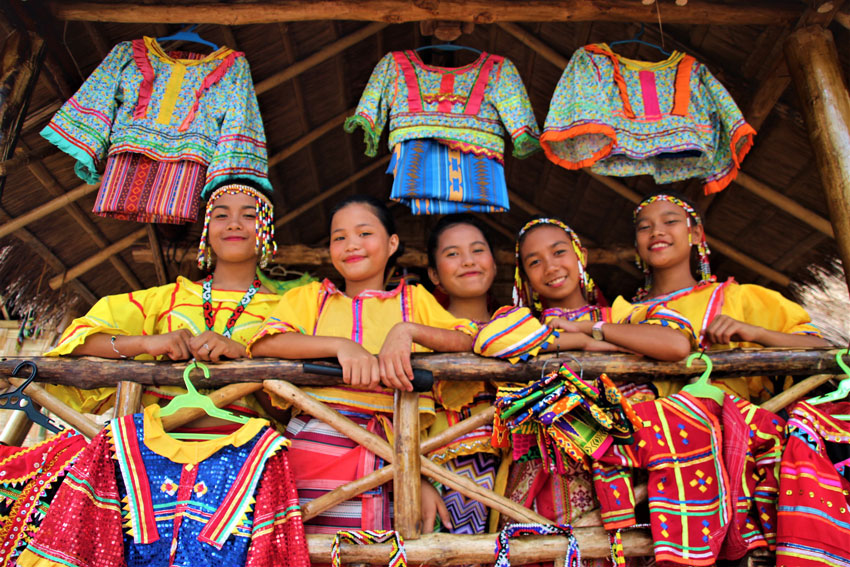 The 34th Kadayawan Festival marks the longest celebration of the City with several major events scheduled on weekends to give visitors more time to witness the highlights of this year’s celebration.(davaotoday.com)