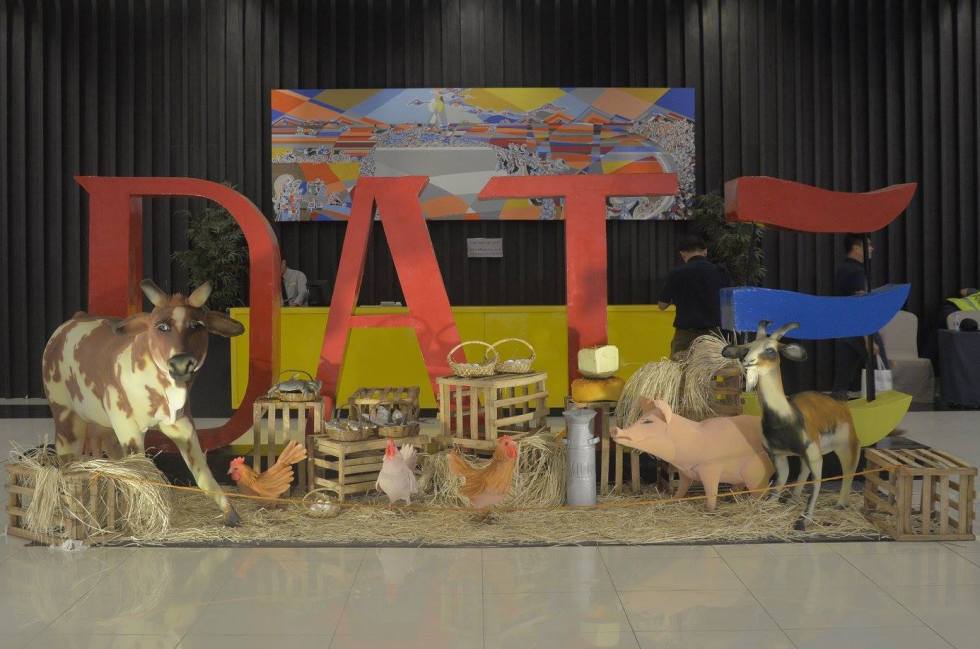 With the theme “Better Agri for every JUAN,” the 20th Davao Agri-Trade Expo (DATE) will be held at the SMX Convention Center, SM Lanang Premier and is expected to attract 8,000 – 10, 000 guests, visitors, enthusiasts and business owners.

According to DATE Chair John Tria, this year’s expo will focus on the role of cacao, coffee, coconut, cassava, corn, rice, banana, and bamboo harvests in the economic activity of the region and will also highlight the innovation and technologies in the agriculture sector.

When asked about the inclusion of Bamboo on this year’s crops list, Milan said there are now efforts to reinvigorate the Bamboo Industry Council of the Philippines because of the potential to provide inclusive growth that agriculture brings in especially in inner-lands and far-flung areas.

“Bamboo is not just a building material but it is also a food source and it is fast growing so the potential to generate income for many families is very good,” Milan said.

In the conference today, Milan also told the media that the Gross Regional Domestic Products (GDRP) of three important regions in Mindanao have risen dramatically in 2017.

The Davao Region hit a high at 10.2%, while SOCCSKSARGEN and the Autonomous Region for Muslim Mindanao reaped about 8.3% and about 7.3% respectively.

Milan added that agriculture, fisheries and forestry have played a big part in generating this growth and the potential of these industries to create wealth is evident. He especially noted that agriculture remains vital as about half of Filipino families live in rural areas and agriculture serves as their source of income.

“The kinds of activities that the we will promote are going to have a strong impact on the ability of Mindanao’s families to generate sustainable livelihoods,” he explained, citing that the expo will also host technical seminars, and business to business matching with business representatives from Israel and Taiwan.

“We believe, as a chamber, that economic activity especially in rural areas is what will bolster our overall growth,” Milan added.

Another feature incorporated to this year’s DATE is the Young Agripreneurs and Bloggers Meeting on September 22 which was initiated to address the clamor of the youth sector to be more educated on how to succeed in the industry.

Other events in the expo include the Food Security and Infrastructure Conference, cookfests, chocolate fests and forums. The Davao Agri-Trade Expo is free and open to the public. (davaotoday.com)