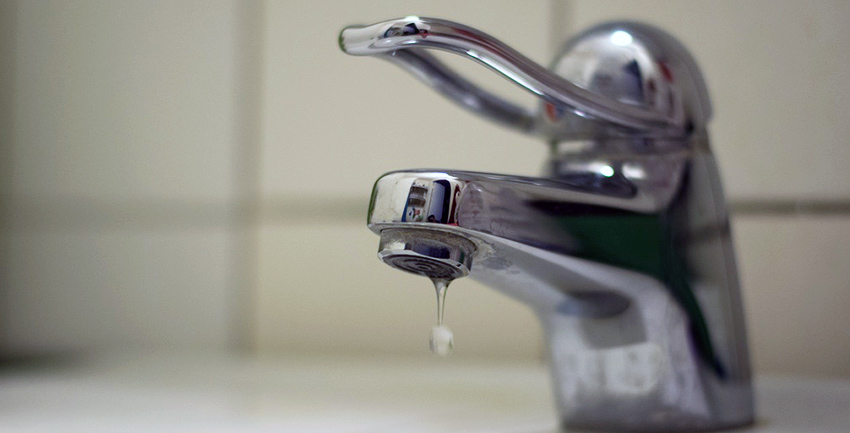 DAVAO CITY, Philippines – A councilor in the third district of this city is calling for a sustainable potable water system in majority of his district which has no access to potable water.

During Tuesday’s regular session of the Davao City Council, Councilor Alberto Ungab passed a resolution under suspended rules requesting the Davao City Water District (DCWD) and the Department of Public Works and Highways (DPWH) to come up with a plan and install potable water sources in Daliaon Cluster and barangays of CarCaTaBaWi (Carmen, Cadalian, Tawan-tawan, Baguio Proper and Wines) stretch as well as in the neighboring barangays of Malagos and Gumalang, all in Baguio District.

“Even in the third district alone, out of the 82 barangays, there are around 60 barangays without water pipelines,” said Ungab during his speech in the council’s session pushing for his resolution.

Ungab said that the population in these areas are increasing, pointing out the need to develop a comprehensive approach towards sustainable supply of potable water.

“Remember this, there are so many barangays which have not yet experienced sustainable water pipelines for so many years,” he said.

Also included in the resolution is the call to install a potable water source in Daliaon Cluster (Daliaon plantation, Tungkalan, Tagluno, Kilate, Camansi, and Alambre) in Toril District which is along the corridor to the Mount Apo National Park and the barangays of Tambobong in Baguio District and Suawan in Marilog District which is within the Mt. Tipolog-Tamugan Watershed Cluster.

Meanwhile, councilors in District Two also raised the same concern of the lack of potable water sources in some of their barangays. (davaotoday.com)