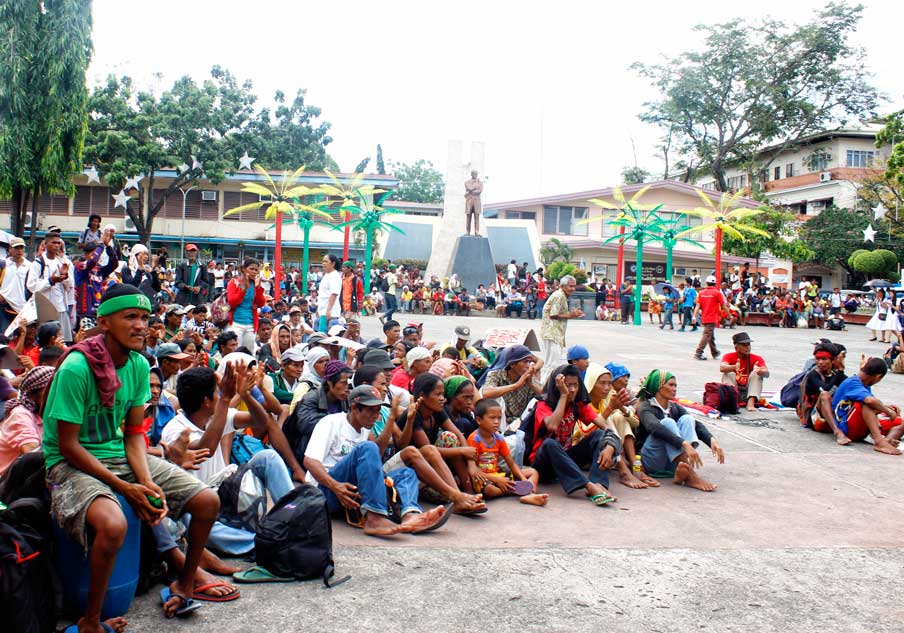 DAVAO CITY, Philippines — More than 17,000 farmers in Davao region are set to converge in this city on Tuesday, Jan. 24 for a four-day camp-out protest to press the government for their unresolved issues on land, food and social justice.

The camp-out protest, dubbed “Kampuhan sa Dabaw: Food, Land and Justice,” will begin on Jan.24 until 27, according to Kilusang Magbubukid ng Pilipinas.

KMP said the event is inline with their call genuine land reform and support to the ongoing peace talks between the government and the communist group.

“One of the root causes of the armed conflict in the country is widespread landlessness. War will never end if this, along with other social problems, will not be addressed. This cannot be simply solved by having ceasefires,” Pedro Arnado, spokesperson of KMP in Southern Mindanao, told DavaoToday.

On Tuesday morning, organizers will pay a courtesy call with City Mayor Sara Duterte at the city mayor’s office. By afternoon, a kick-off ceremony will signal the massing up and convergence of farmers at the city’s Freedom Park.

“How can we achieve just peace when the government and the oligarchs (like the Lorenzo family) are grabbing our lands for profit? What weapon can we have to defend our rights, our lands, if we will not fight back?” Arnado said.

“We are appealing to President Duterte to heed to our call for the genuine distribution of land to farmers,” he added. (davaotoday.com)