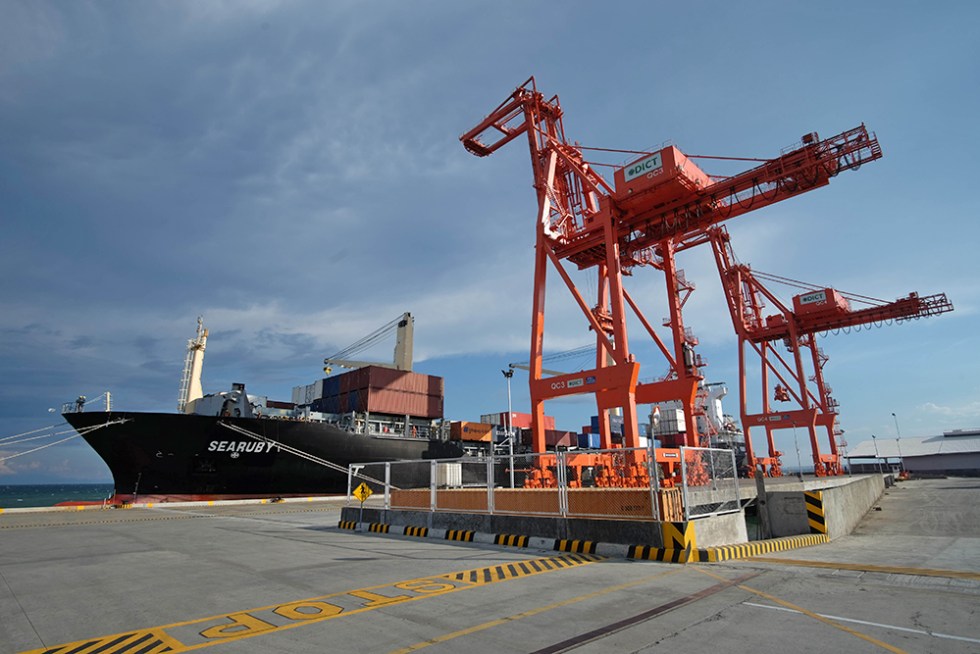 DAVAO CITY, Philippines – The Bureau of Customs (BOC) – Port of Davao said it collected nearly P2 billion more than its targetted quota set for this year.

Collections as of Tuesday, December 12, reached P15.497 billion, Port of Davao said in a statement.

This year, it was expected to collect a total of P13.593 billion. The excess collection currently hovers at P1.904 billion.

Port of Davao, or Collection District XII, covers the ports of Davao and subports of General Santos, Parang, and Mati.

Erastus Sandino B. Austria, Port of Davao district collector, said the district “is positive that it can reach up to P2 billion excess collection before 2017 ends.”

“The BOC Collection District XII continues to invest in reforms and good working relationship with other government agencies,” he added.

The agency, according to the official, has engaged in boosting the office’s efficiency by modernizing its computer software and instituting workflow changes. (davaotoday.com)