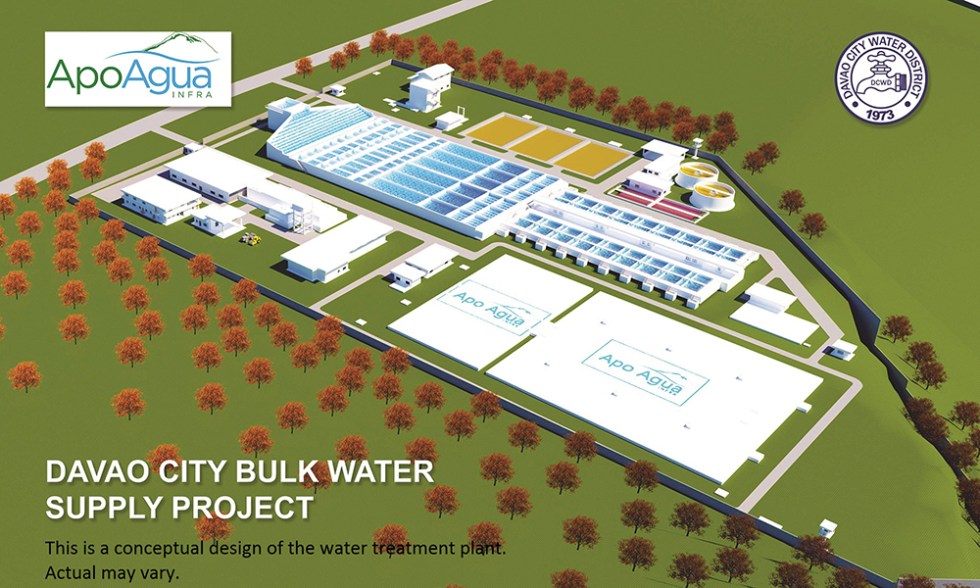 During the regular session on Tuesday, October 11, Apo Agua Infrastructura Inc.’s (AAII) project to use an 85,828-square meter land in Barangay Gumalang was given a yes vote by 22 councilors.

AII’s proposal to use the said land faced a four-month hurdle at the council as they questioned facility’s planned water source which is the Tamugan River, a watershed area according to local laws.

The firm has insisted the P10-billion project is aimed at addressing the looming water crisis particularly in the second district of Davao City.

Cirilo Almario III, general manager of AAII, said that they are glad that the council finally gave them the nod to pursue with the project.

He also stressed that some of the issues raised by members of the council were not “foreseen” by them during the early stages of the proposal.

“It was also an eye-opener for us,” Almario told Davao Today.

Meanwhile, Majority Floor Leader Councilor Bernard Al-ag said the firm has complied with its documentary requirements, adding that AII has addressed all the issues.

“I have been pushing for this (project) many months back,” Al-ag said.

Al-ag assured that once the project will be completed in 2019, the city will have “more than enough” water supply.
This will also enable a recovery and recharge in the city’s ground water aquifers.

Almario said they are targeting to complete all the requirements and permits by January next year. (davaotoday.com)