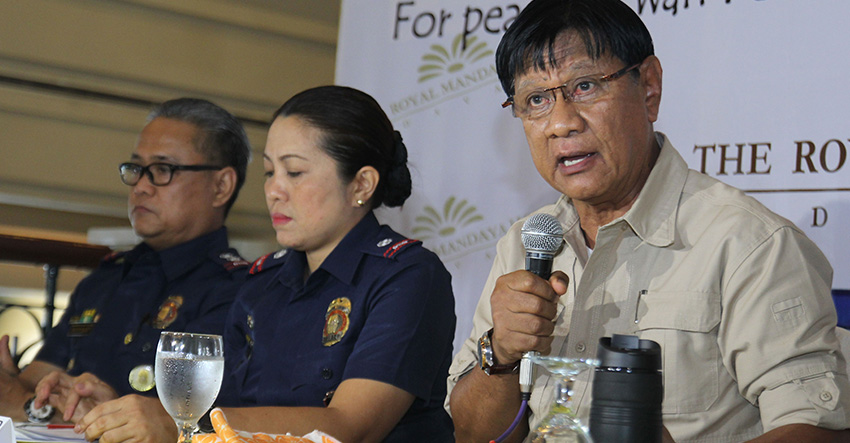 INCOME UP. Retired Colonel Yusop Jimlani says the city’s night market is now contributing millions to the city’s coffers after the City Treasurer’s Office collected P2.3 million from the first half of the year only. Last year the city was able to collect P2.2 million from the vendors. (Ace R. Morandante/davaotoday.com)

Retired Colonel Yusop Jimlani, chief of the Drainage Maintenance and Demolition Unit, said the City Treasurer’s Office’s collection reached P2,338,805 from January to June this year, compared to the  P2,242,867 which was collected from January to December last year.

He said they had a hard time collecting from the vendors before.

He said they collect either monthly or daily “depending on the capacity of the vendors.” (davaotoday.com)