Davao officials off to Japan for investment roadshow 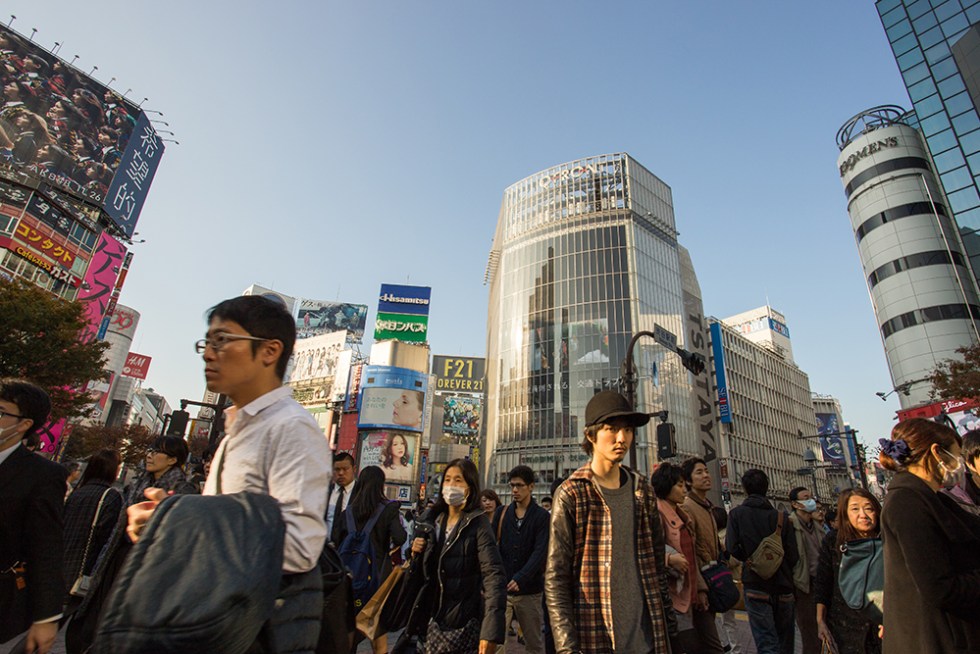 DAVAO CITY, Philippines – Davao is seeking to rake in more Japanese investors through a roadshow organized by business leaders and key officials from the city government.

City Councilor Jimmy Dureza, chairperson of the committee of trade and commerce industry, told reporters on Tuesday, September 26, that the Economic Tourism Roadshow which will be held in Japan in October aims to entice more Japanese businessmen by showing them different investment opportunities.

Dureza said the city’s agricultural products, hotels, and tourism sectors will be among the highlights of the roadshow. It is set to go to four cities in Japan namely Kyoto, Osaka, Yokohama and Tokyo on October 16 to 20.

He added that the new initiative will open potential business partnerships and strengthen the relationship between the city and the Japanese government.

Davao City Mayor Sara Duterte-Carpio in her speech during the State of the City Address (SOCA) said Japan is among the top foreign markets that the city is set to focus and ‘prioritize’ in terms of tourism promotions.

The Japanese government and some private organizations have already inked joint ventures with the city government, including the solid waste management “Grassroot Project”, the biodiesel plant in Maa, the Davao-Samal bridge project, and the Mindanao Railway project.

Dureza pointed out that the roadshow also aims to assure the foreign investors that the city is safe for businesses despite the threats of terrorism in neighboring areas in Mindanao.

Dureza said the Davao City Investment Promotion Center (DCIPC) have allotted about P100,000 budget for the Japan trip of the project team composed of some members of the committee of trade and commerce industry, committee on tourism, City Mayor’s Office and members of the private sector. (davaotoday.com)