Davao to Kuala Lumpur flights to start on Dec. 21 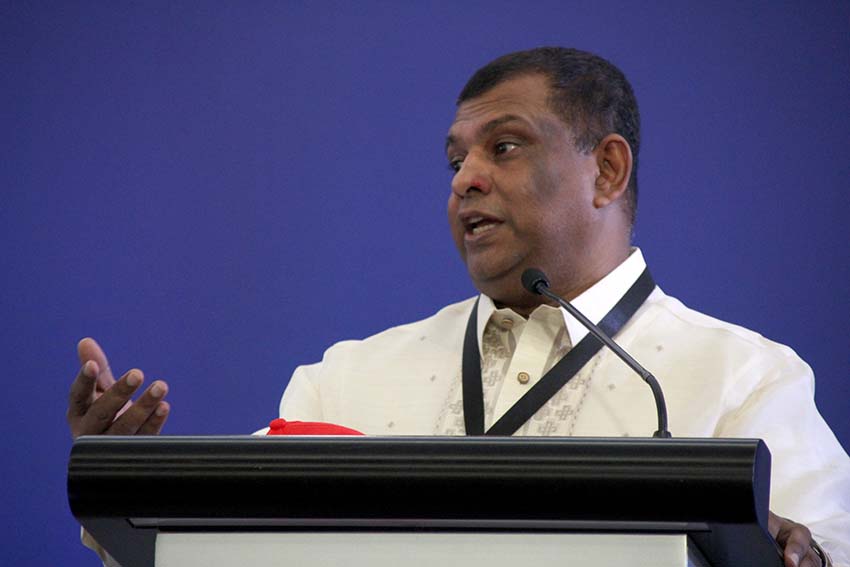 DAVAO CITY, Philippines — The public may now travel directly to Kuala Lumpur, Malaysia from Davao City starting on December 21 of this year via AirAsia, as announced by its Chief Executive Officer Tony Fernandes on Friday, July 21.

Speaking at the Davao Investment Conference held at the SMX Convention Center in Lanang here, Fernandes announced the opening of the new route, with tickets selling at P99 each for the opening promo.

“We believe Davao has the potential to be the international gateway for ASEAN to the southern Philippines, beginning with this new route to Kuala Lumpur,” Fernandes said.

AirAsia has recently opened new domestic flights connecting Davao to Caticlan, Palawan, and Cebu, among others.

Fernandes said they opened the Kuala Lumpur – Davao flight with the goal of fostering economic growth, much like when they opened international flights to the City of Bandung in Indonesia.

Fernandes said they were the first to open international flights in Indonesia’s second city, which then had only flown domestic flights. At present, he said Bandung’s airport now caters 10 million passengers a day, turning the city into a veritable tourist destination.

For her part, City Mayor Sara Duterte welcomed the announcement, calling it “timely.”

“The introduction of the direct flights between Kuala Lumpur and Davao could not be more timely and is a key step in this direction to empower local players across various economic activities.” Mayor Sara Duterte-Carpio said in a Philippine Information Agency dispatch.