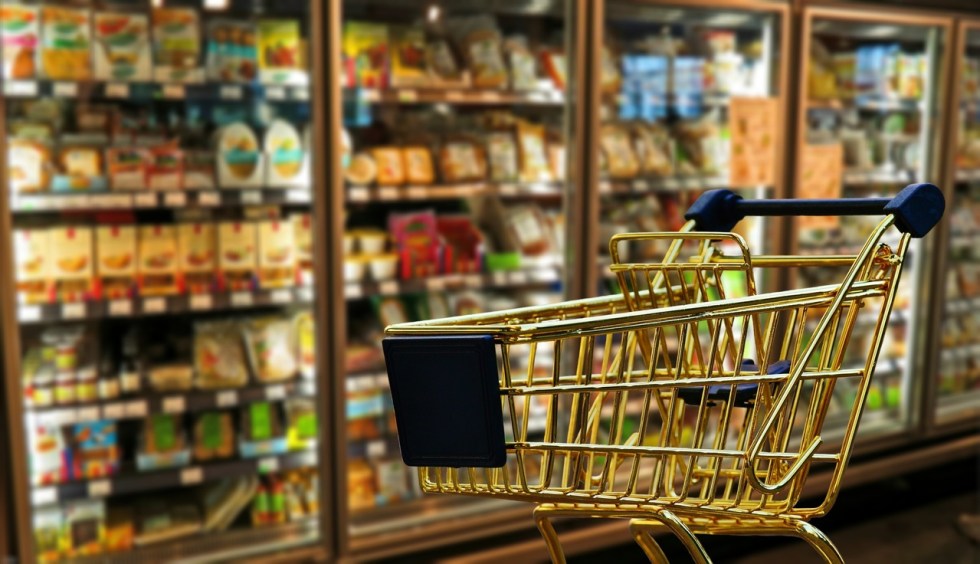 DAVAO CITY, Philippines – As the holiday season nears, prices of some in-demand goods have increased based on the Suggested Retail Price (SRP) list issued by the Department of Trade and Industry (DTI).

During the Connect media forum, Braña explained the increase in prices was due to the seasonal production and the higher cost of the raw materials or ingredients.

Some well-known brands of spaghetti and other products have also “slightly increased”, while most brands of consumer goods such as fruit cocktail and pasta products have maintained its prices.

“The DTI have already set the SRP and we hope that when the peak season comes, stores and manufacturers would stick to it,” he said.

The DTI price monitoring crew conducts monitoring in all department stores and malls in the city twice a week to check whether there are changes in prices of “noche buena” products.

“When we see exceeding price change based on the analysis of report, we call the attention of the store owner, retailers and distributors and ask them why they have increased,” Braña said.

But so far, Braña cited that retail stores and supermarkets here in the city are compliant on the SRP.

“We know that the increase is within the required price,” he added.

DTI also urged the consumers to report any observed cases of overpricing.

For both retailers and consumers, the complete SRP list of “noche buena” products can be viewed online at DTI’s website. (davaotoday.com)